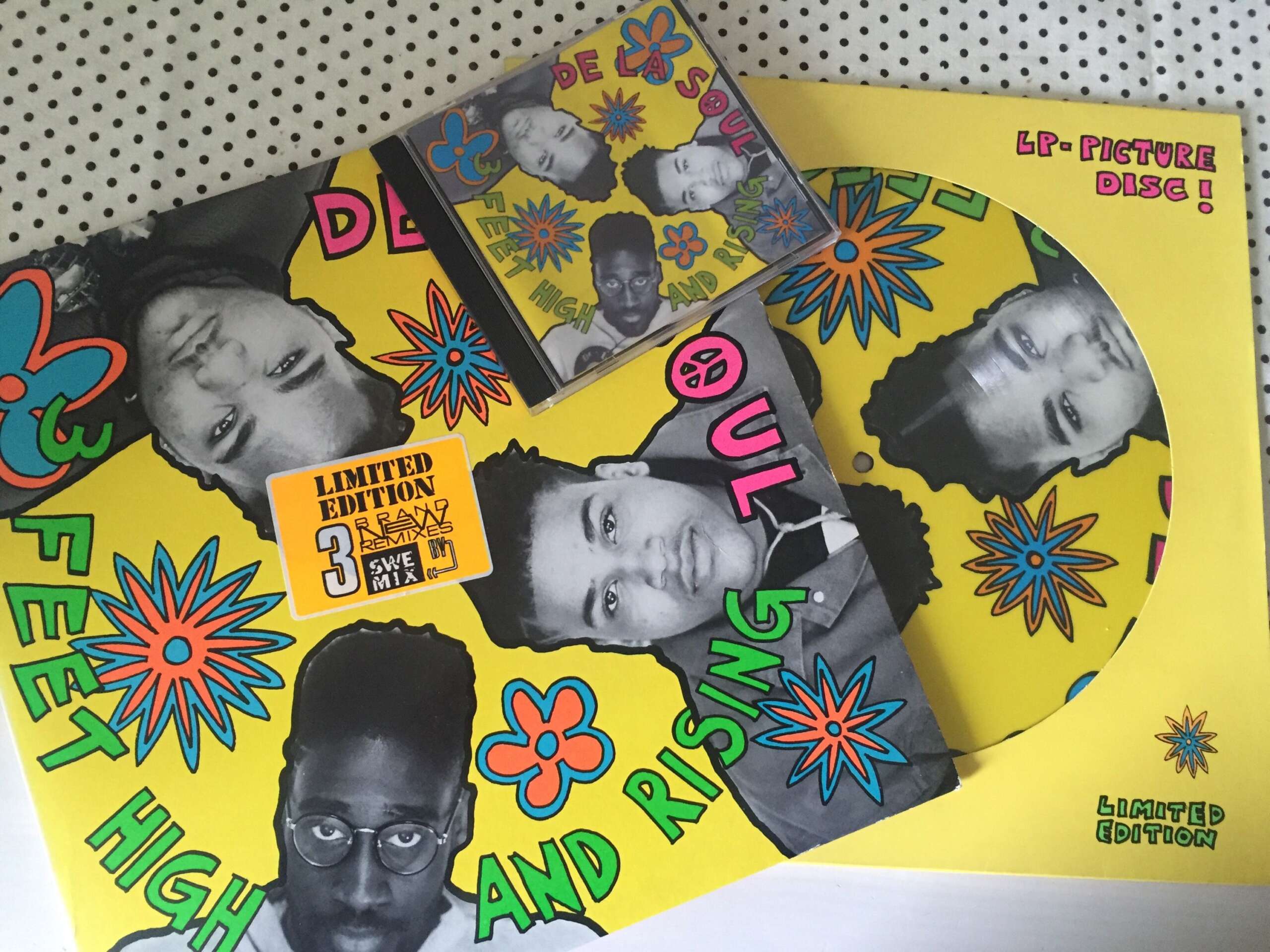 De La Soul released their critically acclaimed debut album, 3 Feet High and Rising, on this day, March 3rd in 1989. This album quickly developed into one of Hip-Hop’s first classics on the strength of the catchy, smash single “Me, Myself, and I”.  De La Soul is officially comprised of Long Island MC’s Posdnuos a.k.a. Plug 1, Trugoy the Dove a.k.a. Plug 2, and DJ Maseo a.k.a. Plug 3.  Its important to note the contribution now OG Hip-Hop DJ producer Prince Paul.  Paul was already known in the Hip-Hop community as the DJ for the group Stetasonic.  He mentored De La and helped to engineer and produce some of the tracks on 3 Ft.  From what I understand, neither of the aforementioned consider Paul part of De La Soul, but I sure do.  He was just as quirky and humorous as the plugs and their synergy was amplified on this project.

Its rare to find such a flawless work that is so well-received by both underground Hip-Hop heads and music critics.  3 Ft. was the first album in hip-hop history to mastery of such a diverse, eclectic palette of sampling- from artists like Parliament-Funkadelic, to Steely Dan to The Turtles.  This album is also credited as the first to insert comedic skits in-between songs. I really, really miss comedy in Hop-Hop, which is why I am hoping Paul and De La collaborate again soon. Paul, like the late, great Biz Markie, is a master of Hip-Hop comedy!

I’d be remiss to ignore that dope album cover!  It was designed by Paul Spencer’s and Toby Mott’s radical British art collective the Grey Organization (GO).  They specifically intended it to contrast the traditional Hip-Hop machismo that dominated the image of that day. That colorful, psychedelic imagery was so powerful that audiences began to define them as Hippies.  De La spent the next few years having to shake that label. Looking back on it, they should have stuck with it!  I love the imagery and it really helped to lead their Native Tongues collective (De La, A Tribe Called Quest, Jungle Brothers, Queen Latifah, Movie Love and Black Sheep) into the 90’s.  It was a movement of peace, love and unity and was nothing to be ashamed of. 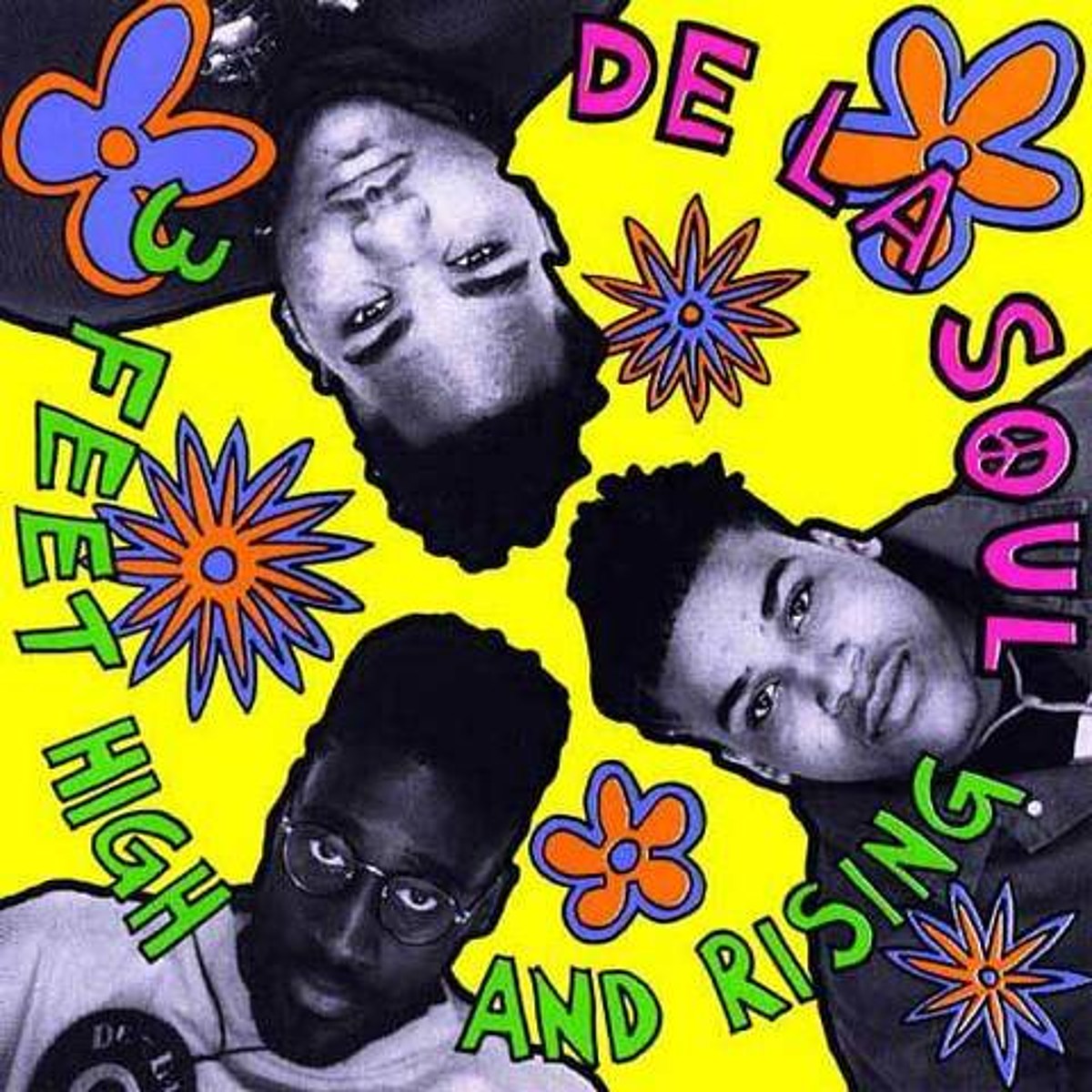 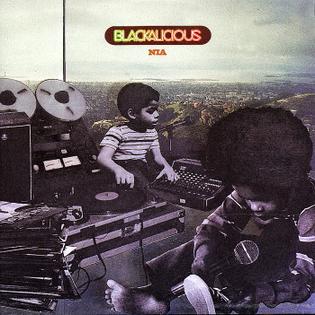 TUNE IN EVERY WEDNESDAY NIGHT FOR #WESTSIDERIDAHREPORT 5PM PACIFIC-2AM PACIFIC/8PM-5AM EASTERN    WSRR 3.2 Back like we neva left. March, lets go… Giving love to 4 albums this week.. starting off with March 2nd, 1993.. the V-Town legend B-Legit, dropped “Tryin’ to Get a Buck”. This was his 1st album, which included his bro E-40, Little Bruce, Levitti and Mac Shawn. Classics include “Dank Room” and “Way Too Vicious” with […] 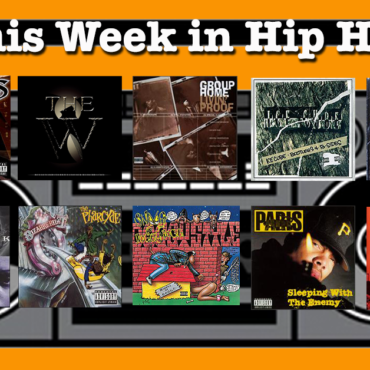 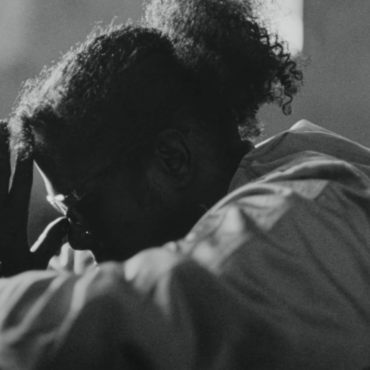