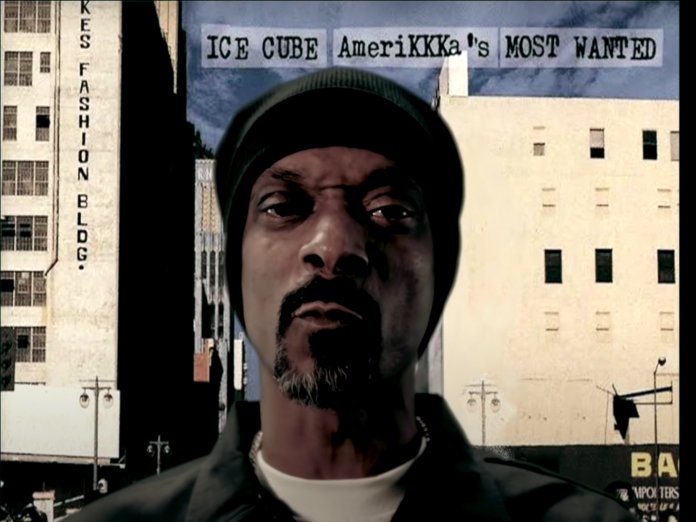 TUNE IN EVERY WEDNESDAY NIGHT FOR #WESTSIDERIDAHREPORT 5PM PACIFIC-2AM PACIFIC/8PM-5AM EASTERN  Westside Ridah report for CINCO De MAYO We have some new Westcoast albums drop in the past month, that you gotta pay attention to.. Snoop Dogg just released “From Tha Streets 2 Tha Suites” which includes hella production from Bay Area producers.. like ProHoeZak, Rick Rock and the Mekanix Hot of the press Locksmith with The Lock Sessions Vol2. […] 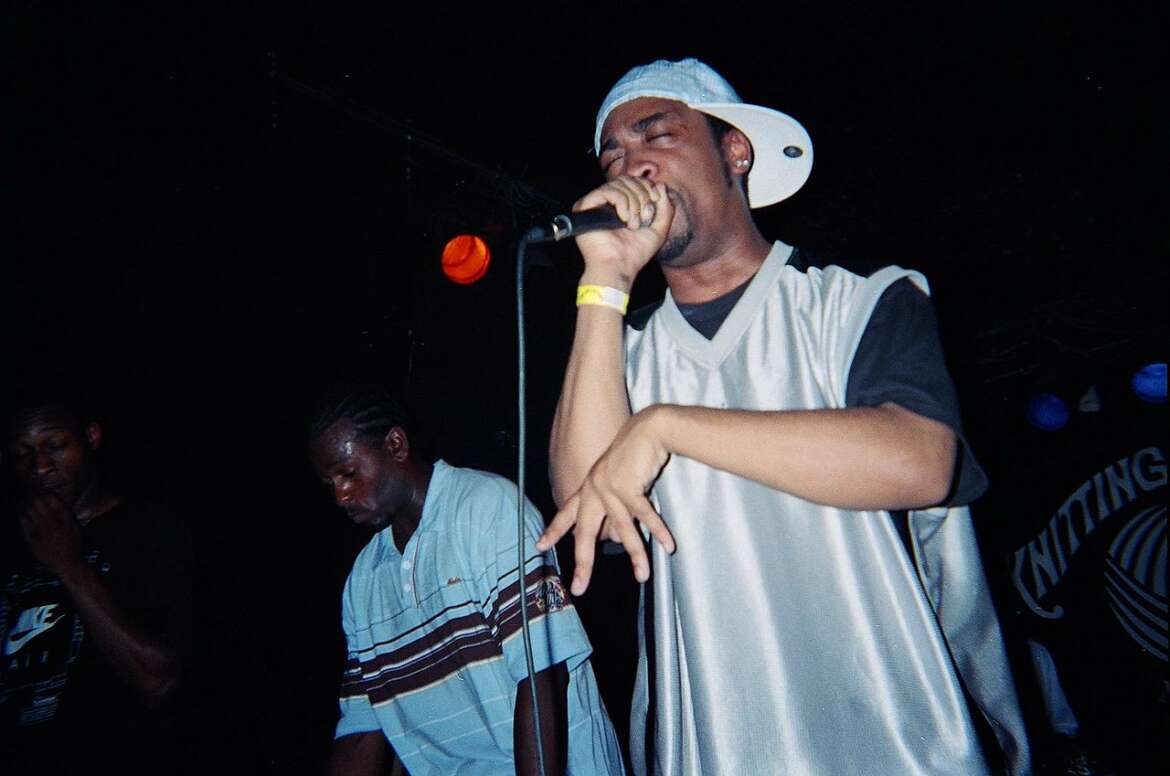 I recently caught up with underground icon and battle rap legend Megabusive of San Jose, California for a quick question and answer session.  He speaks about his HipHop beginnings, five favorite albums, and we end it with a future thought.   1. Which HipHop element did you first gravitate to?  -  "First element I gravitated toward was break dancing, but everything else was soon to follow." 2. Who were […] 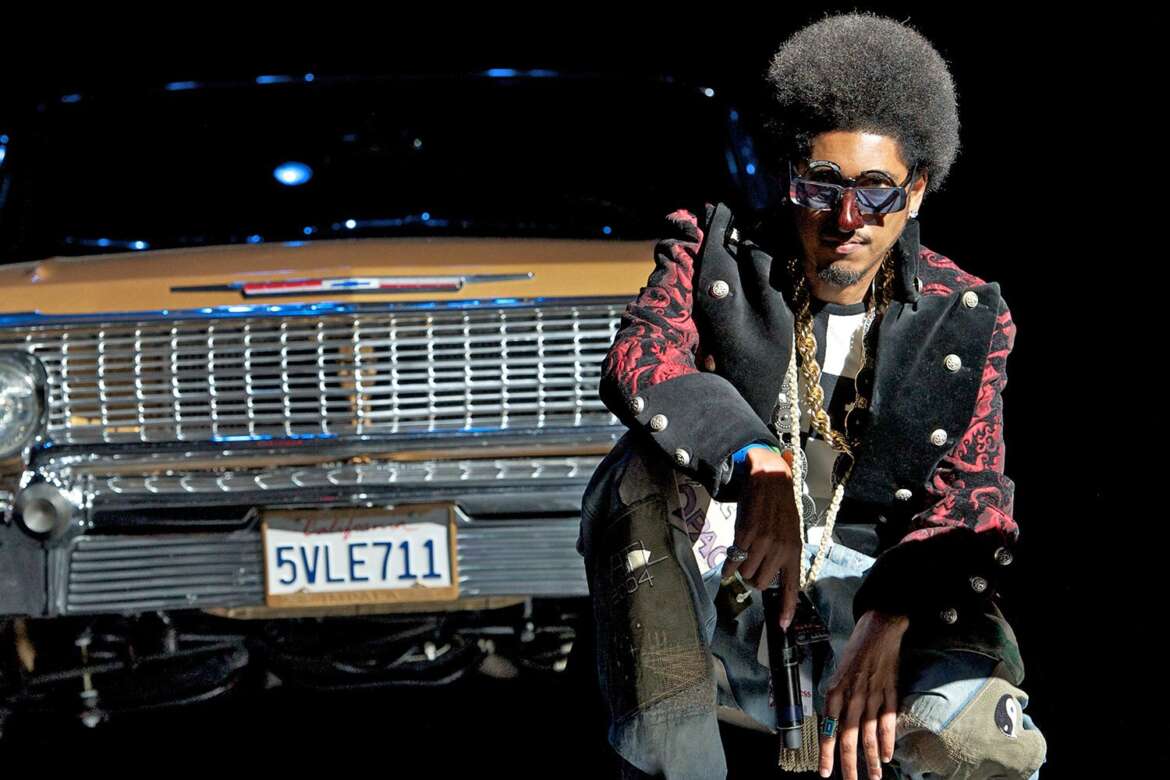 TUNE IN EVERY WEDNESDAY NIGHT FOR #WESTSIDERIDAHREPORT 5PM PACIFIC-2AM PACIFIC/8PM-5AM EASTERN    Westside Ridah Report April 28th 2021 Sad news, and many mourning in the Bay Area after news of the transition of the 1, Mr. Shock G, Shock G, government name, Gregory Edward Jocobs. was the founder and front man of Digital Underground. As stated in his obit: “He was an internationally know rapper, musician, actor and vocalist. Shock […] 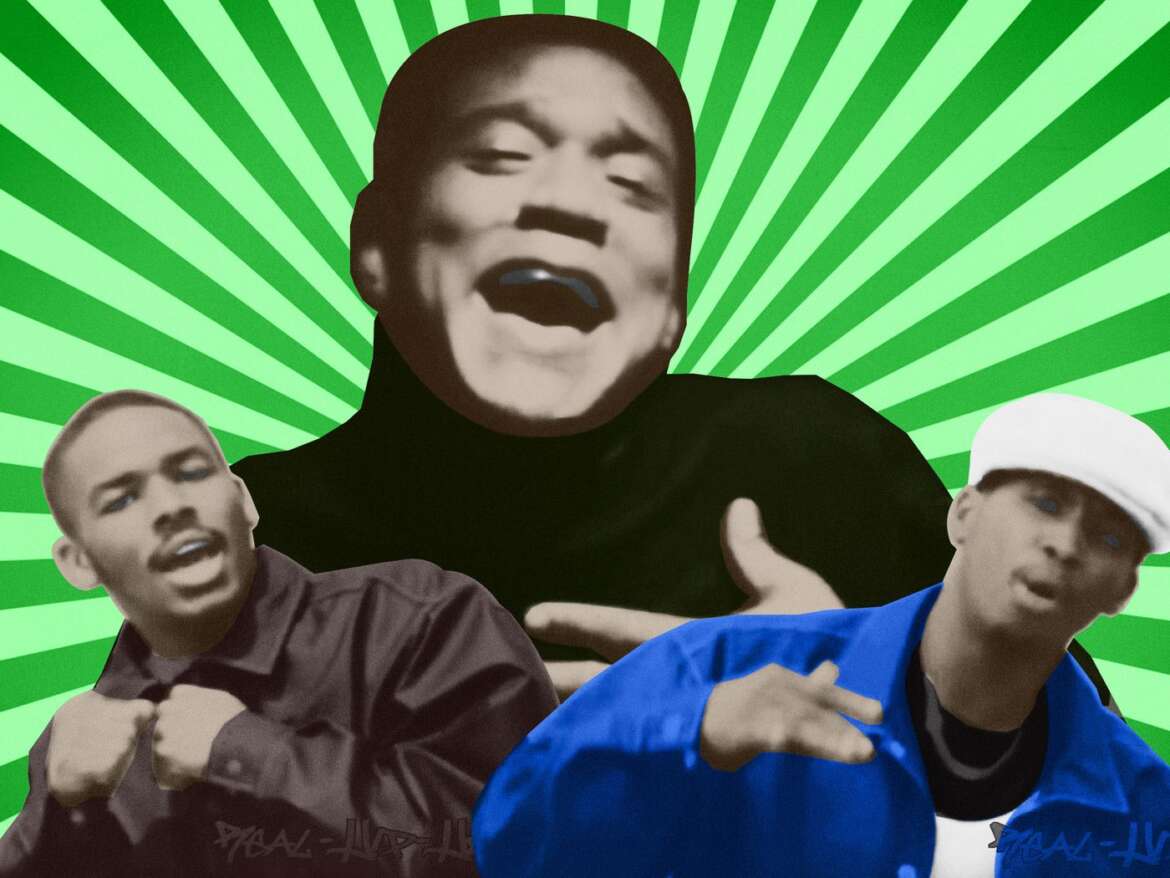 TUNE IN EVERY WEDNESDAY NIGHT FOR #WESTSIDERIDAHREPORT 5PM PACIFIC-2AM PACIFIC/8PM-5AM EASTERN    Westside Ridah Report. Ain't nothing special. This week the subject is 420 special West West shop. Let's get it folks. Westside Ridah Report this week, we're celebrating four 20. So tune on, tap on in.. A bunch of Bay area classics, as we know, "5 on it".. classic classic, came up the Bay. Lock in, and Blaze on […] 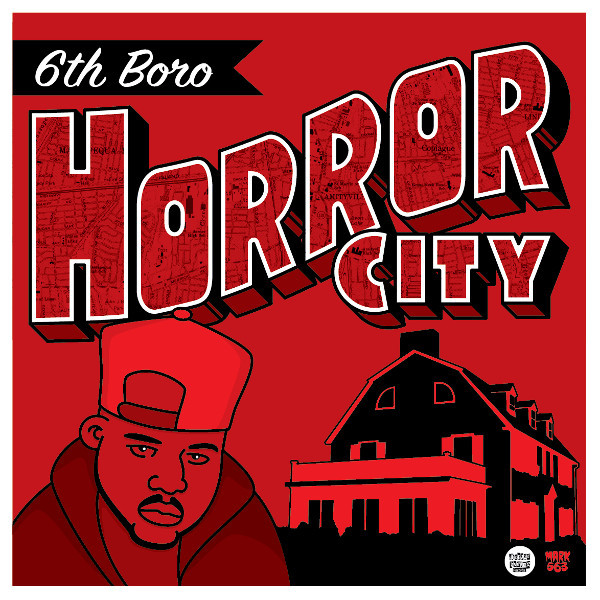 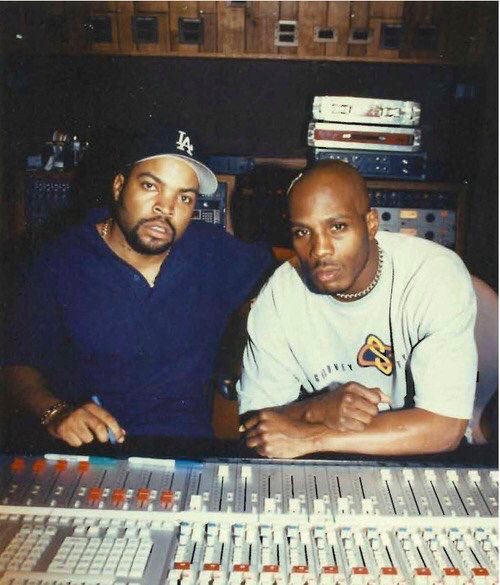 TUNE IN EVERY WEDNESDAY NIGHT FOR #WESTSIDERIDAHREPORT 5PM PACIFIC-2AM PACIFIC/8PM-5AM EASTERN    One time for ya mind. Giving up. The two classic albums came out this week. Spice Wicked Wicked One dropped his debut album April 14 th 1992 Spice One, otherwise known as Robert Lee Green Junior, came out of Hayward, California, from hometown The Stack HWD. The day album came out became real powerful like a bullet. Also […] 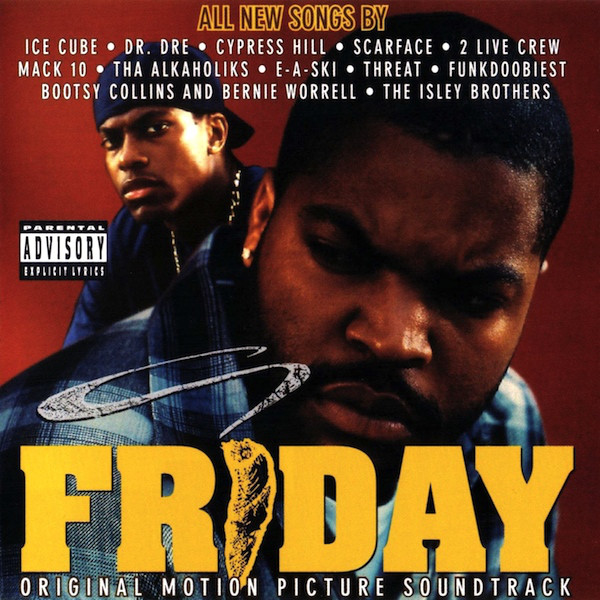 Yeah, about that Westside Ridah report time, hope folks are doing well. First, can I say rest in peace to my pops laid me down out here in this West coast, get off his game. On the fourth month, seventh day of April, we ask everybody this week, we had a big, big anniversary. April 11th will be the anniversary of the Friday soundtrack. I'm rapping over that song by […] 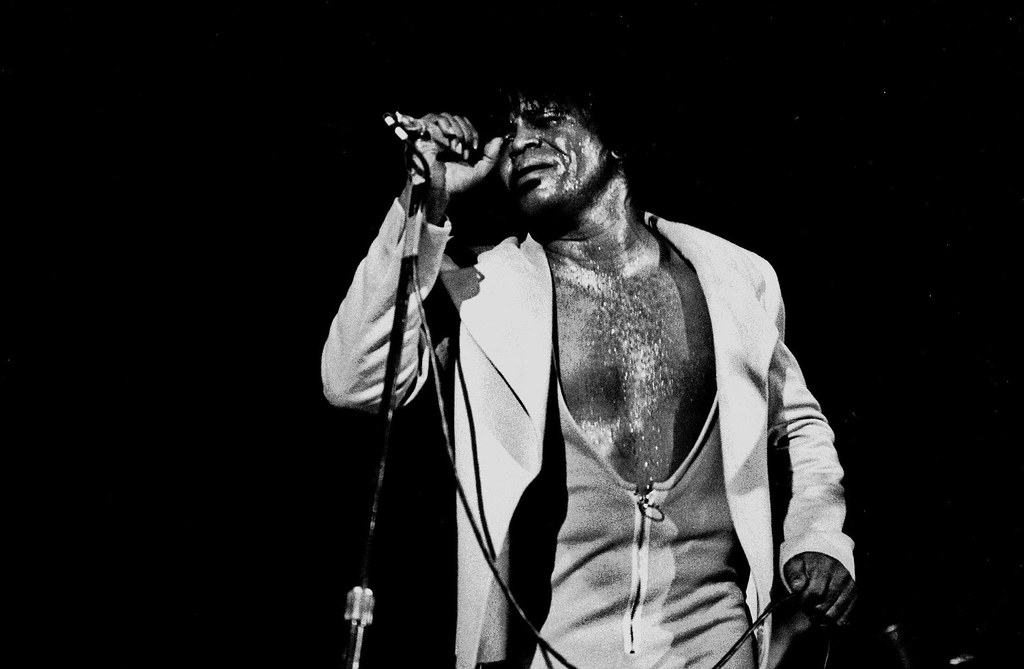 You know this record. If you're a fan of hiphop/rap and music, you have probably heard this record a 1000 times and never even realized it. If you're a DJ or Producer, you've likely have sampled it. But do you know the history of Funky Drummer? Well...Good News! Today, the lesson is given! Funky Drummer was recorded by James Brown in 1969 and was released in 1970 on his "In […] 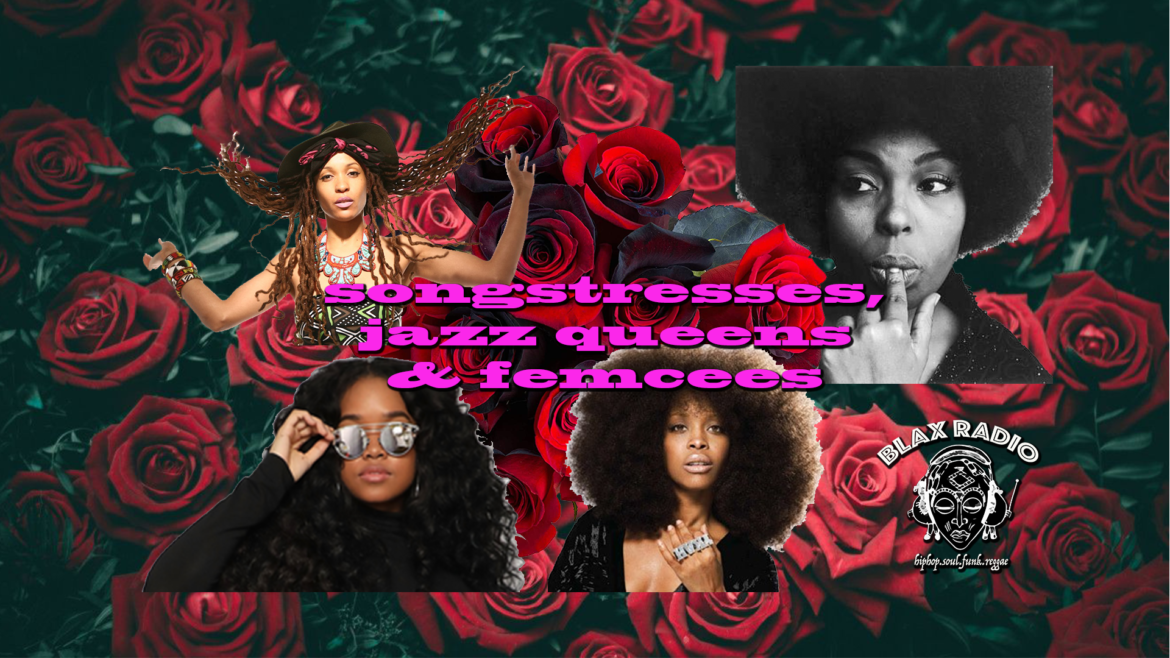 Giving Love to Women's History Month. We are celebrating all the great Music that has come from Black Women all Weekend!! From Jazz, Soul, Reggae and Hip Hop ALL DAY IN THE MIX Mar 12 at 1 PM PST – Mar 15 at 12 AM PST 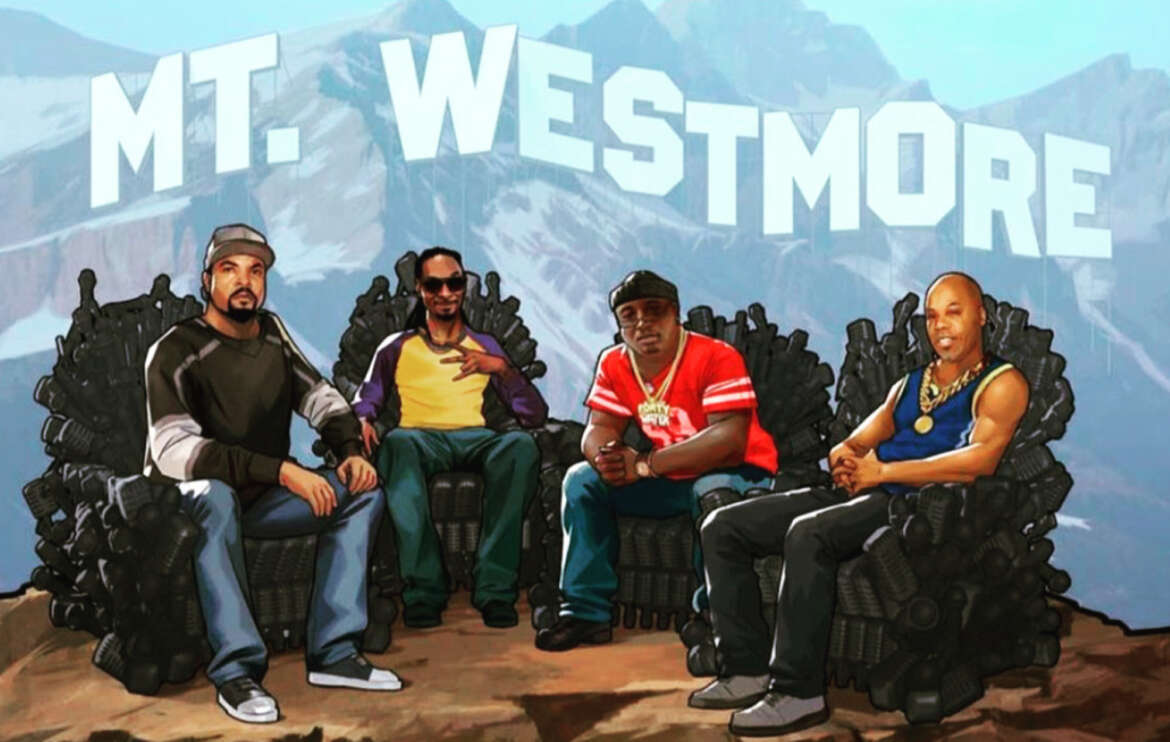 TUNE IN EVERY WEDNESDAY NIGHT FOR #WESTSIDERIDAHREPORT 5PM PACIFIC-2AM PACIFIC/8PM-5AM EASTERN    "These teams mean more to us than just a win or loss." ~ Ice Cube "They're an extension and amplification of our voice" ~ Snoop Dogg "Listen to our communities, listen to our people" ~ Lebron James "to speak for those that can't speak for themselves," ~ Steph Curry "especially here in L.A.," ~ Snoop Dogg " especially […]