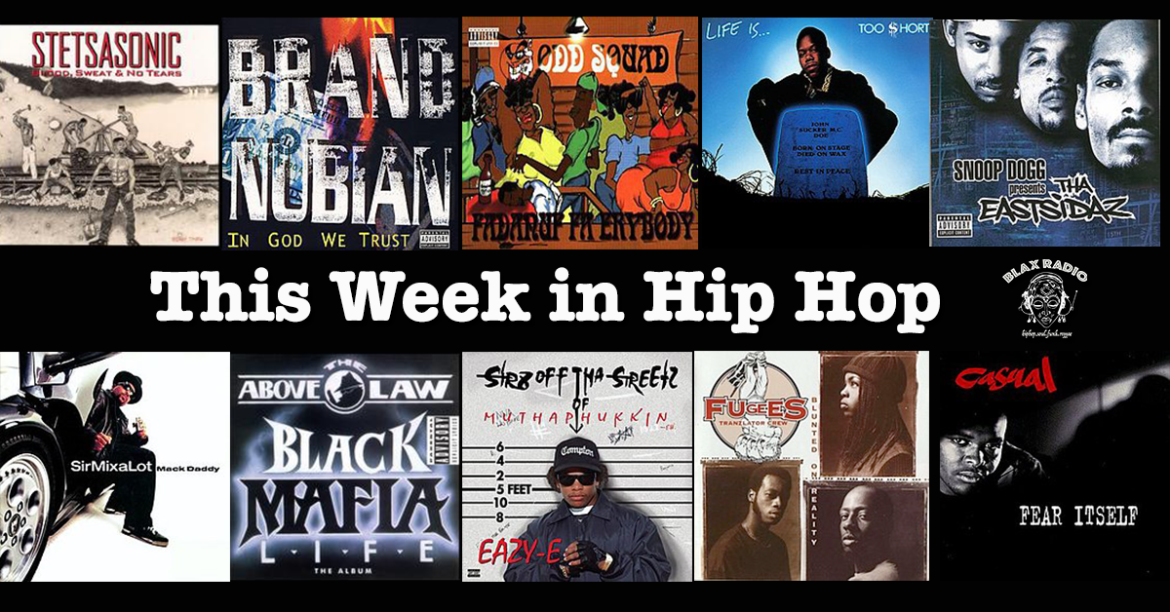 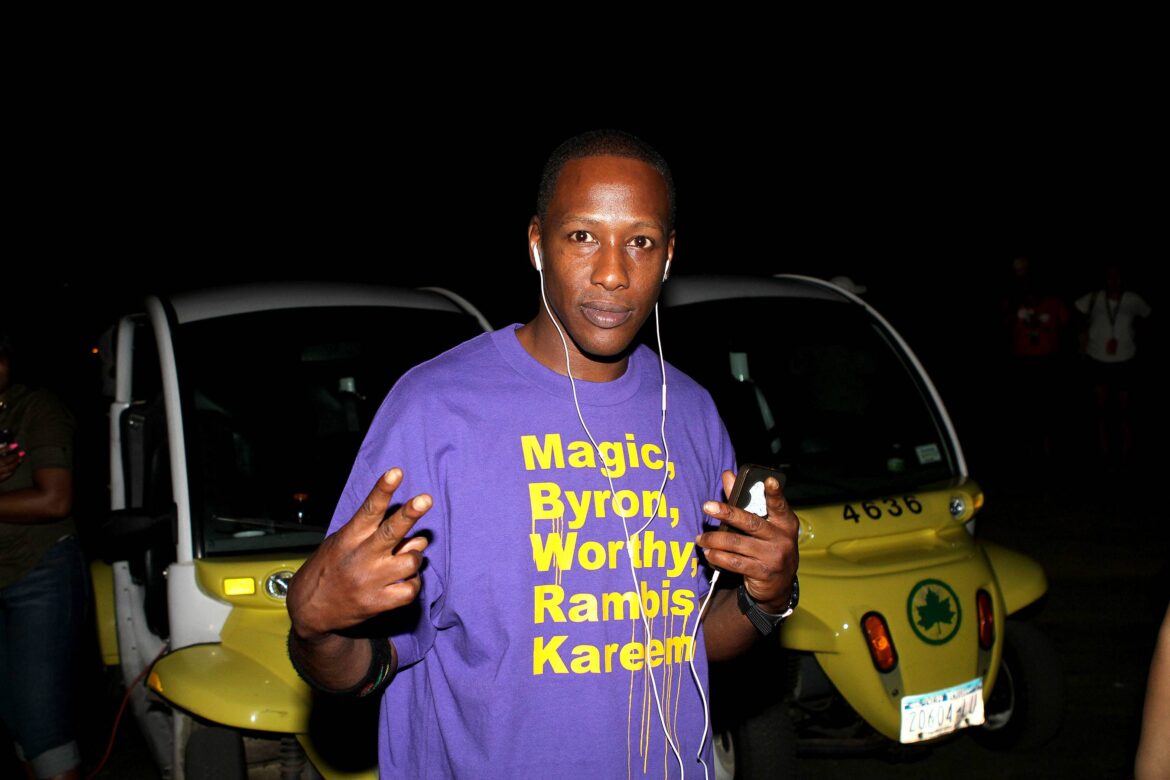 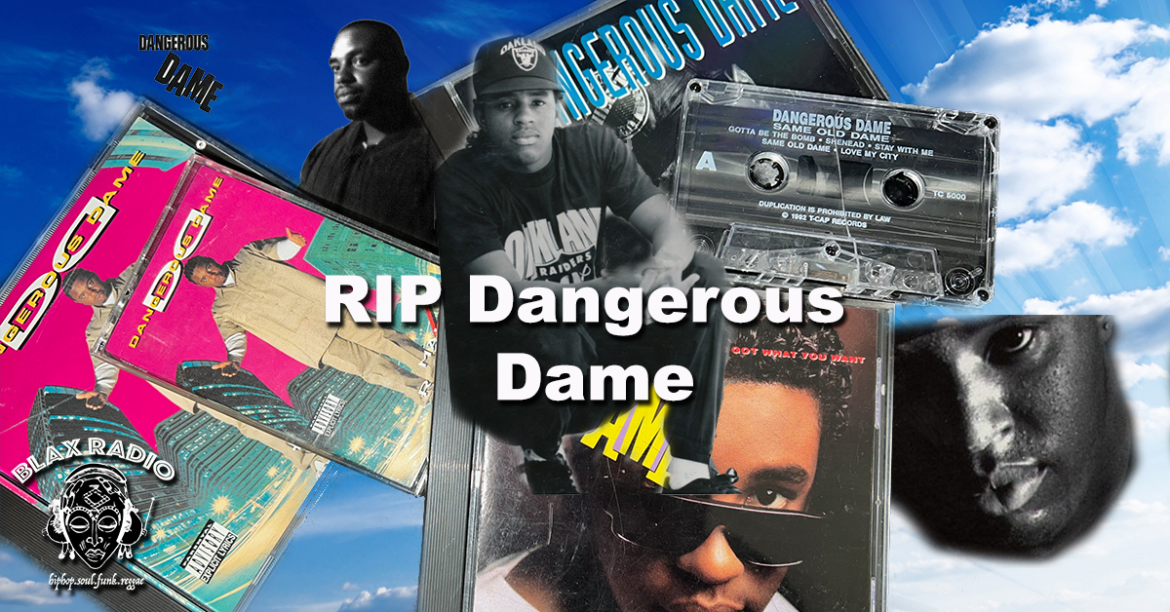 WSRR 1/25 Rest in Beats Dangerous Dame TUNE IN EVERY WEDNESDAY NIGHT FOR #WESTSIDERIDAHREPORT 5PM PACIFIC-2AM PACIFIC/8PM-5AM EASTERN Hit the Play button on the Header Above to listen to the Station Now.  Sad news this morning going across the internet. We have gotten word that Oakland MC and Legend, Dangerous Dame has died. Damon D. Edwards, aka Dangerous Dame was the first Bay Area MC signed to a major label. […] 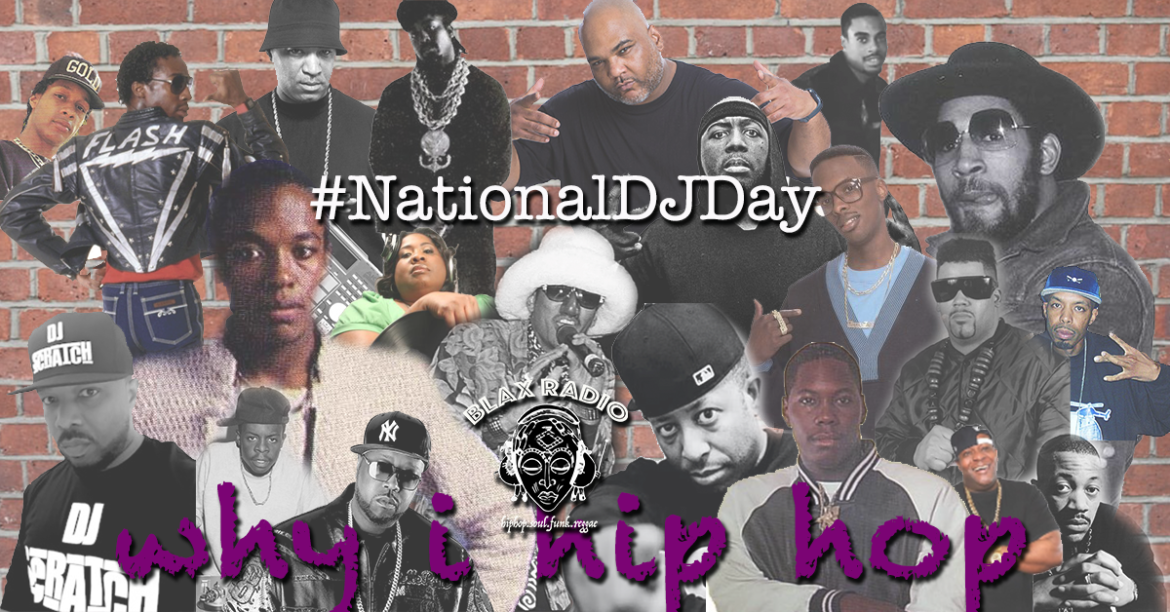 Da List: Why I Hip Hop (Songs that inspired Deejaying & Producing) Greetings Fam! Today 1/20 marks #NationalDjDay, and this year 2023 is the 50th anniversary of Hip Hop Music! We got the crew together, and put together a new list of Hip Hop songs that personally inspired us to get involved in Hip Hop, through either Deejaying and/or Producing. So many DJ's pushed the culture and inspired much of […] Westcoast Ridah Report 1/18   Released January 18th, 2005   We also celebrate the Born Day of DJ QUIK!! Whats ya favorite song by Quik? Like always here this music in the MIX 1/18 during WSRR, and throughout the week! 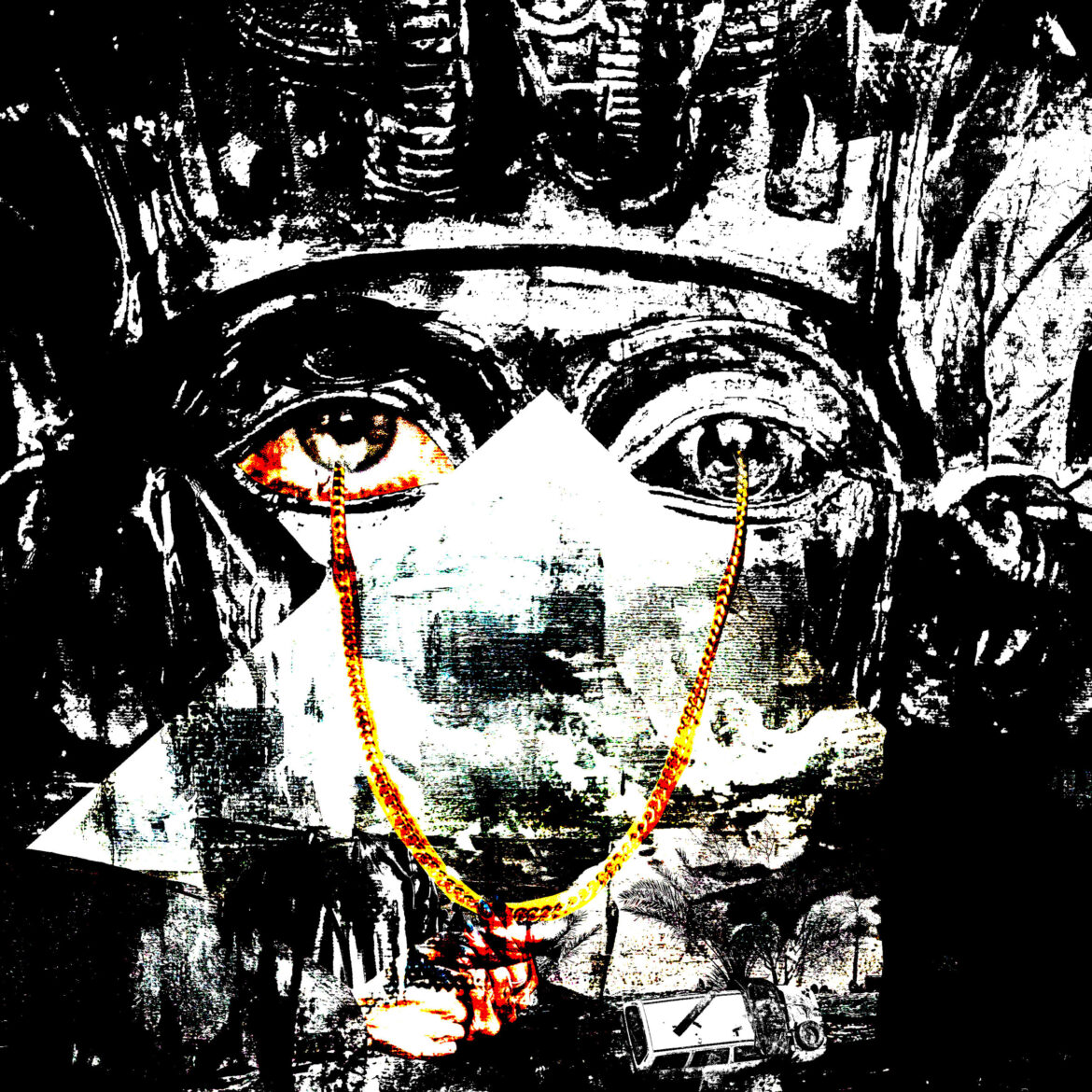 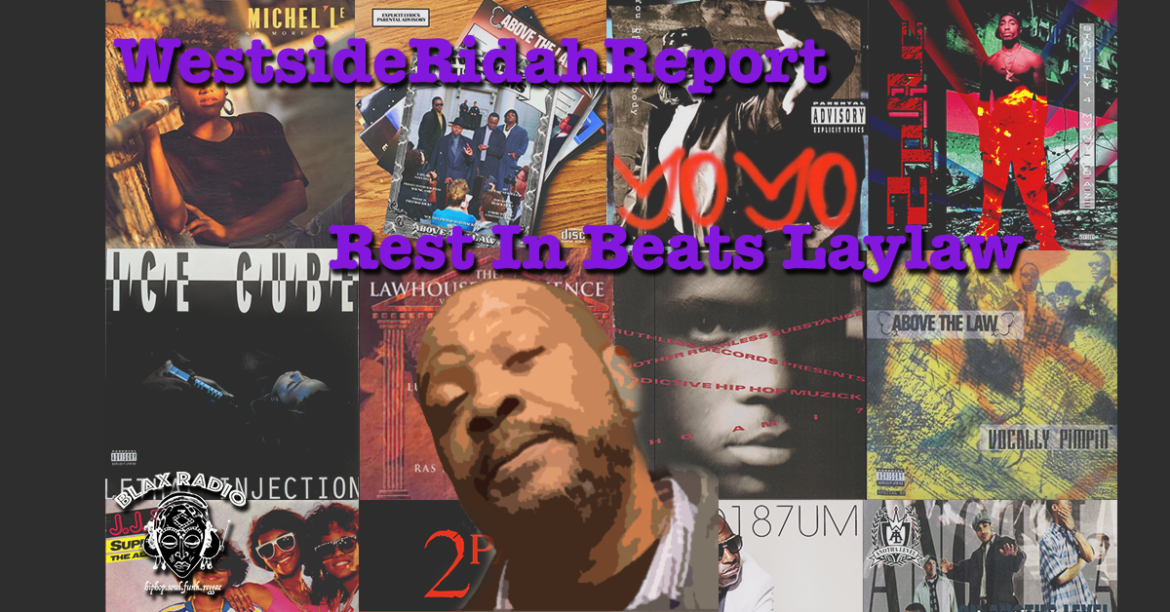 The Hip Hop Community, and the World mourns another loss of a Hip Hop Pioneer, Larry "Lay Law" Goodman. Laylaw passed on January 12th, 2023 confirmed by Chill from Compton's Most Wanted. Since the early 80's, he was a contributor to West Coast Hip Hop, from being a producer, composer, writer and executive producer. He first hit wax in 1985, when he was apart of a Dr. Dre produced electro […] 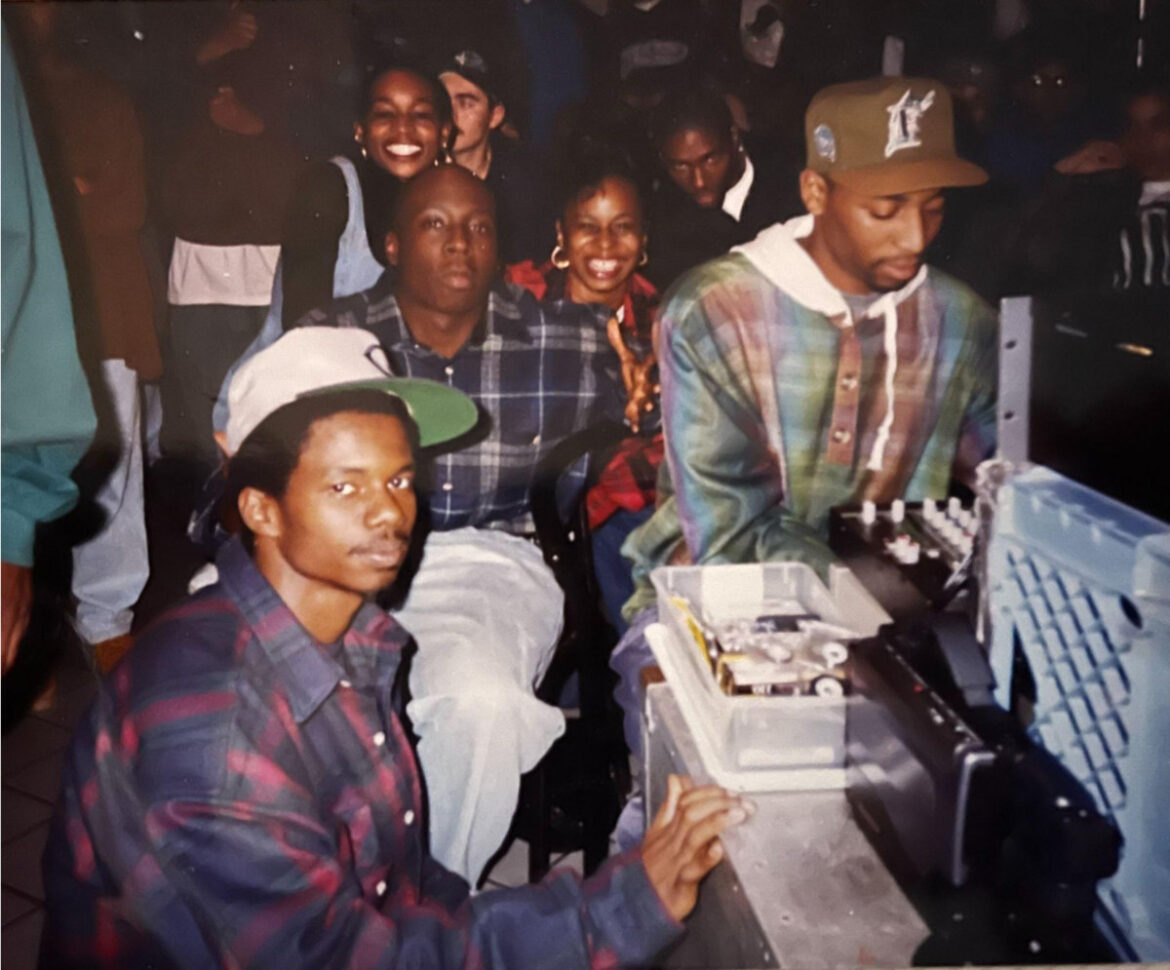 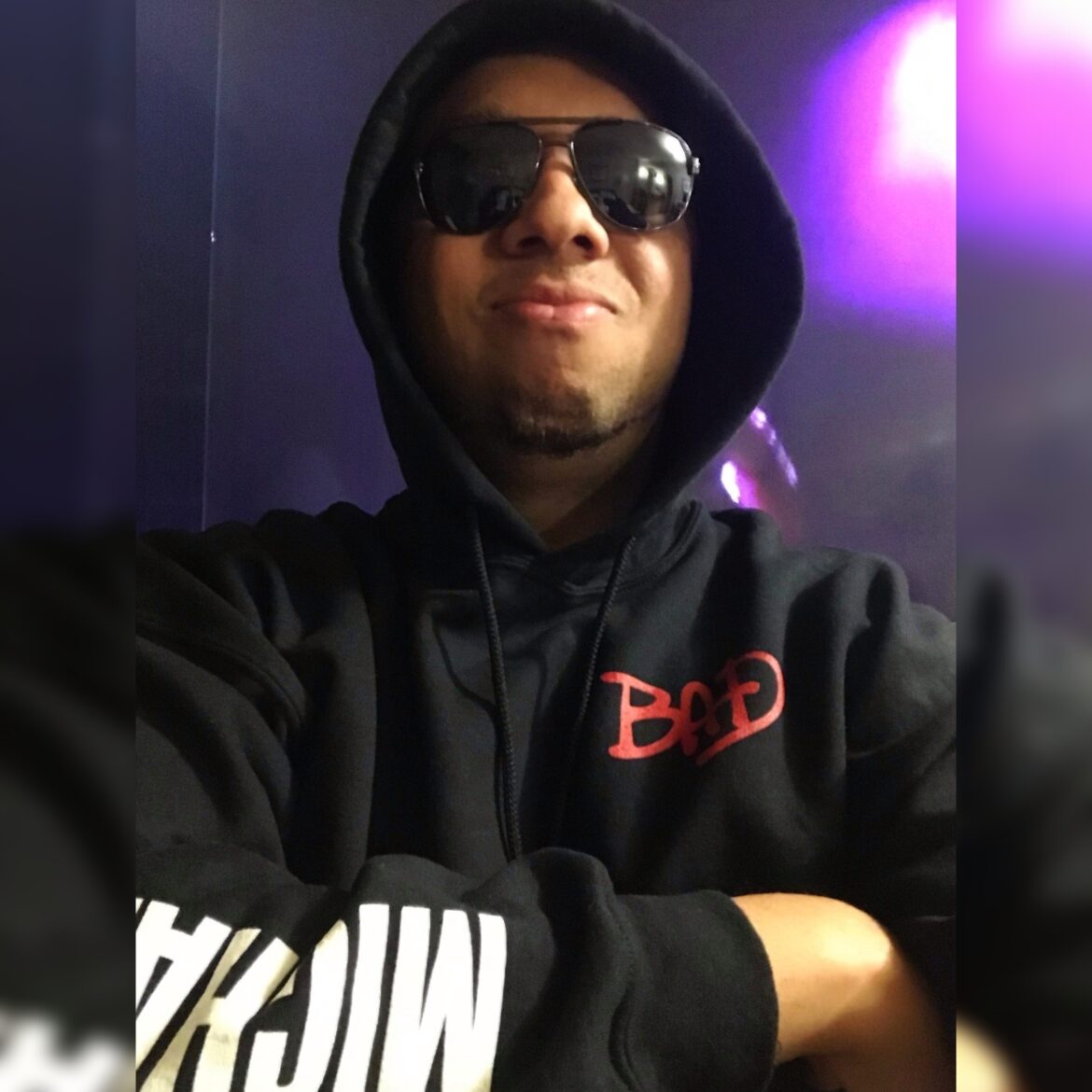