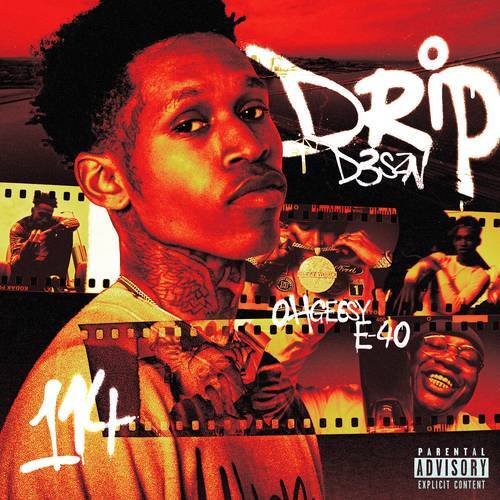 De La Soul released their critically acclaimed debut album, 3 Feet High and Rising, on this day, March 3rd in 1989. This album quickly developed into one of Hip-Hop's first classics on the strength of the catchy, smash single "Me, Myself, and I".  De La Soul is officially comprised of Long Island MC's Posdnuos a.k.a. Plug 1, Trugoy the Dove a.k.a. Plug 2, and DJ Maseo a.k.a. Plug 3.  Its important […]