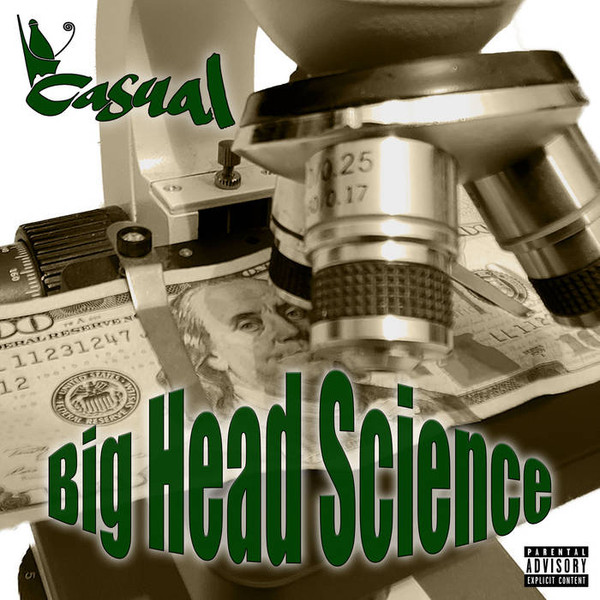 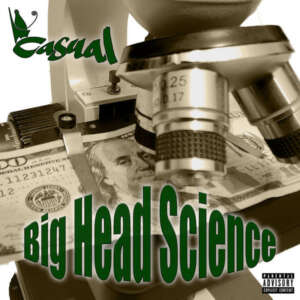 Thinking back, there actually WERE some good things about 2020.  Once of which was the full-length album release from Casual – “Big Head Science”.  After a few listens, I’m confident in saying this is Casual’s best album since his landmark debut 1994’s “Fear Itself”.  It features fellow Hieroglyphic crew appearances from Phesto and Tajai as well as collaborations with Ghostface and Killah Priest of the Wu-Tang Clan, Ras Kass and Planet Asia.

There is a lot to this album.  The title alone speaks to a few different topics.  Here’s what Casual reveals as told to Hip-Hop DX –

“It has multiple meanings, but the most obvious meaning is the science of getting some big heads,” he tells DX. “Really, it’s economics, but if you say economics people will be like, ‘That sounds boring.’ But if you say big head science, it’s kind of a little bit more intriguing to a young dude trying to figure out how to get his big head. The large bills are called big heads and so, people on the streets refer to them as big heads.”
“Let me twist it and tie you into a few things,” he says. “Elijah Muhammad of the Nation of Islam said Yakub was the big head scientist who created the white man. Now, I’m not a black Muslim or anything but we are living under European economic systems and we’re the ones who would want to focus on what that is all about, in order to understand how we’re relegated to the bottom of this caste system economically with opportunities and everything.”
“I’m simply saying, ‘Yo, if they wanted to go there, I could really show the deeper meaning to big head science. Actually, the big had scientists who supposedly did this stuff — this is allegory and stuff I don’t believe in, and I don’t buy into none of this, but I am willing to put my twist on it, so that the meaning for my album can have a double or even triple entendre of meanings. People will see different things when they look into that title.”
Overall this a a dope album!  The guest appearances add to the project without breaking its cohesion.  Its the type of album you listen all the way through- starting and finishing strong.  Listen for yourself and tell a friend. 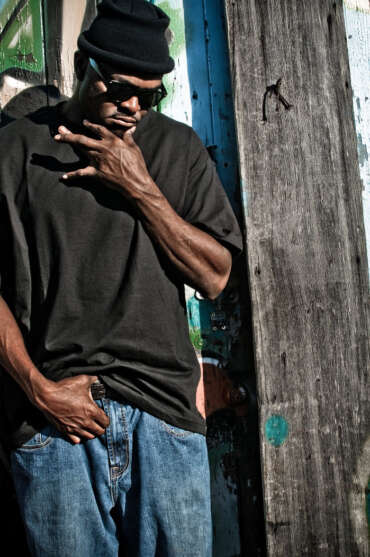 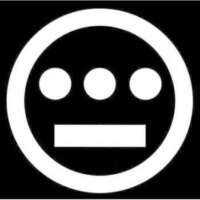 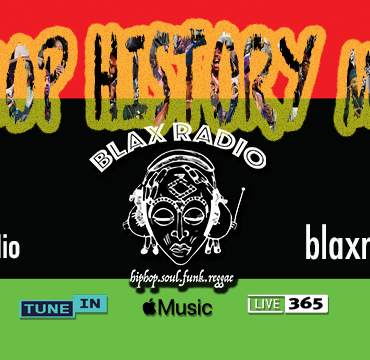 Its #HipHopHistoryMonth !!! In celebration we got another version of "Da List." This time up, we challenge the crew for their 25 Hip Hop Classics. Rules: Publicly Recognized as Great Song NO Posse Cuts NO repeat artists NOT your personal favorites.   Dj Ragesouljah           The Message” - Grandmaster Flash & Furious 5 “Gin and Juice” - Snoop Dogg “Temptations” - Tupac Shakur “Sucker MCs” - […]