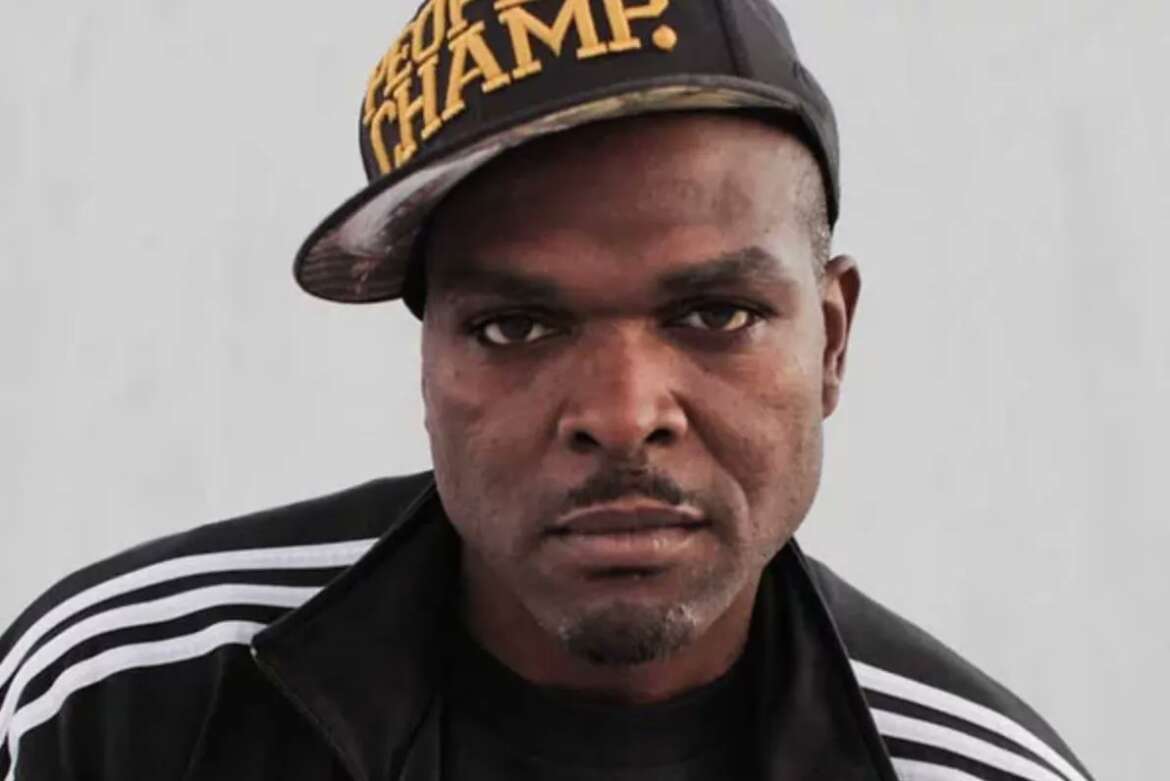 Casual - Big Head Science - !!!!   Thinking back, there actually WERE some good things about 2020.  Once of which was the full-length album release from Casual - "Big Head Science".  After a few listens, I'm confident in saying this is Casual's best album since his landmark debut 1994's "Fear Itself".  It features fellow Hieroglyphic crew appearances from Phesto and Tajai as well as collaborations with Ghostface and […]