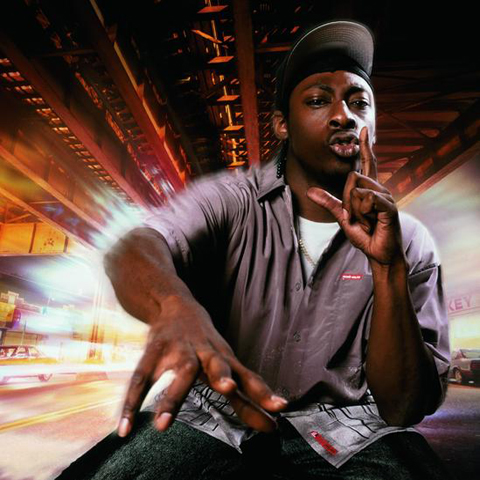 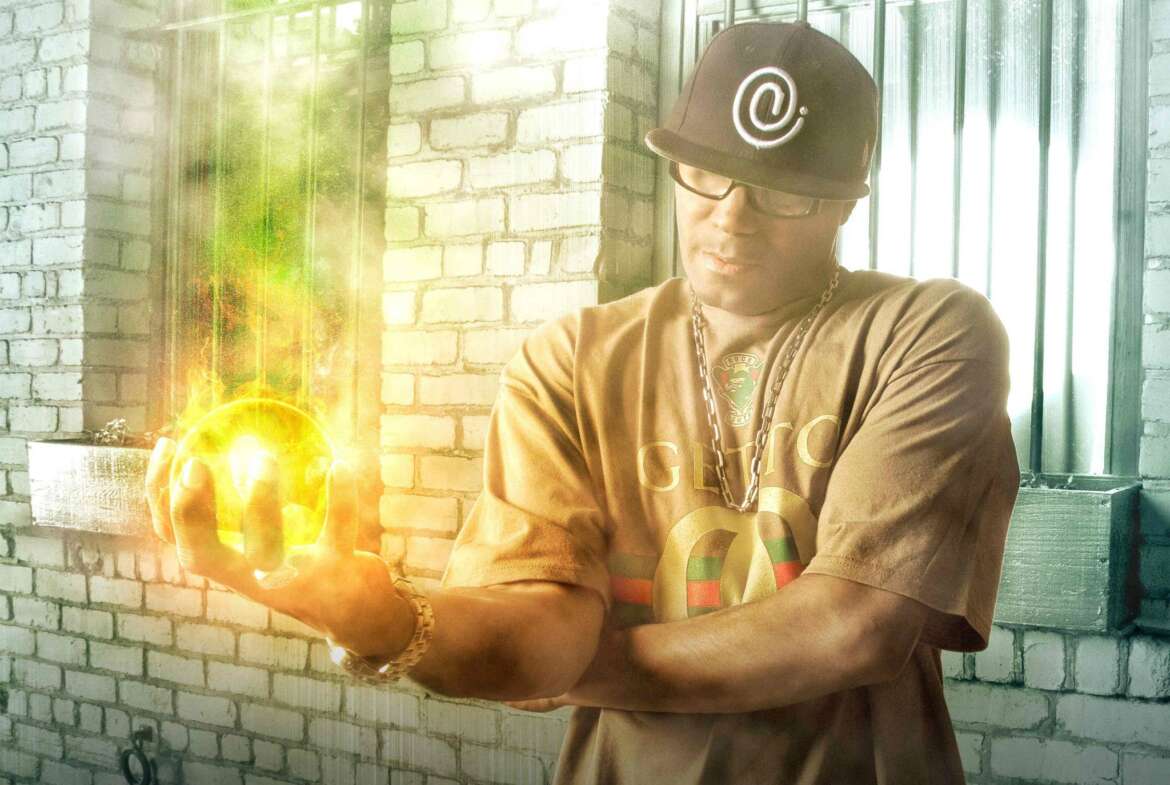 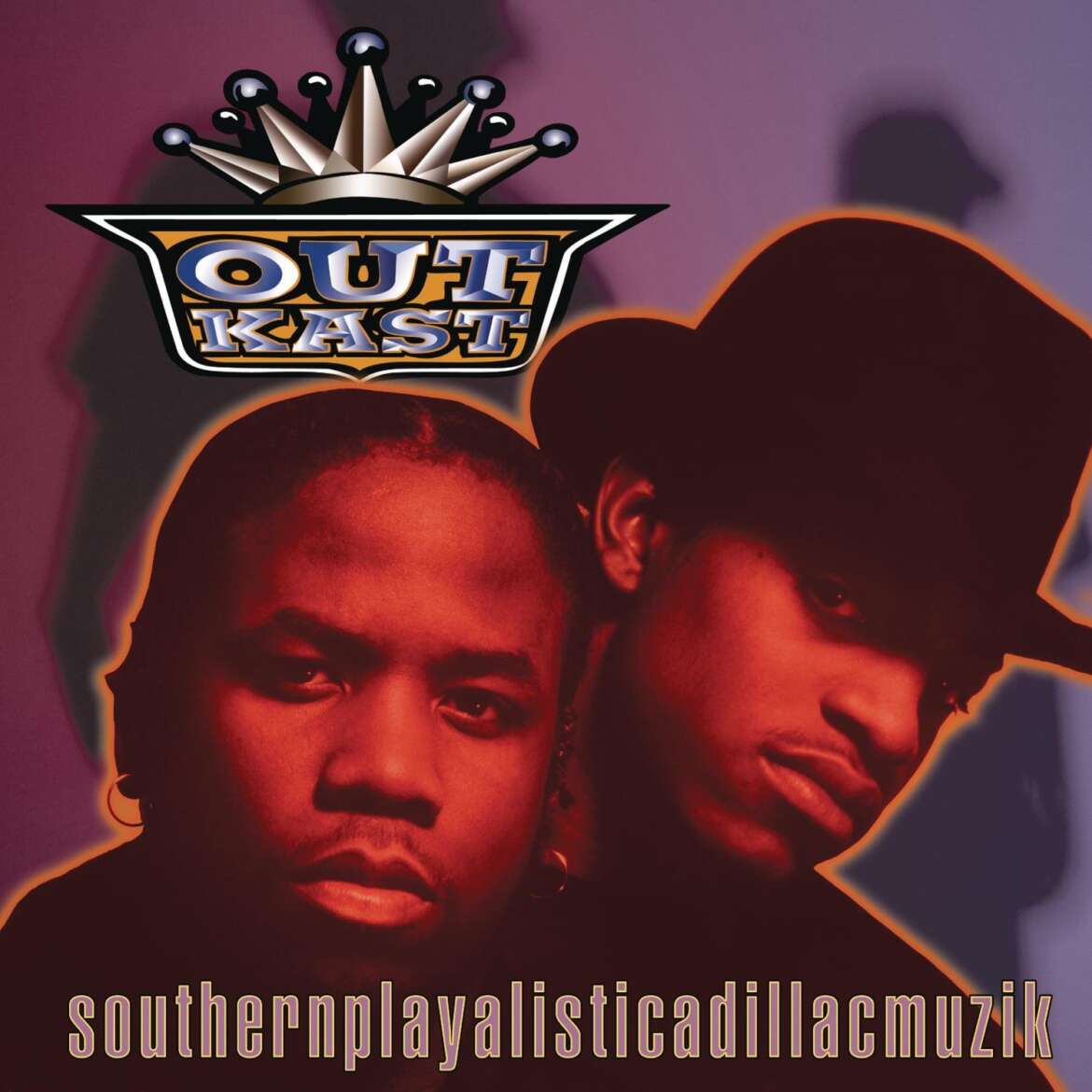 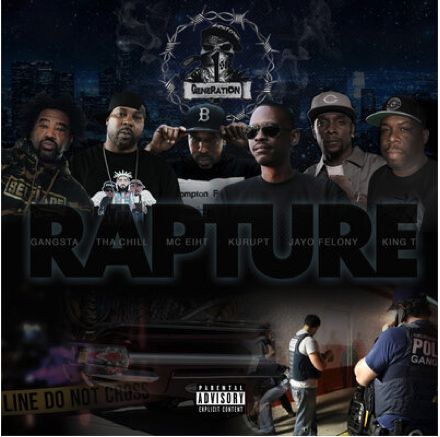 TUNE IN EVERY WEDNESDAY NIGHT FOR #WESTSIDERIDAHREPORT 5PM PACIFIC-2AM PACIFIC/8PM-5AM EASTERN  WSRR 4.27 Yo end of April.. summer is almost here y’all.. We are highlighting some classics, and some new music this week. Letsss gooo April 28th, we had 2 great releases… First in 1992, “Paid the Cost” released by Penthouse Players Clique. The only album from this group, the LP was released on Ruthless Records. Produced mainly by Dj […] 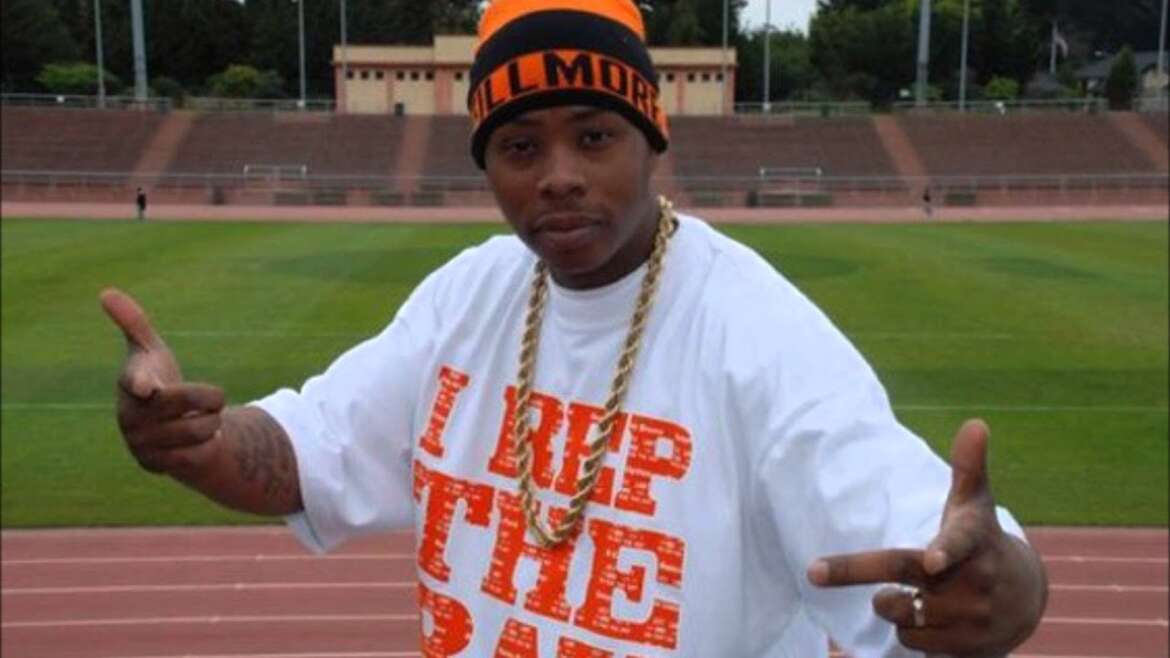 Thank you moms Noble for bringing Redman into this world, April 17th, 1970!  Granted, she later kicked him out the crib, but fortunately The Green-Eyed Bandit helped him get back on his feet. While he is always in the deck, this week calls for a special salute to my favorite MC of all-time. No matter how popular he gets- he will forever remain underground. Enjoy […] 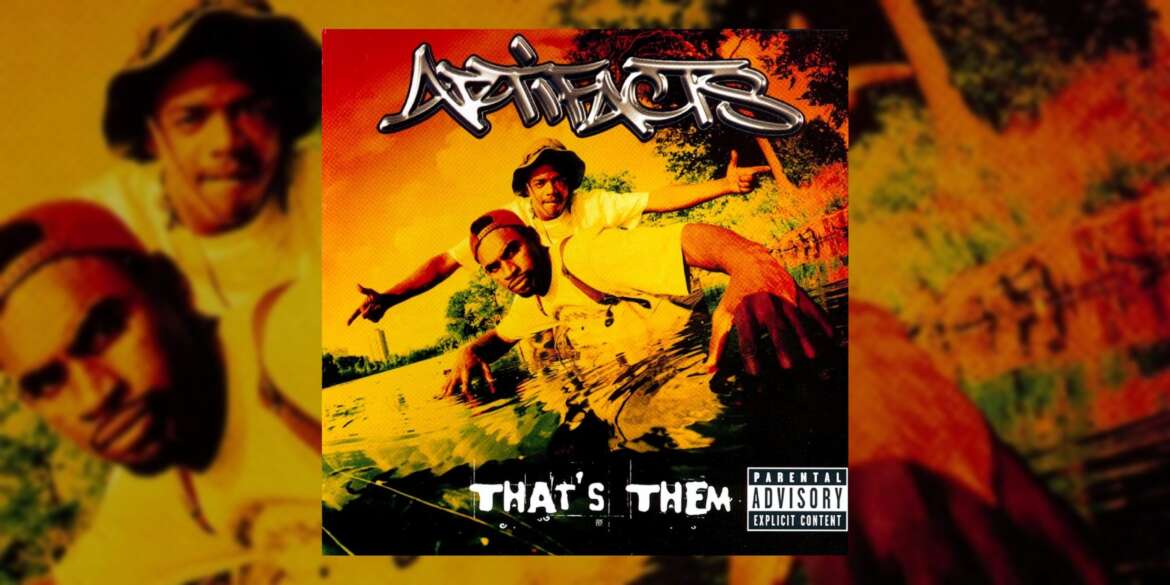 We are honoring #415Day !! This is the Day that celebrates San Francsico, CA. In 1850 on 4.15 the city was incorporated. In recent years this has become a celebration of all things SF, created in SF and about SF. Blax Radio is joining this celebration Friday 4.15.22 by having a special edition of #WestsideRidahReport featuring old and new music from SF. Below we dropped some of our favorite 10 […] 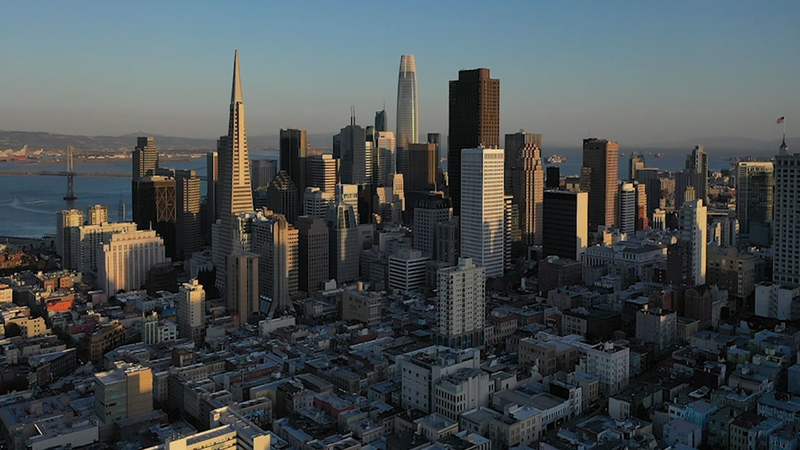 TUNE IN EVERY WEDNESDAY NIGHT FOR #WESTSIDERIDAHREPORT 5PM PACIFIC-2AM PACIFIC/8PM-5AM EASTERN  ** Be sure to listen to Project Sound Friday Night 4.15 for special WSRR giving love to San Francisco Rappers. ** WSRR 4.13 What Up Family!! Got 4 Westcoast classics we giving love to, and a special commemoration. 1st up April 12, 1994 Kokane released his 2nd studio album “Funk Upon a Rhyme” with Ruthless Records. With Production by […]