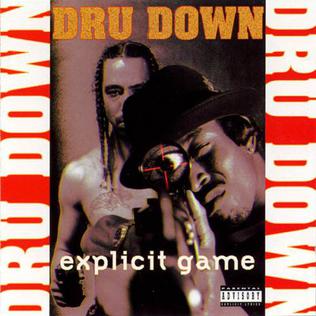 Fresh off attending Heiroday in Oakland we putting things together for yall.

Ok, so here we go… September 5th 2000. Mack 10 drops “The Paper Route”, this was on Hoo Bangin’, with many hot producers including Rick Rock, Timberland, Easy Mo Bee and much more. Westside Connection, Techniec, Short, Xzibit, Ice Cube, all join in on this project. Hits include “The Weekend,” “Nobody” and “Pop X”.

Sept 6th, Dru Down Mayne. “Explicit Game”, is where Dru, Yuk, Num, and the whole crew where first heard from.. This originally was a street release, but Priority redid it, and added some more tracks like Rescue 911. Listening to this album, there really wasn’t any bad cuts. “Pimp of the Year”, “Ice Cream Man”, “No One Loves You” and “Fools from the Street,” got a lot of play. Dru whole style was bit by many, who is has those street credentials he dont play about what he says.

“Who Got the Gravy” by Digital Underground released Sept 8th 1998. Crazy enough, this album had the late Big Pun, the late Biz Markie, and KRS One. Not one of their more known albums, this still got that funky bump and yes.. RIP Shock G. 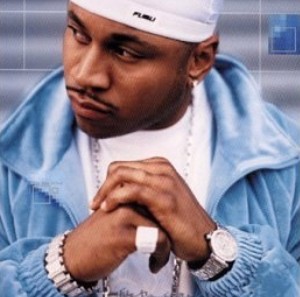