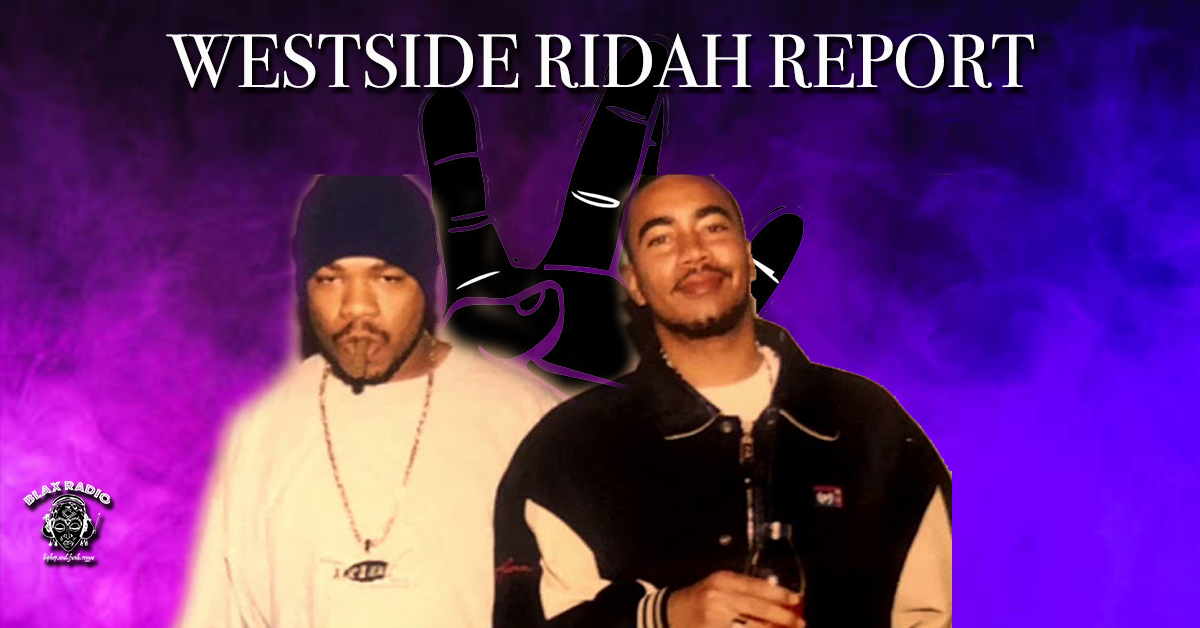 Its all LA LA this week. Lets get to it… ya dig?

August 22nd 1995 in the height of the G-Funk era, “This is the Shack” was released by The Dove Shack. Coming from Long Beach, the crew of C-Knight, Bo-Roc and 2Scoops, was first heard on Warren G’s album “Regulate .. G Funk Era” on “This is the Shack”, the same name as their soon to be released album. Production by Warren G, The Dove Shack, the late Jam Master Jay with the track East Side Party and others. 1st single which has been in the mix this summer on Blax Radio was “Summertime in the LBC”. 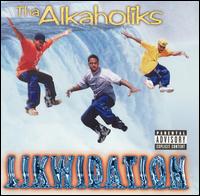 We got 2 releases by the Alkaholiks this week, one August 24th, 1993, their debut “21 & Over”. The next August 26th, 1997, “Likwidation”. Put together by the OG King Tee, this was the party album for the westcoast. Playing out of trunks and houseparties, Tash, J-Ro, and E-Swift .. made waves with singles “Make Room”, “Likwit” the ode to drinking and “Mary Jane” the cannibis anthem. 4 years later, “Likwidation” had many guest MCs, and amazing Producers.. including Xzibit, Keith Murray, ODB, Debarge, LL Cool J, Nas and More. This includes the stand out cut with the late ODB, “Hip Hop Drunkies” an instant classic. Down with the crew Xzibit was featured on the slow tempo “Killin It”.

Speaking of X to the Z, he dropped his 2nd album August 25th 1998 on Loud Records, “40 Days & 40 Nights.” For folks who remember Xzibit was reaching Westcoast stardom at this point, and dropped 4 singles off this album. “What U See is What U Get, 3 Card Molly, Los Angeles Times and Pussy Pop. Los Angles times got a lot of traction, being a new Westcoast Anthem.

So aint nothing to it but to do it, lets get to the beats. 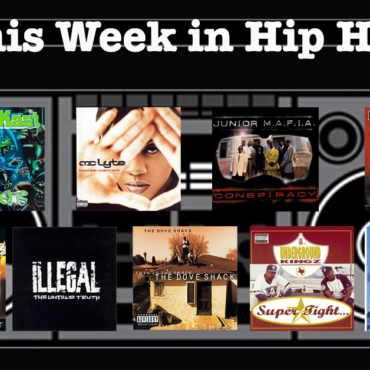