Yo, Blax Radio Fam. Welcome to the end of July.

Lets start off in Norcal with 4 releases. Totally Insane out of EPA, dropped their 3rd album “Back Street Life”, July 25th 1995. Still on In-A-Minute Records this album went to #48 on Top R7B / Hip Hop Albums chart. This album featured Mac-10 and Ad Kapone of course, and 11/5, Dre Dog and more. One of their most popular songs was also on this album “Totally Insanity” featuring Dre Dog and Hennesy of 11/5.

Lets go to the V. The Vallejo native Celly Cel dropped his 3rd album. This album featured many MC’s, E-40, Messy Marv, San Quinn, B-Legit, Silkk The Shocker, UGK, Mack 10, Rappin’ 4-Tay and many more CA MC’s. This featured 1 of Celly Cel’s most popular songs as a remix, “Its Goin Down”.

Last Bay Area this week, is from Richie Rich. Formally from the group 415 from Oakland, he spent some time on Def Jam Records. After Def Jam he started Ten-Six Records, and July 30 2002, dropped “Nixon Pryor Roundtree”.

An underground album, not getting much airplay or spin, still a solid double R release. This album included Too Short, The Replacement Killerz, Harm, and a young J. Stalin and some others.

Now LA LA, gave us 2 giant albums. July 30th 2002, Knoc-Turn’al dropped an fire EP. Production by Dr. Dre, Bud’da, Fredwreck, Kanye West, S-Dog, the Production Coalition of America, Wallace Sibley Jr. and Knoc-turn’al himself. Lets just say every song is banging with guest including Butch Cassidey, Dre, Jayo Felony, Missy Elliot, Nate Dogg, Too Short, Warren G and Xzibit to name a few … Peaked at 74. This was to be his debut album “Knoc’s Landin” but it was shelved and this took its place. You can remember Knoc’ from Dr Dre’s 2001 on tracks Some LA Niggaz, and Bang Bang. This whole EP is in the Mix.

Last up, The Eastsidaz with Dueces n’ Treayz: The Old Fashion Way July 30 2001. This featured the hit “I Luv It”, and “Crip Hop”, which you might have heard on the Baby Boy soundtrack. Featuring a whose who of LA MC’s and even a cut with Mobb Deep. Yea man this week is packed, no further ado.. lets get to the music.. 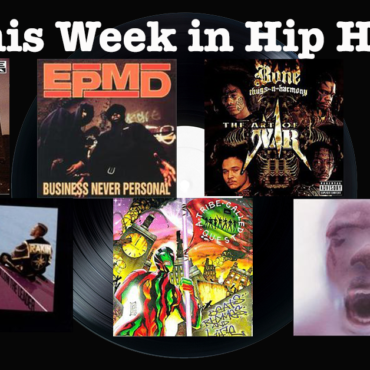 This Week in Hip Hop 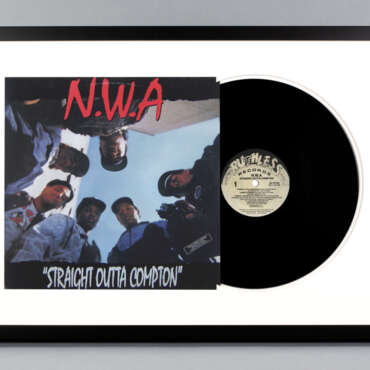 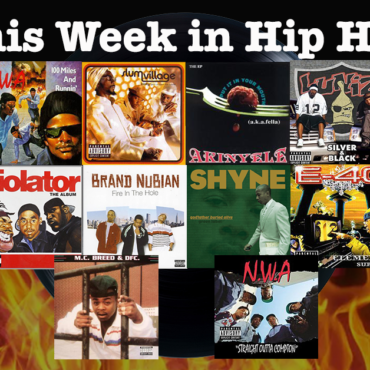