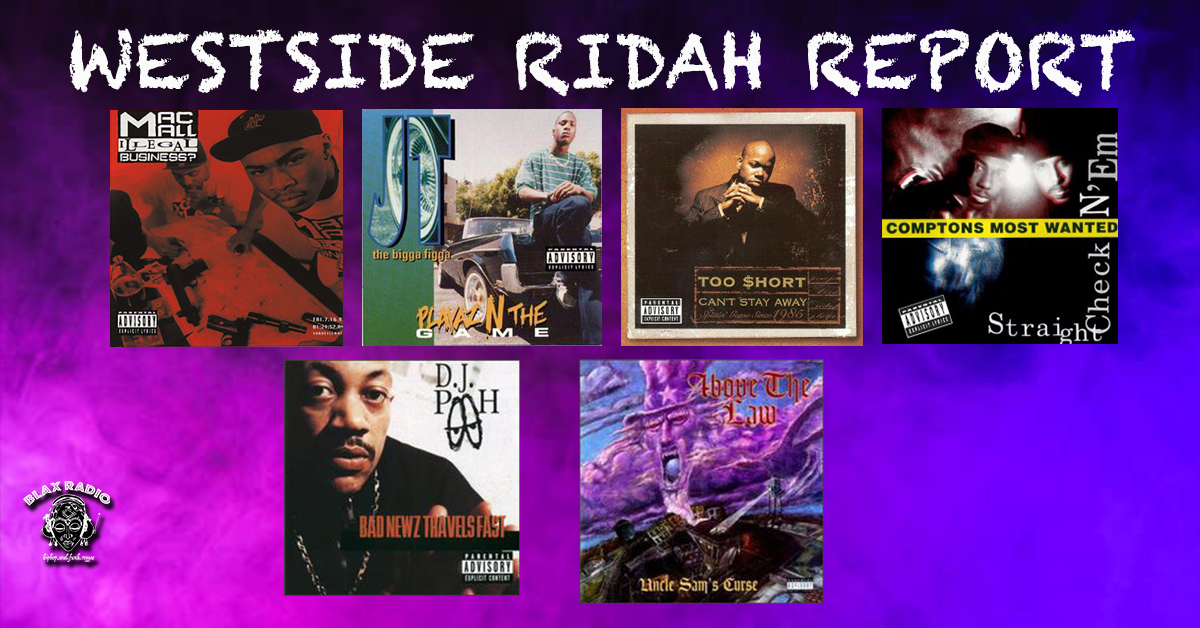 Well we got some game changers, and slept on classics this week. 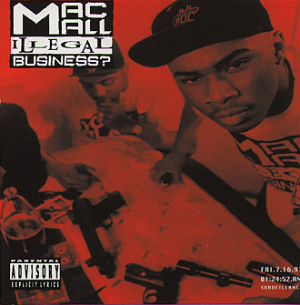 Lets throw it back to 1993 with 2 Bay Area Classics. Released on the same day July 13th, 1993.. we give love to Mac Mall, and JT the Bigga Figga. Mac’n Ass Mall debut album “Illegal Business?” dropped, and this is a classic release produced by Khayree. Contributions from the late Mac Dre, with Ray Luv on “Pimp Shit,” and Tupac Shakur himself directed the video for “Ghetto Theme”. This classic straight outta Vallejo, made some moves and is considered a Bay Area/ West Coast classic. 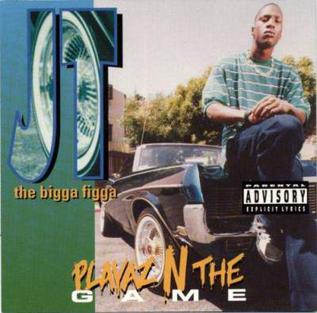 JT the bigga figga, released his 2nd album, “Playaz N the Game”.. on his indie label, Get Low Recordz. JT from SF, without radio play, made a classic, featuring Big Moe, Rappin 4-Tay and Mac Mall. “Did you Get the Dank” with Rappin 4-tay and Game Recognize Game with Mac Mall and considered Bay Area staples. Though the best and well known version of Game Recognize Game was the Remix released later, but we put that 1 in the mix!

“Uncle’s Sam’s Curse” by Above the Law, arguably their best album was also they group’s third release on July 12, 1994. Guest appearance from Kokane was pivotal on this album. Filled with social commentary and street knowledge. 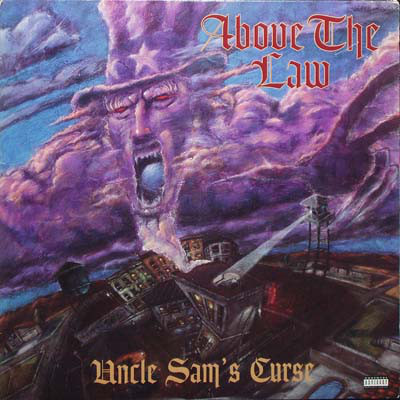 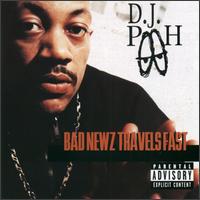 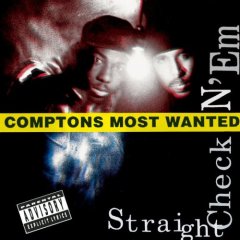 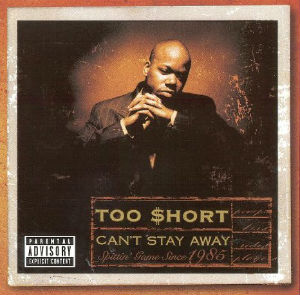 Last Up, can’t forget Short Short. Too Short Dropped “Cant Stay Away”, July 13 1999. This is the album where he came back from “retirement”. Also on JIVE records, this included 8ball & MJG on “Don’t Stop Rappin”. “You Might Get Gee’d”, with E40, Daz, and Soopafly. This album also features Jay Z, Jermaine Dupri, Scarface and more.

As always in the mix. 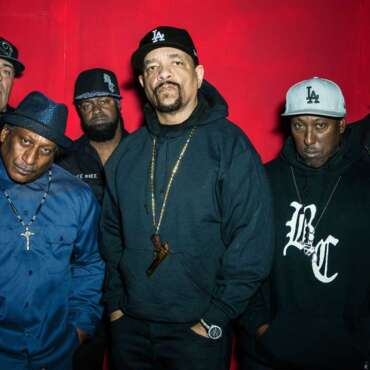