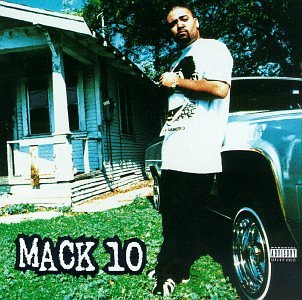 The Big Badass straight outta Oakland CA, release by the super producer Ant Banks June 14th 1994. This album is a classic example of Oakland Funk, including Spice 1, Too Short, Boots Riley of the Coup, Otis & Shug, Goldie, The Dangerous Crew and the late Rappin Ron, and Ant Diddley Dog of Bad Influence.

June 17th, 93. Outta the Sucka Free, San Francisco, The New Jim Jones, by Dre Dog at the time aka Andre Nickatina. Nickatina though having a strong fan base, to me is still slept on, on the mic. Dark mix of lyrics, before horror core, use of Kung Fu and asian themes prior to Wu Tang, and just that grimey SF feel, still make his 1st album a classic. 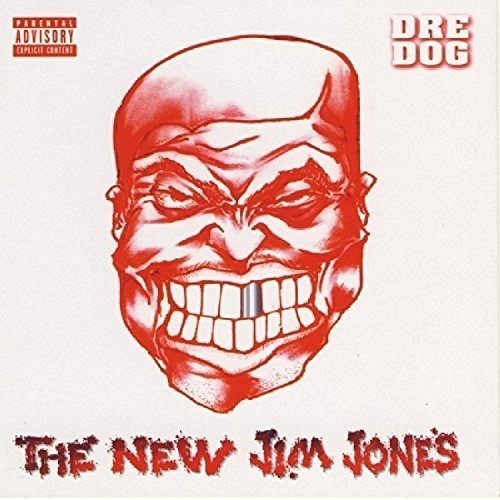 June 20th 1995, Mack 10, Mack 10. His debut album, with hits like Fo Life with Ice Cube, and Westside Slaughterhouse with Cube and WC, before the Westside Connection was formed.

All these in the mix this week. And keep ya ear to Blax Radio, for soon come the Mount Westmore album from Cube, 40, Short and Snoop. peace! 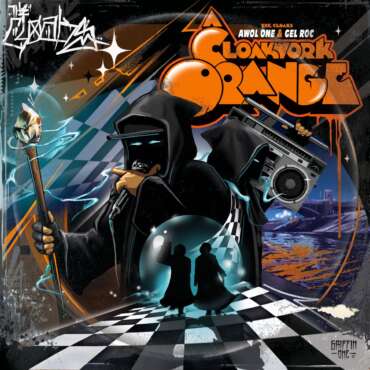