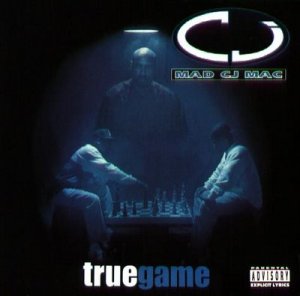 May 23rd we have to very different artists outta So-cal who released some classic music. 1995 Mad CJ Mac, dropped “True Game”. Im a big fan of this G-Funk album. Different from some other LA G releases CJ Mac spoke on social issues, from prison, being Black In Amerikkka and even snitches. Produced by Producer Mad, some stand outs include “Powder Puff”, and “Come and Take a Ride” featuring Poppa LQ, both had videos.

1994, Amhad Ali Lewis dropped his debut, “Ahmad”. This album was most notable for containing the hit “Back in the Day” which sampled Love TKO by Big Teddy Pendergrass. This song had many remixes, to extend its value, and the album also had another underground hit “The Jones”.

May 28th 1991. NWA, Nigga4life. The album without Cube, though with work from Dr. Dre this is still a classic. Such great production. This album got hated on by critics but what the fuck do they know…. this was and is fire. Sampling The Last Poets in the 1st song Real Niggaz Don’t Die… set off the theme of reality G music. Classics throughout, with “Always into Something”, and “Appetite for Destruction”, having also classic videos. 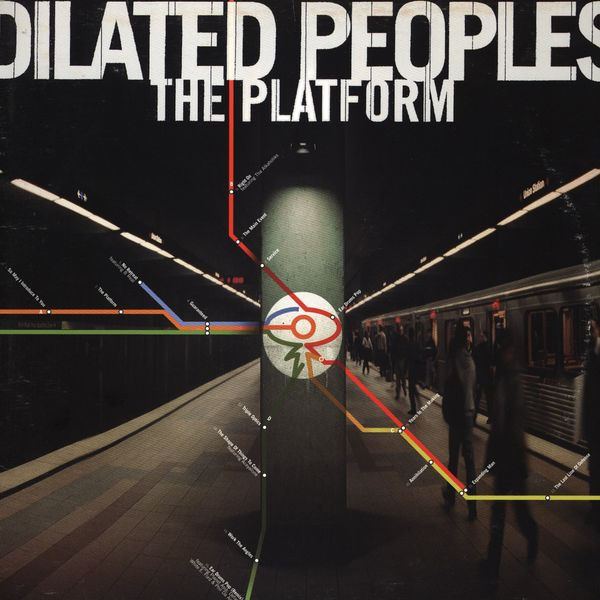 May 28th again in 2000, Dilated Peoples debuts with “The Platform”. This is when LA scene was taking on more of that conscious theme, that Back Pack Hip Hop. Evidence, Rakaa and Dj Babu… elevated the game. Having put together 2 underground albums, they were in sync when they dropped Platform. Ear Drums Pop, Right on featuring the Alkaholiks, guests also including B-Real and Acyealone.

Ok the Westcoast Transplants. We got Master P, out of Louisiana .. really got No Limit Records off the ground when he was living in the Bay, Richmond to be exact. “The Ghetto’s trying to Kill Me” is when Master P really started making noise, this was his 3rd album. No Limit artists with JT the Bigger Figga and San Quinn on here..

Another transplant Boss, the FemCee. Lichelle Laws, was from the D, Detroit Michigan. She moved to LA when she graduated high school, and after Dj Quik saw her perform she was put on a track “Mai Sista izza Bitch” with AMG. Russell Simmons heard that and she was signed to Def Jam. Her only album, features the hit “Deeper”.

Listen for all this in the mix this week. 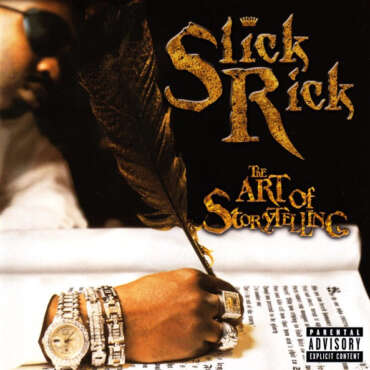