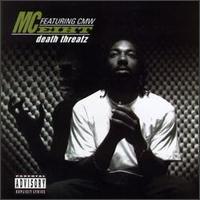 This week is filled with classic releases. Including 2 soundtracks. Lets start off there, the Friday Soundtrack dropped April 11, 1995 and I Got The Hookup released April 7th 1998. Both filled with Westcoast classics. Friday of course is Westcoast legendary with Cube, Dre, Rick James, Mack 10 and more… while Master P’s compilation featured Snoop, Mack 10 and Allfromthai.

The other albums we are featuring come from the Bay and LA. From the Hiero camp, D-e-l dropped “Both Sides of the Brain”, April 11th 2000. His fourth studio album, Casual, Del, Domino, Prince Paul, El-P, A-Plus and Khaos Unique produced on this LP, so you know its funky… funky like the cut Wash Yo Ass, if you Must!

Back in April 1997, 3 X Krazy dropped an instant Oakland Classic. With anthems throughout like, “Sickaluffa”, and “Keep it On The Real” .. this album will always get play around the Bay.

We close it out with 2 LA G’z. “The Villain in Black” by MC Ren released April 9th, 1996. Ren’s 2nd album. Here he comes with that conscious G music. MC Eiht dropped “Death Threatz” his 2nd, also April 9th 1996. These are both solid albums, with some classic hits. 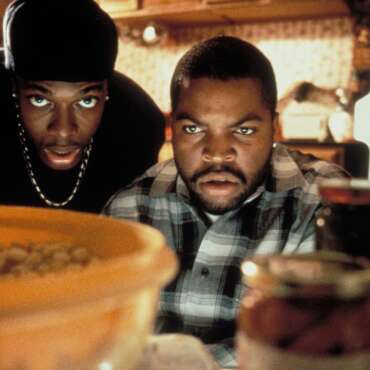