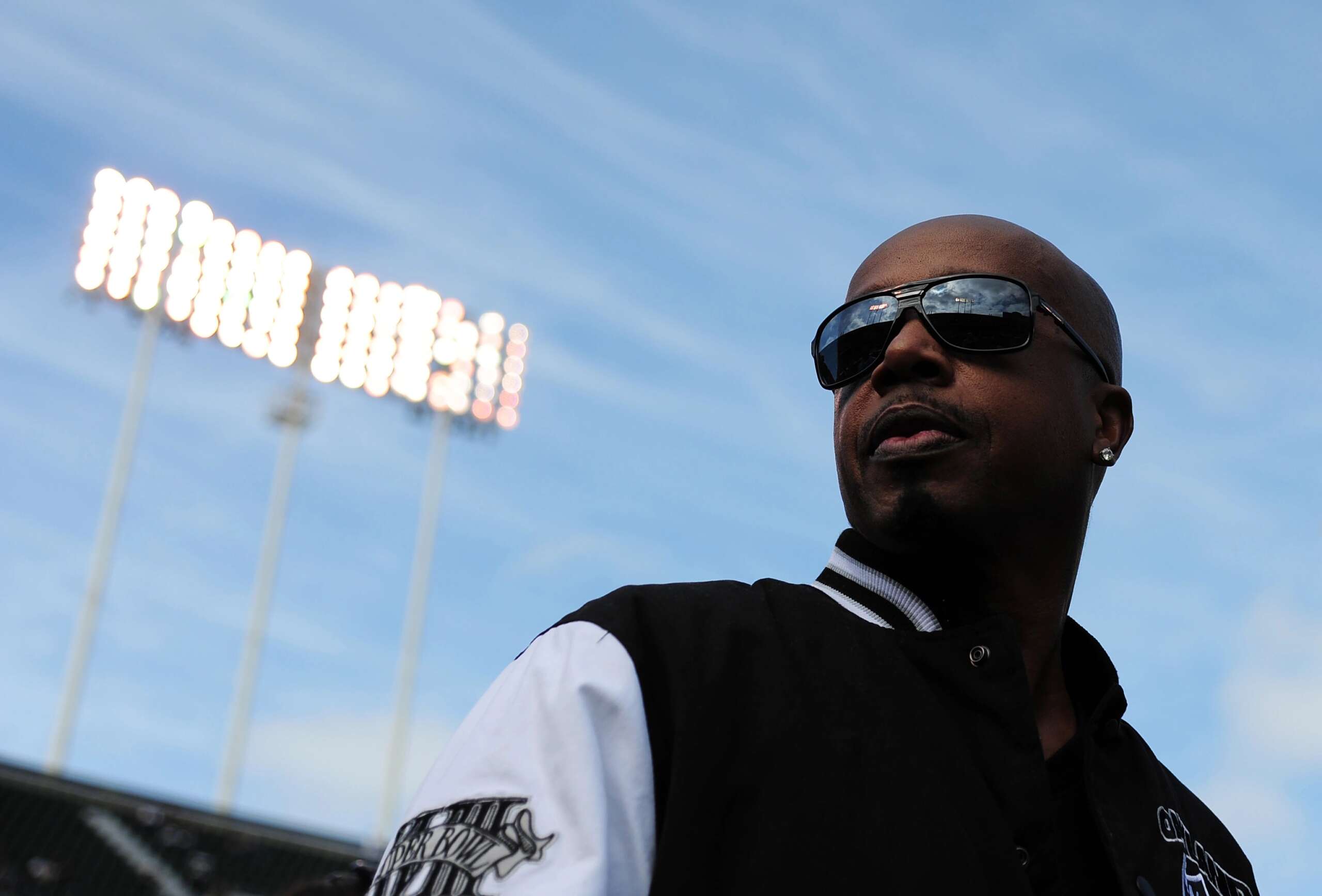 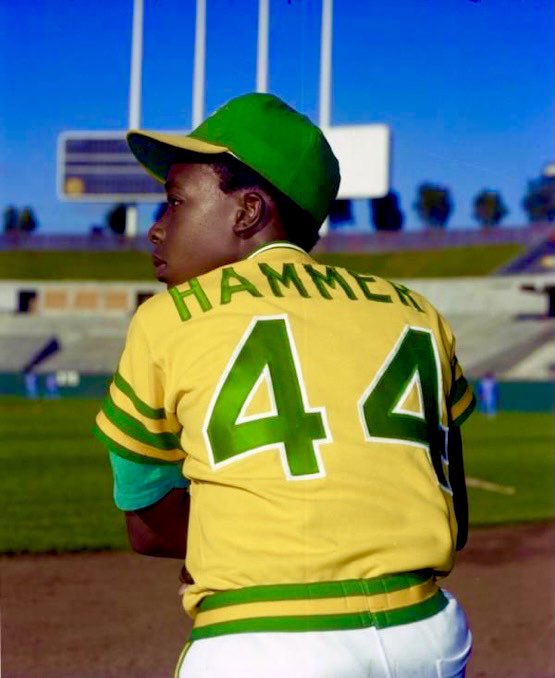 I still remember that night at the Oakland Coliseum- November 29, 1989.  It was two weeks before my 12th birthday.  Was saw Patrick Ewing go for 40 as the Knicks took on the Golden State Warriors.  Of course I was there rockin the Raider Nation black hoodie and Purple Lakers snapback, but nobody seemed to mind.  Above else, I remember meeting MC Hammer.

My pops and I had some decent season tickets for Warrior games back then at the Oakland Colosseum- something like row A  section 26 seats 15 and 16 along the floor aisle.  Nobody in front of us so we could rest our arms along the front railing.  We saw all the Oakland-Bay Area A-Listers at those Dubs games, from the legendary Ricky Henderson, to the great Baba Danny Glover and funk band Tony! Toni! Toné! just to name a few.  To this day, the star above stars was MC Hammer.

Now keep in mind, this was about six months before he released the first certified Diamond selling album in Hip-Hop history- Please Hammer Don’t Hurt ‘Em, but since I was already a certified Hip-Hop head and funketeer I knew exactly who Hammer was.  I already scored some exclusive vinyl from DJ Super Snake right out the trunk near the Dunfy Hotel in San Mateo earlier that summer and I had the Let’s Get it Started tape too.  So it turns out Hammer and his road dog 2 Big MC stopped and chopped it up with me and pops for nearly five minutes! 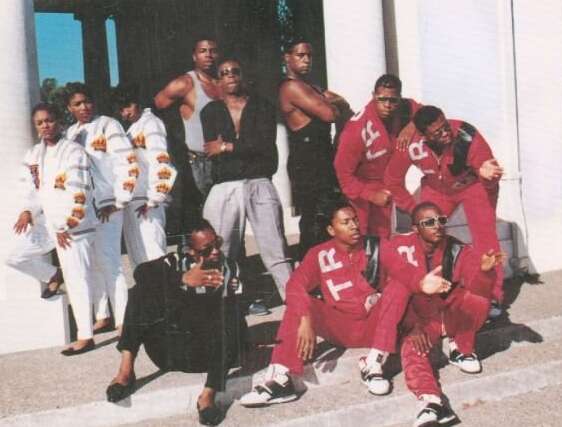 Now if I hadn’t met him and I would have still been a big fan because his music is banging and I appreciated the fact the he and his crew could step like no other outside of Michael Jackson himself!  That’s saying a lot!  Above all else, I’ve remained such a loyal fan because he makes relatively clean, yet banging Rap music.  I was raised in strict household and it refreshing to be able to enjoy Hammer’s music given he didn’t cuss, didn’t glorify drugs and alcohol  and tried his best to be a positive role model for Black children. 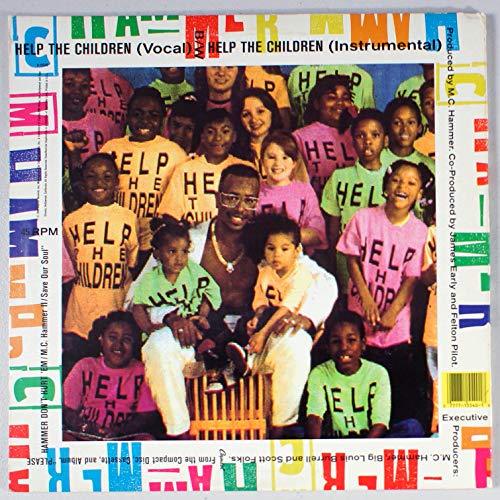 Hammer paved the way for Hip-Hop artists to have better access to venues and avenues of stardom, wealth and accolades.

So Im proud to wish Stanley Burrell a.k.a Reverend Pressure a.k.a. MC Hammer a happy 60th birthday this March 30th 2022.  I am thankful to have witnessed your greatness! 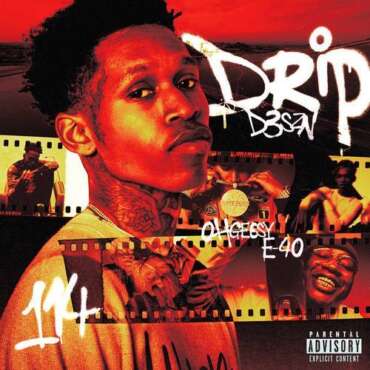