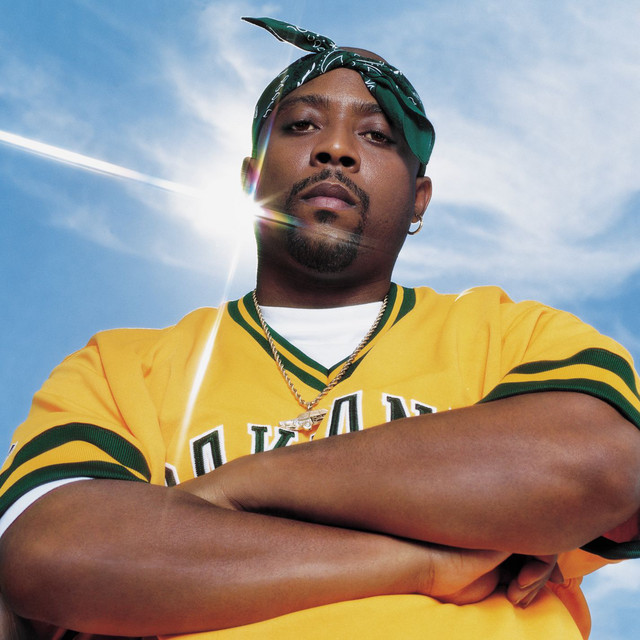 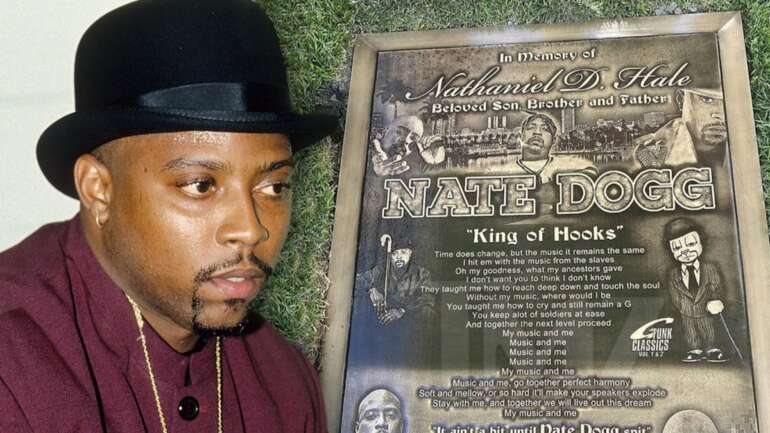 What Up Family. This week in Westcoast hip hop history we lost a pioneer of the coast, Nathaniel Dwayne Hale passed March 15, 2011 aka Nate Dogg. It has been 11 years since we lost the “King of Hooks”, but his impact is still felt in music today. Early on Nate was a Marine, enlisted at 17 who was stationed in Japan as a materials specialist. He was discharged in 1989. 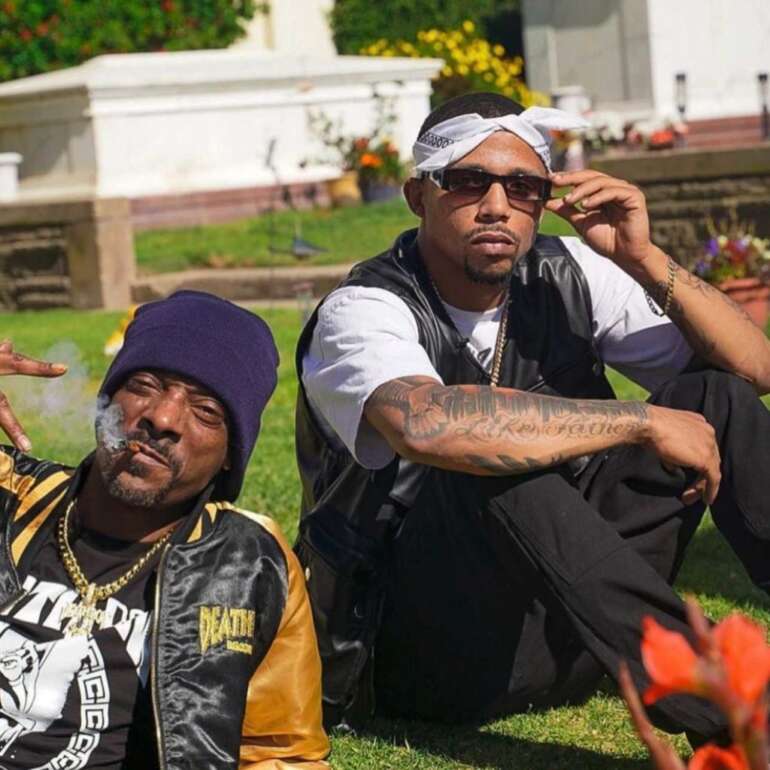 Nate Dogg then started off in 213, this was the early group of Snoop Dogg, Nate Dogg, and Warren G. When in 1994 he sand on the hit “Regulate”, it launched his career and Warren G’s, since Snoop was already off and rolling. This lead to Nate being in demand on the WestCoast, soon working with a whose who of artists from the Bay 2 LA. Later on in the 2000’s he started working with artists everywhere. Being a feature collaborator, he would enter Billboard Hot 100, 16 times. Nate had his share of legal issues, starting back in 1991. Gun possession, drug possession, issues with his love interests and more. In 2007 he suffered a stroke, he was weaked, but he was expected to have a full recovery. He suffered another stroke in 2008, and we lost him on March 15th, 2011. He died at 41 in Long Beach, due to congestive heart failure. His style, and his lane as the Hook maker, has lead to other artists after him attempting to do the same thing. Including his sons, Nathaniel Jr aka Lil Nate Dogg and Naijiel who goes by the Name NHale. Check out the latest snoop dogg video filmed at the gravesite with 1 of his sons, on blaxradio.com 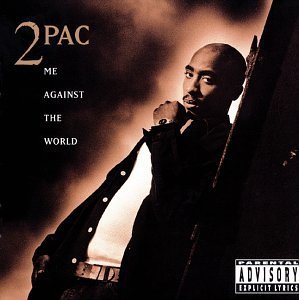