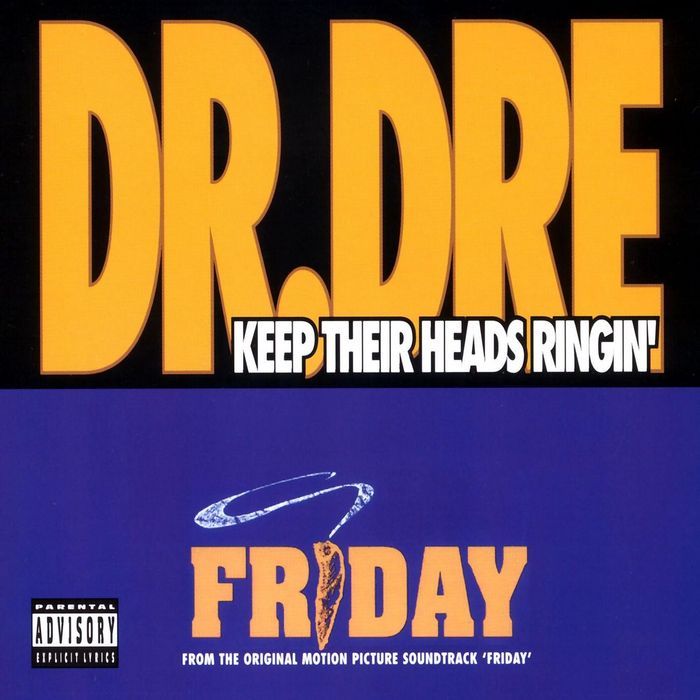 Short but not sweet this week. 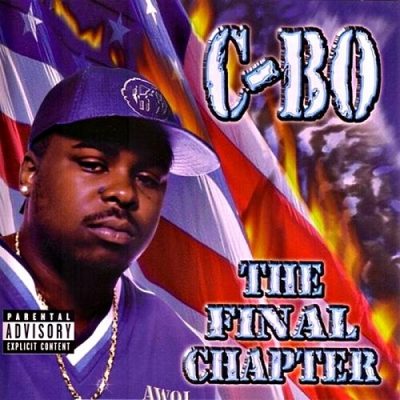 Here is the 1st album we shouting out.. March 9th, 1991.. Cowboy, Sacramento’s own CBO dropped “The Final Chapter”. His last album on AWOL, this included featured artists like Lil ric, 151, Pizzo, Kokane, Spice 1 and more. Got that funk slapping, a solid album.

March 6, 2001…  a true Bay2LA album, with Daz Dillinger, and JT the Bigga Figga doing an album together. Another album with many features including San Quinn, Rappin 4-tay, Yukmouth, Mac Mall, Gamblaz, and E40 more. They did a 2nd album, but this “Game For Sale” album was the first, and a success for the coast.

The last album we giving a highlight is from Vallejo’s Celly Cel. He dropped “It’z real out here” March 8th, 2005. Including WC, E40, and Juvenile. See that west coast brings folks out for features. Funky album again, but no charting singles, straight underground.

Last thing to note, March 7th 1995 Dr. Dre dropped “keep their heads ringin’” off the Friday soundtrack. That track is still fiyah, and all this in the mix this week. 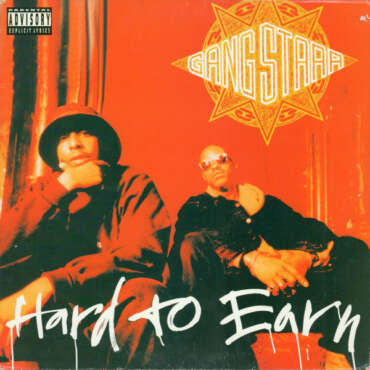