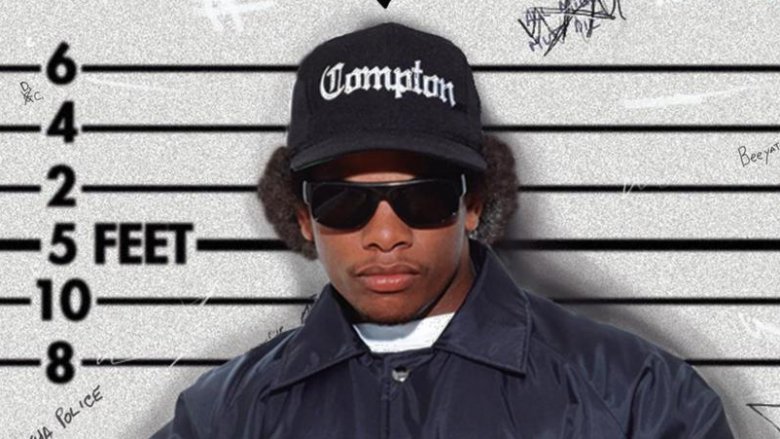 West Up. Last week in January. 6 Albums we are highlighting. 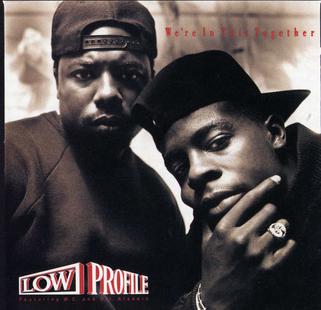 Yo fam, “We’re in This Together”, just like the classic 1990 album that dropped Jan 25th, from Low Profile. Low Profile was made up of WC and D Alladin. This dropped on priority records, and made noise with cuts like “Funky Song”, “Pay ya Dues”, ad “Thats Y They Do It”. This was the 1 and only album from the duo, WC of course went on to WC and the Maad Circle, a Solo Career and Westside Connection. DJ Aladdin went on to win DJ contests, and work with Ice-T and Rhyme Syndicate. 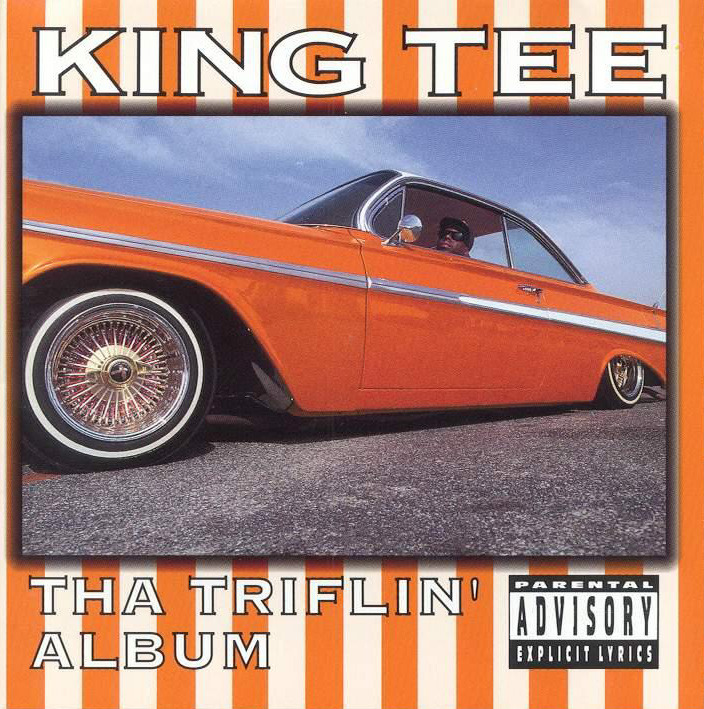 Jan 26th 1993. King Tee dropped “Tha Triflin Album”. The success of this album pushed some MCee’s in King Tee’s camp forward, they were Tha Alkoholiks, as this was the beginning of the Likwit Crew! This album also featured Ice Cube on Hoe B 4 tha Homie, and Deadly Threat. “I Got it Bad Y’all” with the Lies is probably the most popular cut, listen for it in the mix. 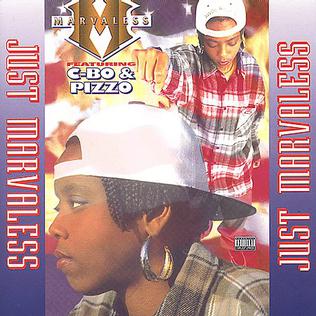 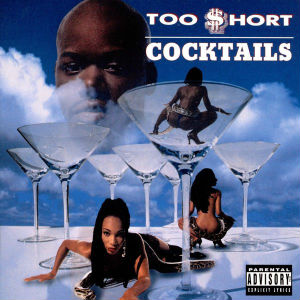 Same day as that album, Too Short released “Cocktails”. Featuring the Dangerous Crew on “Givin up the Funk”,  and 2pac, MC Breed and Father Dom on “We Do This”; this was a solid album. Now Dj Ragesouljah knows this album well, for i was in the video for “Paystyle”. Take a peek on youtube, you will see a young Rage walking down the street. All these mentioned and more from this album in the mix. 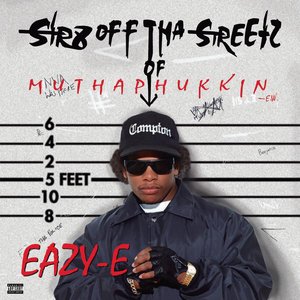 Jan 30th 96, Eazy E dropped “Straight off the Streets of MF Compton”. Released by Ruthless records after he passed, put together by unfinished songs from a future release “Temporary Insanity”. Rest in Beats Eazy. Guests included BG Knocc Out, Dresta, MC Ten and Roger Troutman on Eterenal E. Other songs included “Just ta Let U know”, and the MF Real, all in the mix. 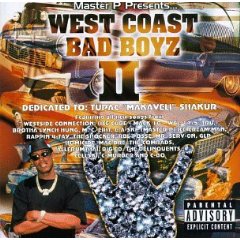 Last Up. West Coast Bad Boyz II put together by Master P on No Limit, when he still resided in the Bay Area. A Whose who of Bay Area MCees, including C-Bo, Brotha Lynch, 11/5, Rappin 4-Tay, Mac Dre, and other artists including MC Eight, Mr Serv On, AllfrumthaI and more, in the mix this week. This album changed the frequency of Hip Hop Compilation, this put out that formula. So lets get right to the music, holla next week.

You ever notice time moves faster everyday?  So from what I'm hearing, Large Professor's 1st Class album will celebrate its 20th birthday this fall.  In addition, the Professor himself will turn 50 March 21st ... so a tribute is definitely in order! This album dropped in October of 2002.  By this time, Large Professor (AKA Large Pro, AKA Extra P) was already a widely-respected producer in the industry. His first […]