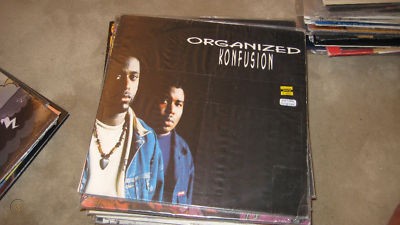 Organized Konfusion’s debut, self-titled album is one of those I’m proud to have grown up with.  Its 30th birthday is this October 29, 2021 and it sounds just as good, and even more unique, than it did at origin- especially considering today’s Hip-Hop landscape.

You gotta be careful with this album.  One listen to these MC’s, Prince Po and Pharaoh Monch of Southside Jamaica, Queens, New York, can either inspire you to rap, or discourage you from even trying!  Its a prototypical underground Hip-Hop album.  Its jam packed of eclectic subject matter delivered via multiple metaphors over a variety of soundscapes. 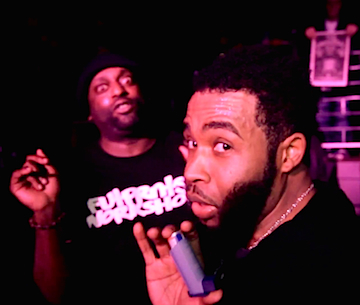 Organized Konfusion (OK) is universal.  While rooted in New York, they could easily be associated with subsequent underground crews like LA’s Freestyle Fellowship or the Bay Area’s Heiroglyphics. The OK debut failed to crack the Billboard top 200, largely because of their Hollywood Records label’s lack of promotion, but most all the heads I kicked it with still knew about standout tracks “Fudge Pudge” , “Prisoners of War” and “Releasing Hypnotical Gases”.

I think back and wonder, what if Russell Simmons made them an offer sooner?  Im sure they would have accepted that deal.  How would today’s Hip-Hop sound?  Which artists would be platinum and what sound would now be labeled ‘underground’?  Regardless, I thank the late Paul C for helping OK to gain the attention they did and still, the culture is better for it. 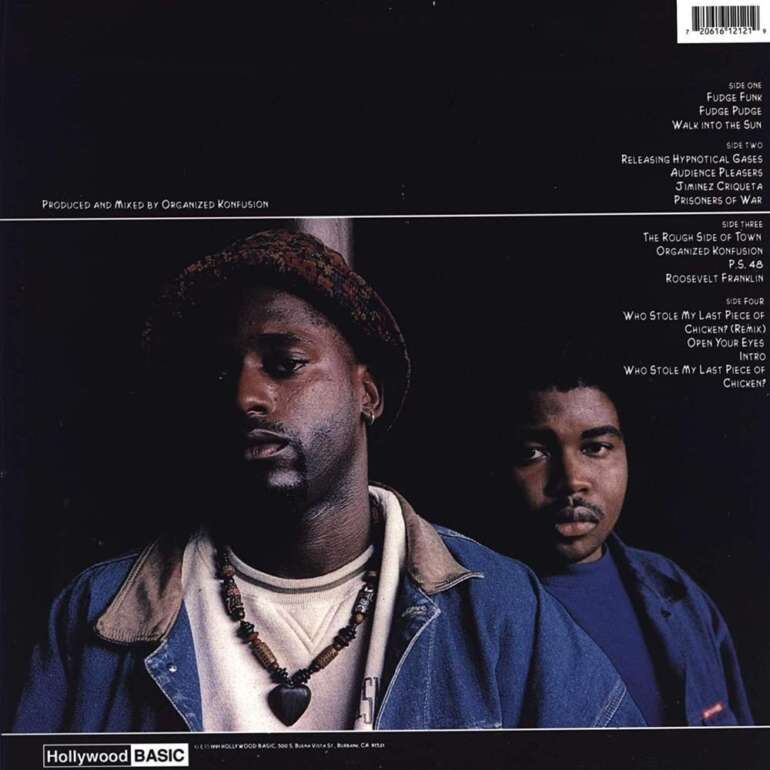 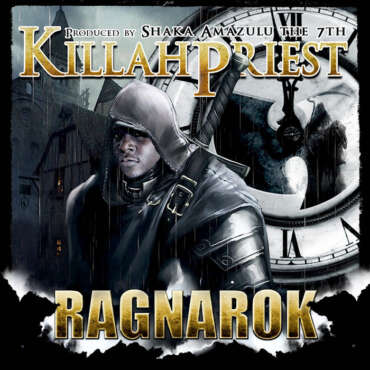 Killah Priest - Ragnarok (9/2021)  - !!! 1/2 Ragnarok is dark. I happen to like dark, grimy underground Hip-Hop so I appreciated this release. Even though it does not feature any of the primary OG Wu clan, it still feels Wu-Tang.  RZA is not involved (as if we even expect it anymore), but still, there is a unique, quality soundscape provided by Shaka Amazulu, The 7th, backing Killah Priest's historic […]