First week of October. We keepin it simple and plain, except with the beats!!
4 albums highlighted this week from Westcoast Hip Hop History.

2nd II None straight from Dj Quik’s camp, their debut album 2nd II none, why of course was released October 8th, 1991. Produced Entirely by Quik. A lot of solid cuts on this westcoast clasic. Guest appearances from Quik, AMG, Hi-c. “If You Want It’ “Let the Rhythm Take You” & “Be true to yourself” had videos, so those are the most well known cuts. But much of the hard hitting album in the Mix this week.

“The Body-Hat Syndrome”, by Digital Underground October 5th, 1993. RIP the great Shock G, and Tupac Shakur who were members of the group. Pac was featured on the video and song for “Wassup wit the Luv”, social commentary of being Black in Amerikkka. “The Return of the Crazy One” was the club banger. 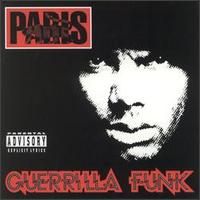 “Guerrilla Funk”, by the Black Panther of Hip Hop, Paris, dropped.. October 4th, 1994. Social Commentary is what this brother does. The 3rd studio album by Oscar Jerome Jackson Jr., all track written by him. Guerrilla Funk, which is the name of his label was fire, as well as “One Time Fo Ya Mind” and “Blacks & Blues”, with lyrics and sounds speaking against police terrorism. its still FTP!!

“South Central Los Skanless” By Kausion is our last feature this week. RIP Gonzoe, man we loosing too many yall. Kausion out of Ice Cube’s camp, this is their debut ablum, and boy it still slaps. Dropped October 10, 1995 on Lench Mob records. Production by Cube, and the late great Dj Crazy Toones, who is WC’s brother. “What You Wanna Do”, later featured on GTA, Supersperm, Land of the Skanless, OG Trippin, this album still go.

All this in the mix tonight and all week. 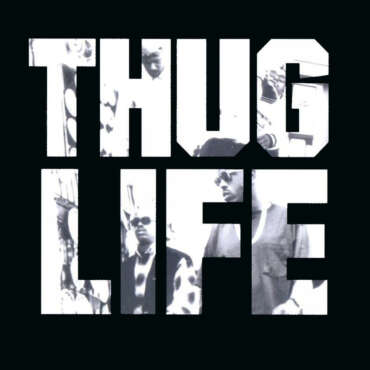 TUNE IN EVERY WEDNESDAY NIGHT FOR #WESTSIDERIDAHREPORT 5PM PACIFIC-2AM PACIFIC/8PM-5AM EASTERN  WSRR 9.29 The month of September has had so many great albums in hip hop history. The close of the month is no different. We are highlighting 4 massive releases in hip hop history this month. Starts off in the Bay September 1993. Spice 1, had some previous underground songs, and coming from Hayward CA, the Haystack, he coined […]