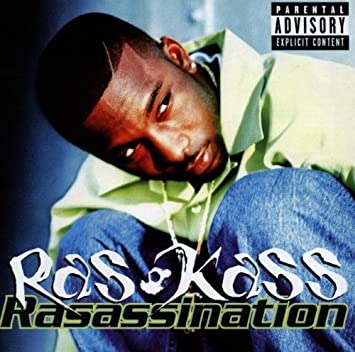 End of Summer Family, as we close out September.. a month to remember fa sho in Hip Hop.

For this week, we picked to LA artists… we starting off with Big Syke Daddy. 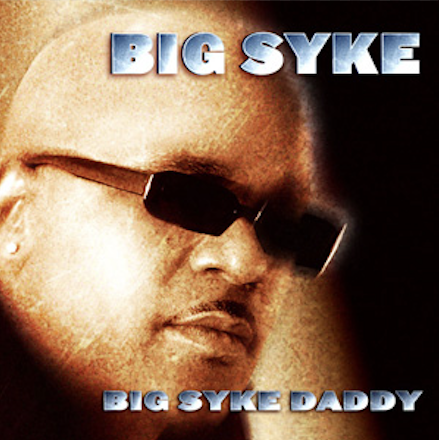 Big Syke aka Mussolini was a member of Thug Life, and worked closely with the Outlawz from Tupac Shakur camp. 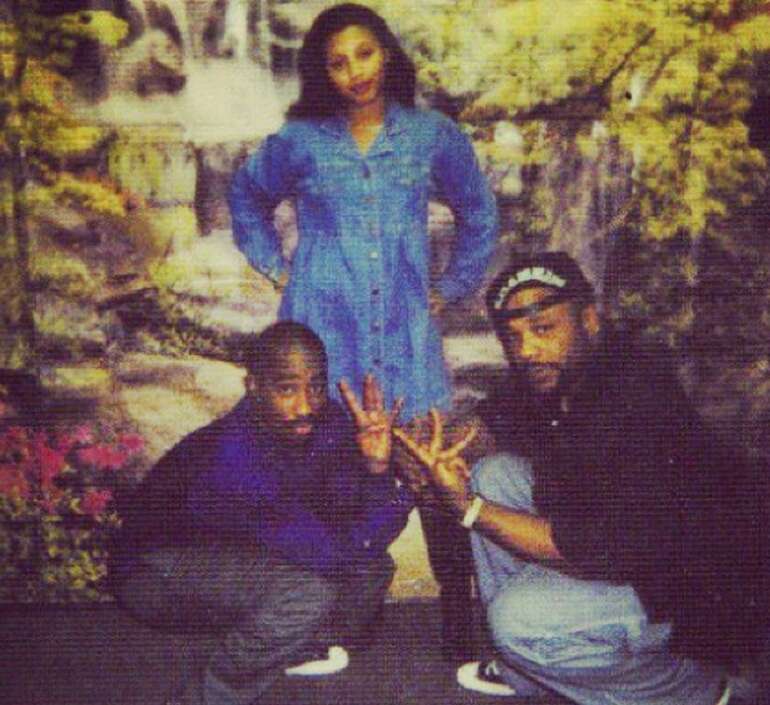 We lost this MC on December 5th 2016. On September 25, 2001 Tyruss Grald Himes released his 2nd album Big Syke Daddy. Not as well known as his other work, Big Syke Daddy had 1 standout cut, produced by DJ Quik, Time Iz Money feature Quik and E40. Rest in Beats to Big Syke, music in the mix from this album this week.

The other album we giving some shine to, is from the one and only Ras Kass. On September 22nd, 1998.. he dropped Rasassination, his 2nd album. If you have this album, hold on to it, this album by PatchWerk is no longer in print. Filled with cameos, including Dr Dre, Mack 10, Kurupt, Safari, Jazze Pha, Xzibit, Phil da Agony, Twista, Bad Azz, Rza and more. Though filled with west coast bangers, the only cut to chart was the Dr. Dre and Mack 10 featured Ghetto Fabulous. This album also includes the underground hit Interview with a Vampire, also featured on The Endangered Lyricist. Check out in the mix this week. September 3rd, 2021 marked the 30th anniversary of Naughty By Nature's self-titled album. Formerly marketed as The New Style, the New Jersey natives had changed their name, and their look, for album number two.  Promoted by fellow Jersey artist, Queen Latifiah and her Flavor Unit collective, Treach (Anthony Criss), Vin Rock (Vincent Brown), and DJ Kay Gee (born Keir Lamont Gist) blew up on their sophomore album on the strength of […]