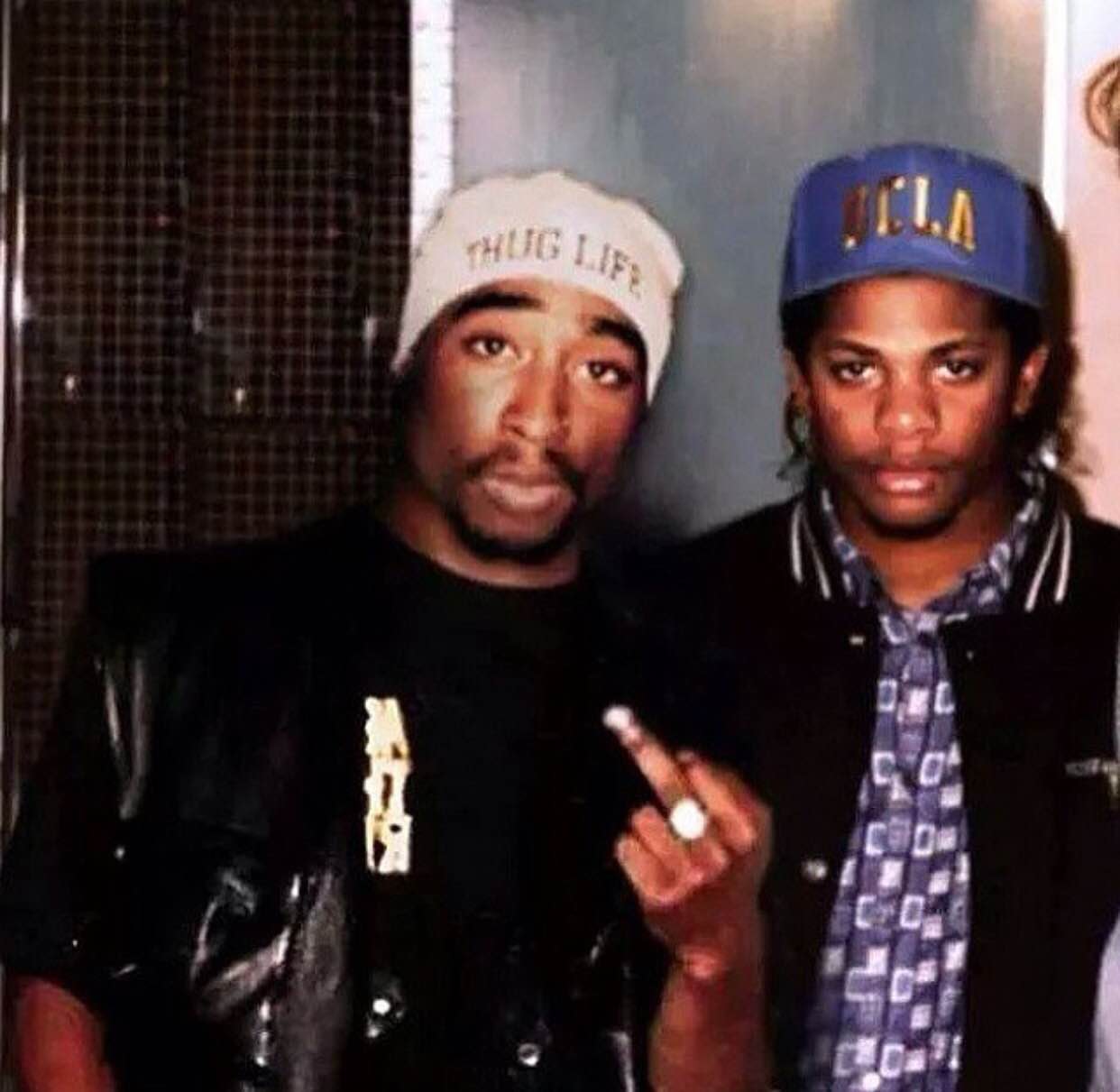 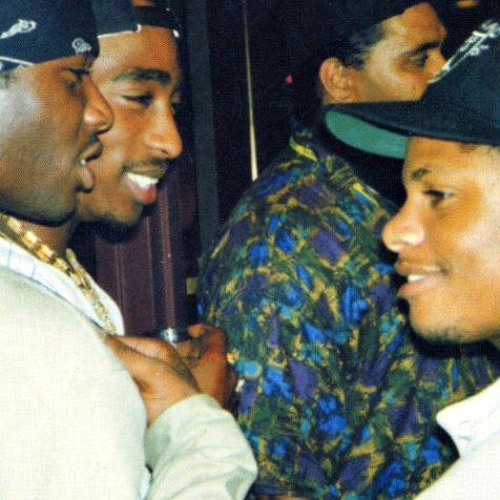 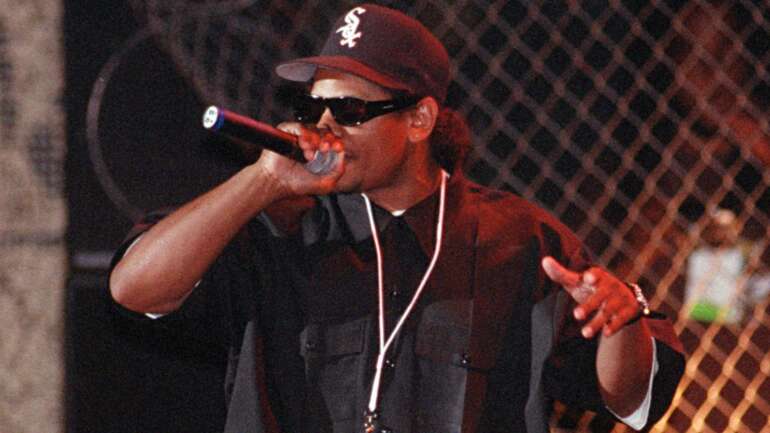 September 7, 1964, Eric Lynn Wright was born.. better known as Eazy-E. Born in Compton, before entering the rap game, Eazy was known for illegal street sales. In 1986 things changed, after reportedly making as much as 250,000 in street sales, and the murder of his cousin, Eazy turned to Jerry Heller to start a Hip Hop record label. LA hip hop scene was beginning, and Eric felt he could do better there.. 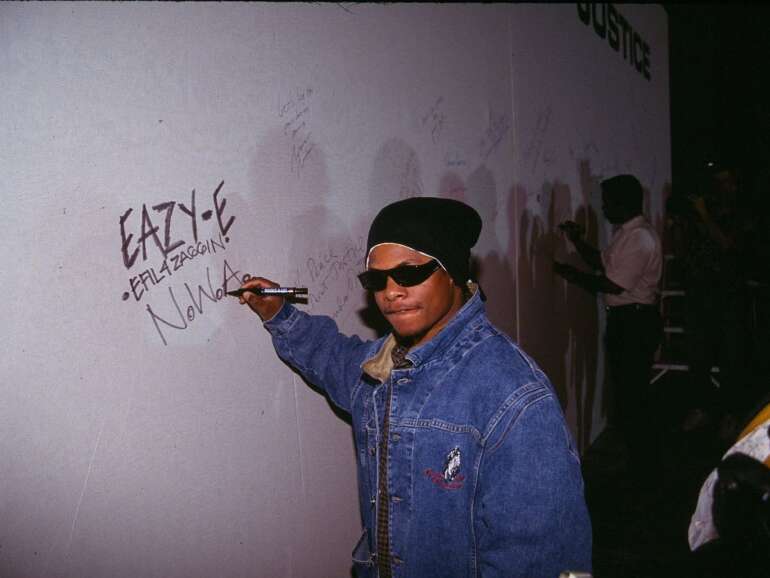 Eric Wright’s journey into hip hop, was as a pioneer record label owner, and spark that created “The World’s most dangerous group”, NWA in 1986. His work in Hip Hop continued all the way to his death. Doing solo albums, albums with NWA, producing and running the label. Eazy met Tomica Woods in 1991, and married in 1995 12 days before his death. He is said to have over 11 children. March 26th, 1995 Eric Wright passed, after being in Cedars-Sinai Medical Center in LA for a month, diagnosed with HIV/AIDS. Eazy’s 1st daughter Ebie, has produced a documentary now airing on We_TV called “The mysterious death of Eazy E”, looking into the reason why Eric passed like he did. Look for it in your local listings. 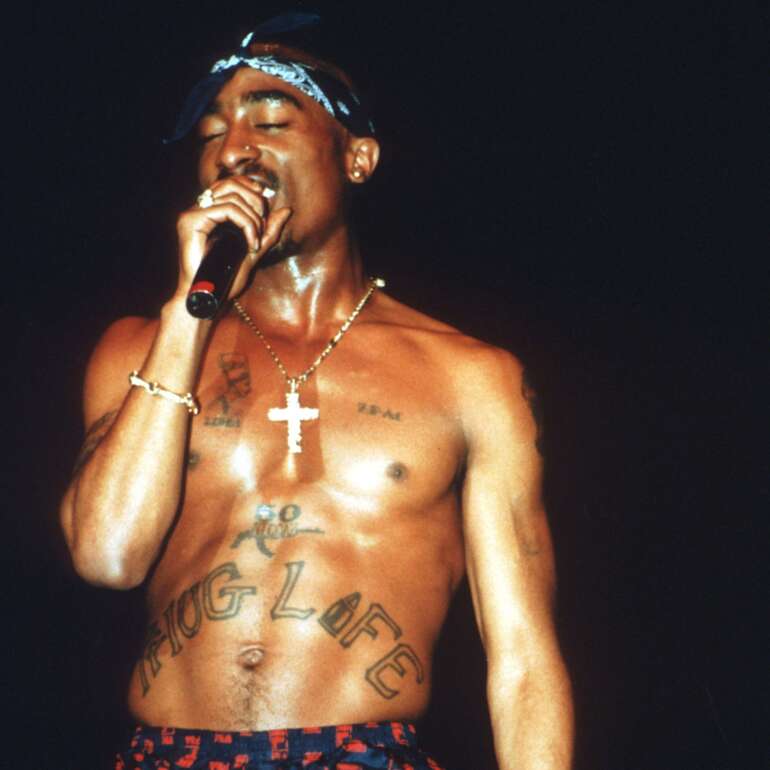 The other Icon we salute this week, is well of course Tupac Shakur. Tupac Shakur passed on September 13, 1996 after being gunned down in Las Vegas. Born Lesane Parish Crooks, the son of a Black Panther, Afeni Shakur and a Hustler.. Tupac came up in the Hip Hop scene of the Bay Area after leaving finishing Baltimore School of the Arts in Maryland where he met Jada Pinkett, who would be a lifelong friend. Pac career took off when he joined Digital Underground and the late Shock G, when he appeared on the video for Same Song, it was a wrap.

Tupac’s career included films, albums, and so much more. 4 studio albums, and 6 posthumous studio albums. Tupac is arguably labeled as the GOAT, for all he brought to the culture, he poems, his militancy and his who style which to this day is copied by other artists. When Tupac first passed, the Blax radio crew was doing a Radio format called “Daundaground”, and that night we did a Tupacathon. All tupac music. This weekend we are reproducing this special with Tupac in the MIX all weekend, and Monday the 13th ALL Tupac ALL DAY. 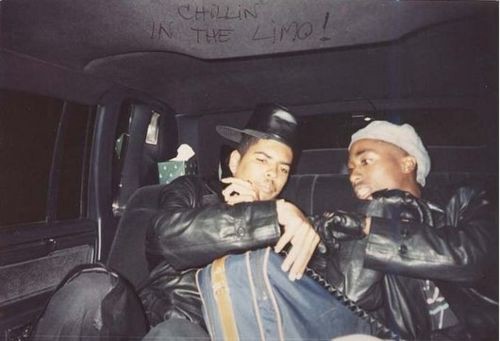 Salute and Rise in Power to this Westcoast ICONS!! 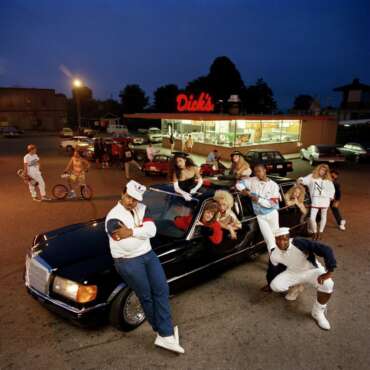 TUNE IN EVERY WEDNESDAY NIGHT FOR #WESTSIDERIDAHREPORT 5PM PACIFIC-2AM PACIFIC/8PM-5AM EASTERN    WSRR 9.1 Yo, whats good. September .. a month to remember. We shouting out 4 classics this week. From the Top of the West, all the way down to Socal. 1st up, Seattle’s Own Sir-Mix-A-Lot dropped his debut album “Swass” September 1st, 1988. Some Wild Ass Silly Shit, was an early west coast product.. mixing comedy and fun, […]