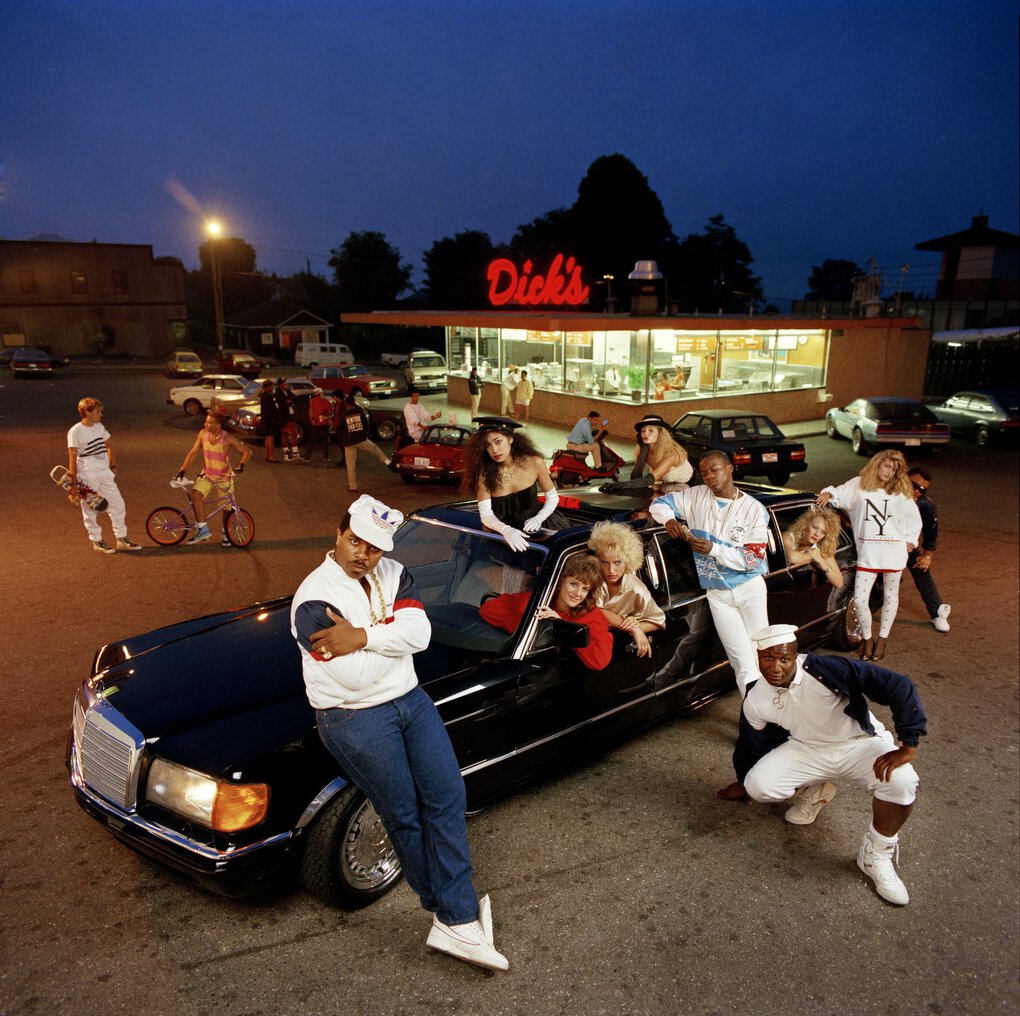 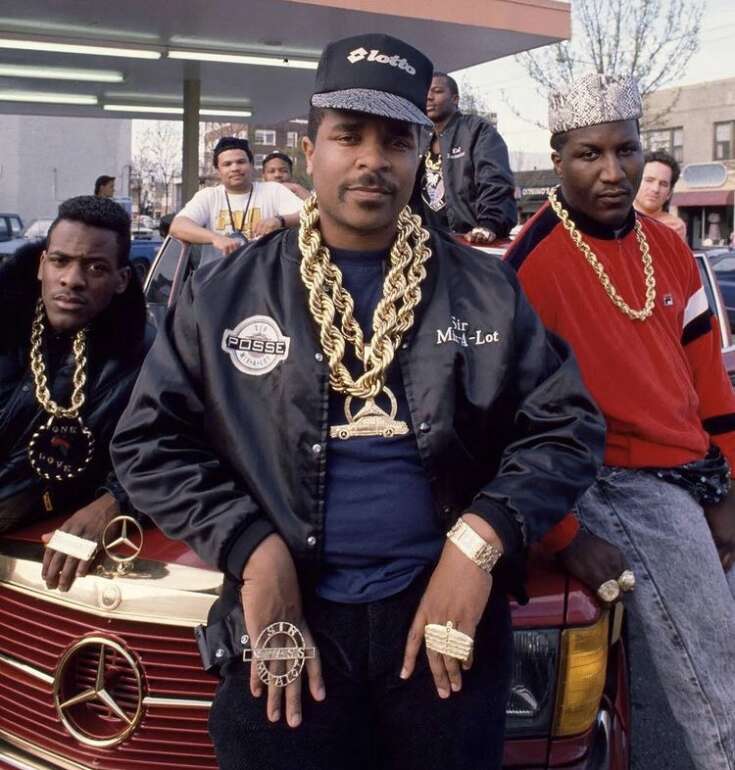 Yo, whats good. September .. a month to remember. We shouting out 4 classics this week. From the Top of the West, all the way down to Socal. 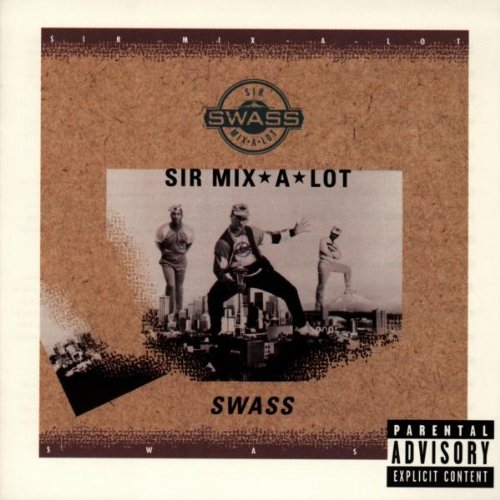 1st up, Seattle’s Own Sir-Mix-A-Lot dropped his debut album “Swass” September 1st, 1988. Some Wild Ass Silly Shit, was an early west coast product.. mixing comedy and fun, into a west coast sound. Square Dance Rap dropped early on, with Sir-Mix-A-Lot using a sped up, comedy style voice throughout the song. But the banger and what the album was known for was the eternal classic “Posse On Broadway”.. this song was celebrated up and down boulevards across the west coast, and even by younger heads who weren’t even driving at the time. And who can forget the Godzilla mix of Posse, with Godzilla’s roar mixed in… 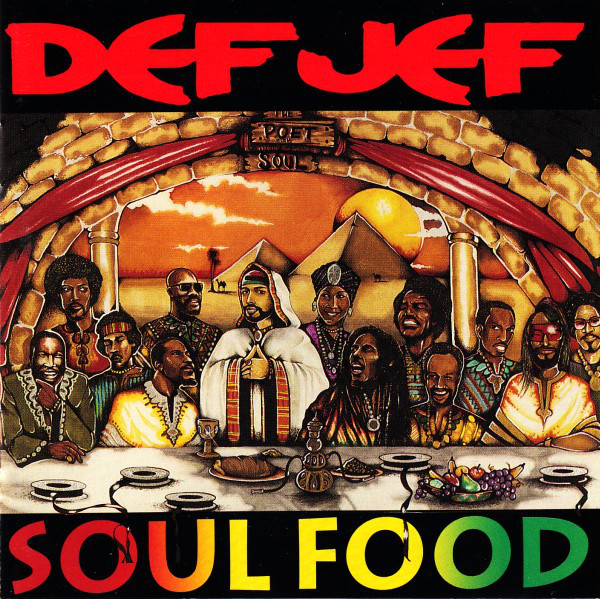 September 22nd, 1991. Def Jef released Soul Food (his second album). Before becoming fully immersed in Production, Def Jef dropped 2 west coast classic. Both with conscious lyrics and subject matter. Def Jef’s Soul Food, which was released prior to Outkast’s Soul Food… , had a classic album cover.. with the Last Supper depicted with Black Freedom Fighters from history. The Title track got the most spin, Soul Food.. which is in the mix this week. 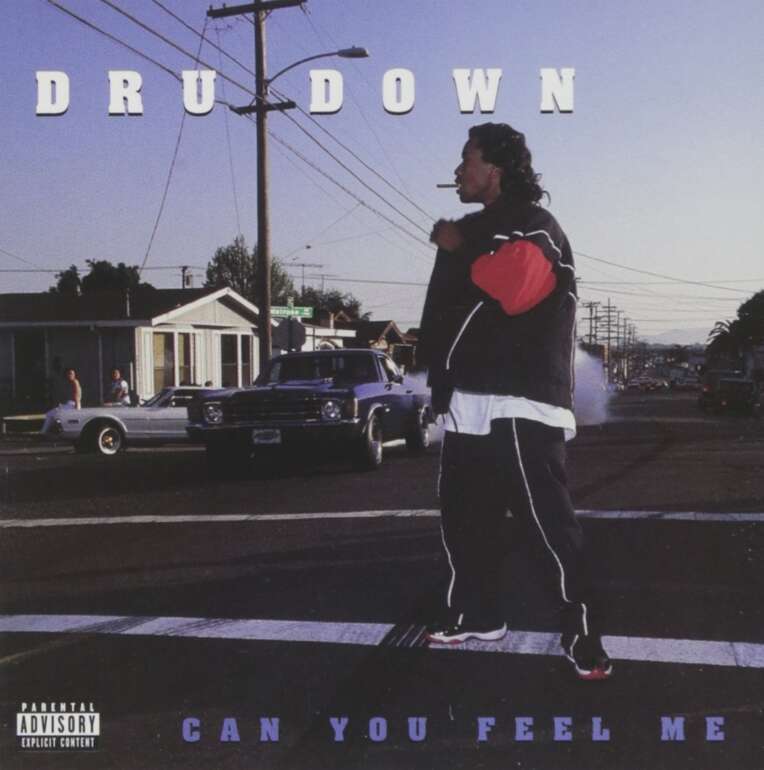 September 3rd, 1996.. Straight outta Oakland, Dru Down dropped “Can you Feel Me”. A funky sound on the album, which features samples from Herbie Hancock, Curtis Mayfield, and Issac Hayes. Guest appearances by the Luniz on Breezy and Freaks Come Out, and Tha Mobb, which was that slapping posse cut. Here once again the title cut “Can you Feel Me” was the hit of the album, sampling The Fat Boys “Can You Feel It”. 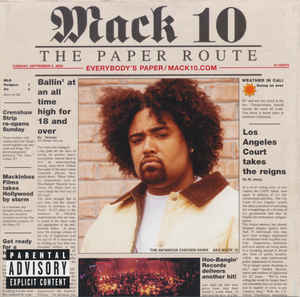 Last Up. Mack 10 the paper Route dropped September 5th, 2000. A lot of guest appearances on this one.. including, Techniec, Big Gipp, Jazz Tha, Kokane, T-Boz, Too Short, Xzibit, and Westside Connection to name a few… The track Nobody produced by Timbo included the Westside Connect Gang, Tight to Def featured his wifey around that time before the divorce T-Boz from TLC. This album had that definitive funky LA sound. Bang all these albums in the mix this week. So Erick Sermon, and Parrish Smith formed EPMD six decades ago!  In Hip-Hop years, that’s a century!  I don’t mean that as a diss.  I mean that as that as the upmost compliment.  Us Hip-Hop heads need to lead the charge in giving, as the late great Shock G of Digital Underground so eloquently phrased, "Heartbeat Props”, to living legends like EPMD (since we’re too hardcore to ‘give em flowers’). […]