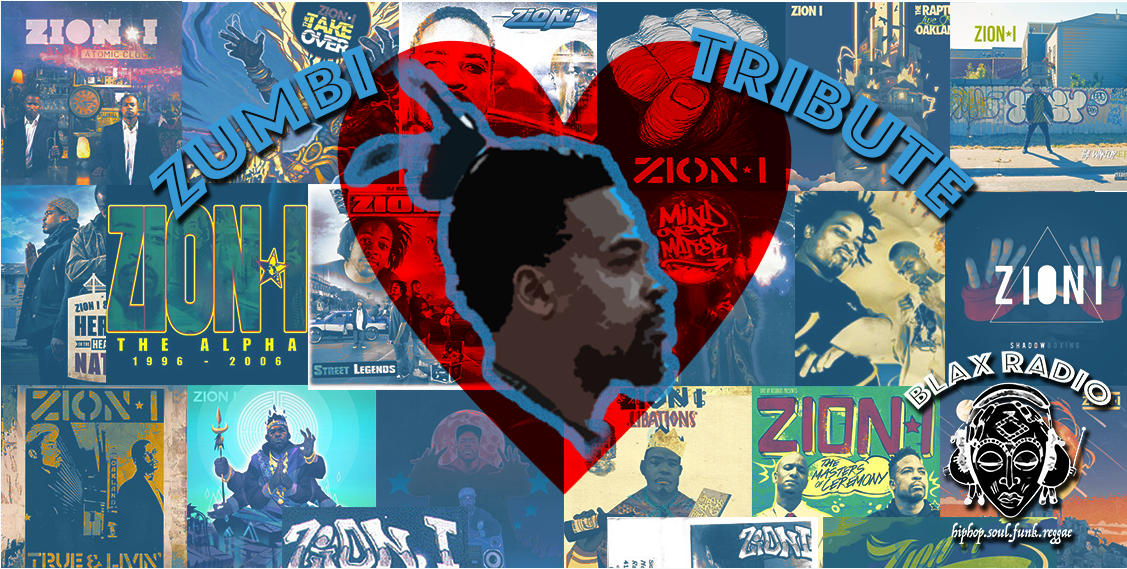 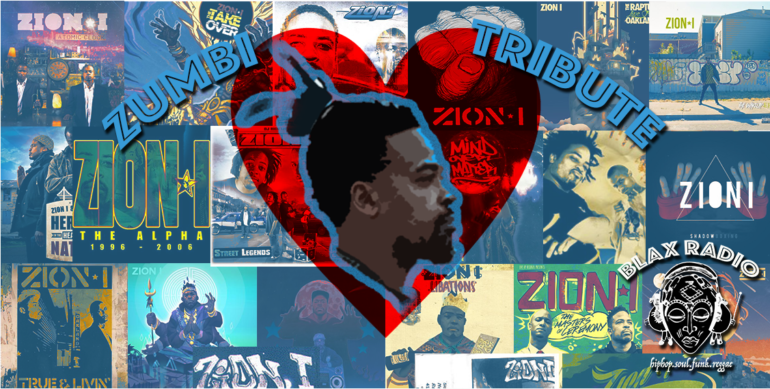 Its with heavy hearts that we do this weeks report. News broke this past weekend, that Steve “Zumbi” Gaines from Zion I had passed. Steve Gaines started Zion I, after collaborating with Amp Live from Morehouse college. Originally rapping under the name Zion, Steve took on the names of Zumbi, and Baba Zumbi. Zumbi was a well known name in history, for Zumbi was a Brazilian Freedom Fighter of Kongo origin, who fought the Portuguese on the advance of slavery. A warrior and true symbol of resistance, is also what the Oakland MC stood for…

Doing underground tapes in the Bay in 1998, the first studio album from the group Zion I was, “Mind over Matter” in 2000. Consisting of Baba Zumbi, K-Genius and Amp Live at first, Amp left the crew in 2015. From tapes, to studio albums, to compilations, to guest appearances Baba Zumbi stayed busy as an MC, and contributed much to the culture and resistance to those in the Bay Area and beyond.

Family and Friends are still trying to get the truth on how this brilliant brother passed that night in Alta Bates Hospital in Oakland. Zumbi didn’t want part of no vaccine and was firm in his beliefs, he reportedly was fighting Covid-19, but family members said he was doing better. July 24th, his last concert in Nevada City is reportedly where he contracted Covid like many others. All that has been reported is, there was an altercation at the hospital with staff and security and the police were called. This from the onset is very troubling, especially for a man who didn’t believe it violence like that.. reportedly ‘pinned down’ Zumbi didn’t make it out that hospital, and the Berkeley PD is investigating, but as we know the People need their own investigation.

What we know is this is a huge loss, the Bay Area is collectively mourning along with friends, family and fans. Steve Gaines was an MC, Activist and father to 3 boys. To assist and support his family a gofundme has started, we are including the link on our site, please give and support.

In the Mix this week Baba Zumbi, stay in tuned and like Zumbi would say “Qi Up” and let your lights shine. 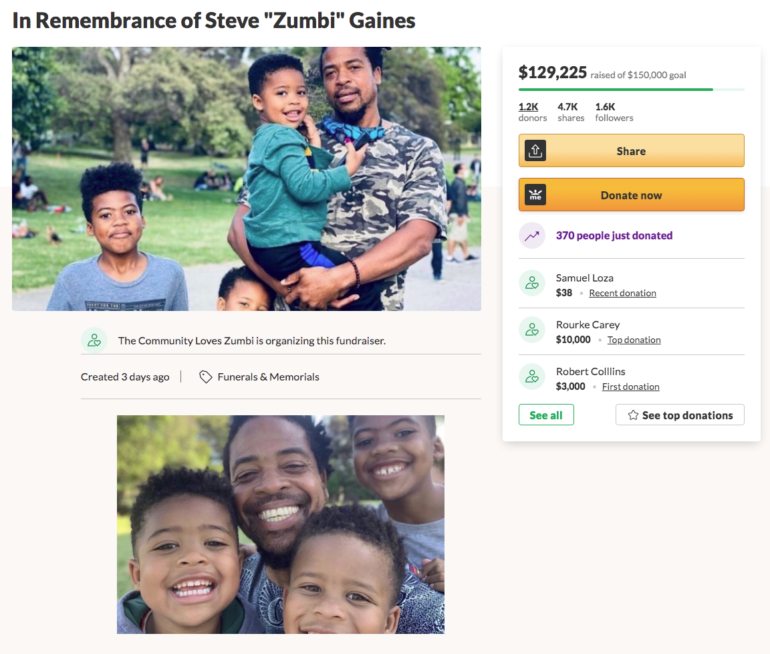 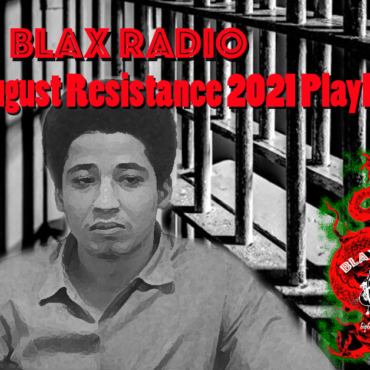 Black August Resistance 2021!! The Concept of Black August grew out of the Black Liberation Prison Resistance Movement. Black August is NOT a celebration, but a COMMEMORATION and honoring of the Warriors, Freedom Fighters and Black Liberators who have fought behind the walls against this New Slavery with the Prison Industrial Complex, and within the Afrikan Liberation movements worldwide. The work of George Jackson has been a source of inspiration, […]