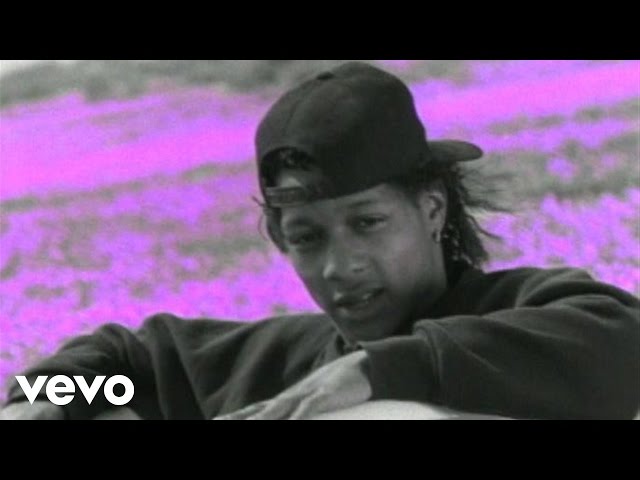 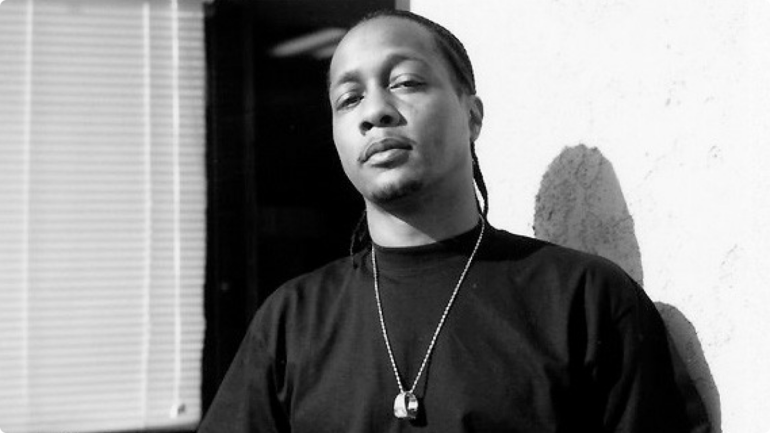 Me and the crew been at this hip hop thang, since the early 90s. We were apart of a groundbreaking Hip Hop show and Black Controlled Music Format. Blessed to play music on radio in the 1990s. One artists we have followed since he dropped is Dj Quik. My first memory was going to the record store on a Tuesday, when new music dropped.. you could see all the Djs in the aisle searching. I came across a tape cassette, it caught my eye because it was from Profile records. This was January 15, 1991 when “Quik is the Name” dropped. Now reportedly David Blake (Quik), was Profile Records first 6 figure artist. Quik later supposedly regretted the signing, and Eazy E hit him with a 1 million dollar advance (to change labels), but Profile sent Ruthless records a cease and desist letter. What if the Westside Tree Top Piru had signed to Ruthless?! Never the less, the day it dropped I slapped the tape in, turned up the woofers and .. well you know what happened next, SBP dropped and was like man .. this brotha is it. That Friday I dropped that tape in the Mix on Project Sound Hip Hop, was a fan ever since.

Now over the years, we have had some Quik  moments. We have went to a bunch of his concerts in the Bay and LA. Including a wild concert in the town (Oakland) where somehow we were on stage, and gave him dap and partied a bit backstage. This past weekend Quik was in town again, to perform at Yoshis club in Oakland. Yoshis has been a mainstay around the Bay Area for a good while, Yoshie Akiba, started a sushi bar in 1972 in North Berkeley. One of my earliest memories is seeing Pharaoh Sanders in the front row in that Berkeley location, but i digress.. the current iteration of Yoshis is in downtown Oakland.

CLG and I (Dj Rage) fell through around 945, got drinks at the bar and headed to our area. With plandemic going on, they had folks sit in seating, with masks if you were not eating or drinking. Not the best hip hop show set up, Quik came out with a live band. It was obvious to me, he damn near announced it he was already “loaded” at the beginning of the show. He even pulled out some champibbly to drink and share with the crowd. He did some of his well known songs including SBP, Tonight, Just Like Compton and more. Starting off with Just Like Compton, he gave Oakland love with his verse about the town… this concert was more like a private listening party. Folks up and dancing, Quik dancing on stage with a drink in his hand.. and the whole thang only lasted an hour.

Like we sometimes do, we gave a shout to the crew after the show, CLG building with the band members. As we peeled out bumping Quik loud, we pulled up to his ride and Quik gave a memorable shout out. In the Mix this week, we got some of the best of DJ Quik !!! 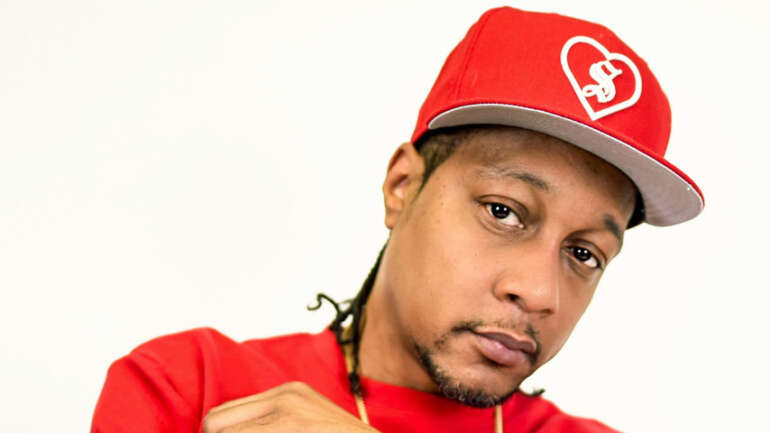 DJ Quik Concert 8/6/21
As part of our great fortune, BlaxRadio was live and on location for the DJ Quik concert at Yoshi’s in Oakland on 8/6/21. This was originally going to be a standing room event however due to complications with COVID 19, it was changed to a seating only event making the concert for some patrons a little more intimate and for others a litte more distant. Nevertheless it was a good show but not his greatest performance in my honest opinion.
Quik performed about 8 songs out his catalog and 2 from Suga Free’s catalog. He also performed the hit record that he recorded and produced for Toni Tony Tone, “Let’s Get Down”. His show opened with Jus Lyke Compton backed with a live band that included one of his long time guitar players, Dave Foreman (played most of the guitars on the Book Of David album and some guitars on the Safe and Sound album), Uncle Chuck who frequently plays bass guitar and keyboards at a lot of Snoop Dogg concerts and his son David Blake II who had Dj duties for the night.
Highlights of the show included his performances of Do I Love Her, Sweet Black Pussy and a break down of his second verse while performing We Still Party. But the best performances were when he performed Let’s Get Down and his hit Tonite when the whole building was shaking.
After the show was over, we got a brief opportunity to have some dialogue with his son David Blake II and with Dave Foreman who were very accommodating, DJ Quik also gave us a quick (no pun intended, laughing out loud) acknowledgement as he was leaving the venue. Overall a good night. 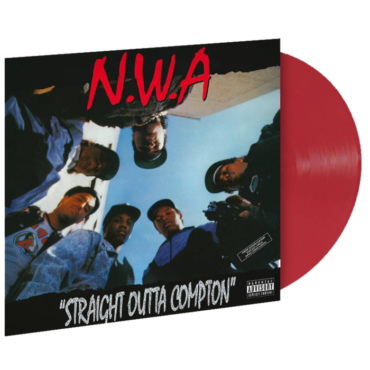 TUNE IN EVERY WEDNESDAY NIGHT FOR #WESTSIDERIDAHREPORT 5PM PACIFIC-2AM PACIFIC/8PM-5AM EASTERN    WSRR 8.4 The world’s most dangerous group. August 8th, 1988 N.W.A. released “Straight Outta Compton.” Originally the crew was Eazy-E and Dr. Dre, after Eazy started Ruthless Records with Jerry Heller. A Kelly Park Compton Crip, Eazy made a lot of money as a street pharmacist, who decided to put a crew together. The group then added and […]