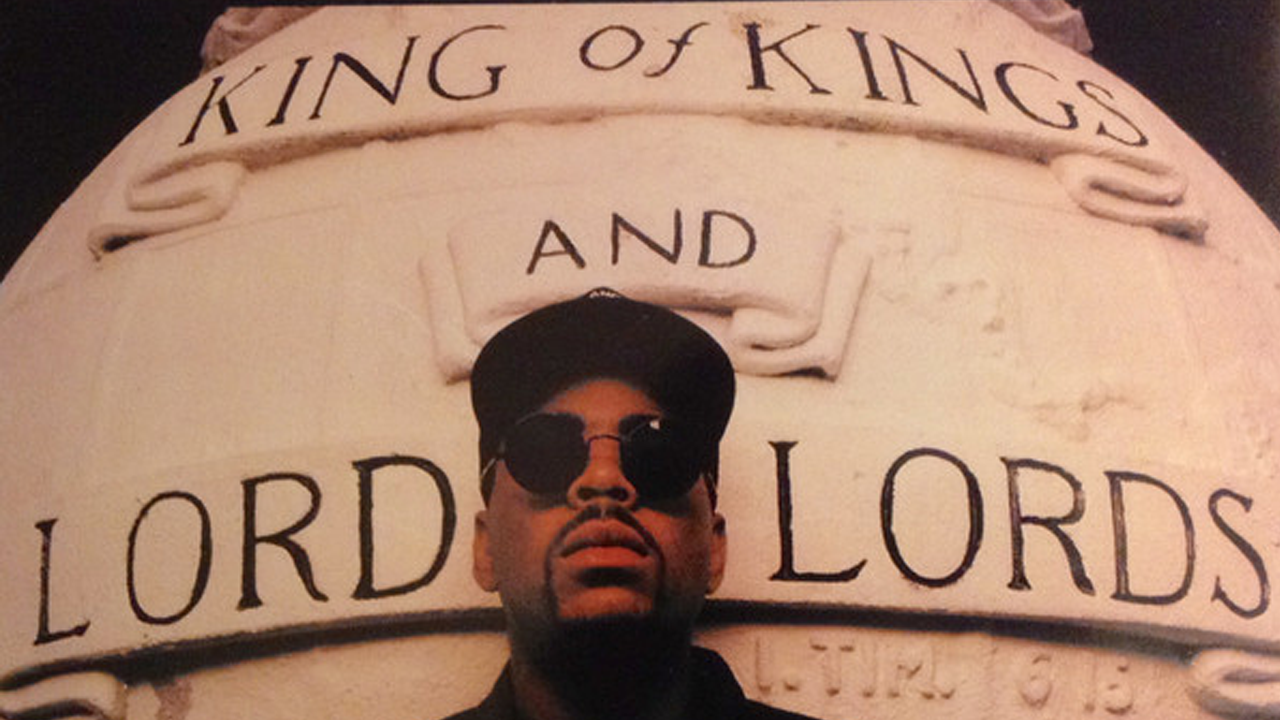 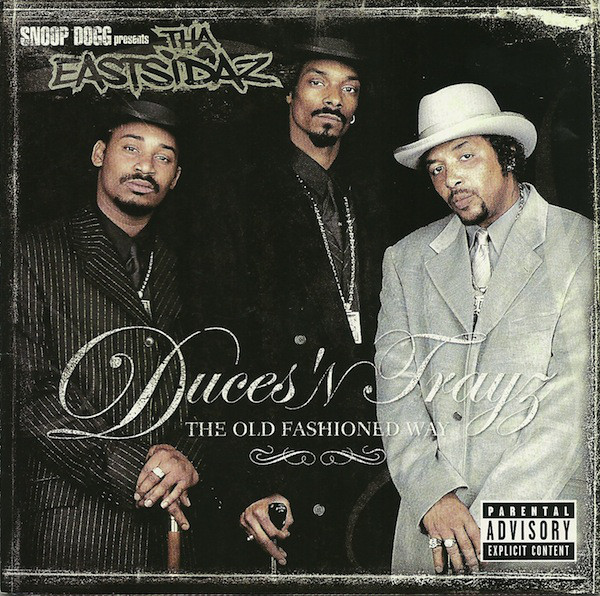 West Up Fam. Hopefully the summer heat is treating you well, and you are healthy and doing well.

This week we give Love to 2 Westcoast albums, including love to a Legend of West Coast hip Hop.

July 30st 2001. Snoop Dogg presents Tha Eastsidaz Dueces & Treys. 2nd Studio album by Tha Eastsidaz.. Tha Eastsidaz are made up of Snoop Dogg, Tray Dee, and Gold Loc, originally after getting off Death Row Records Snoop formed the crew with Crooked I, and Lil C style… in 2000 they group reformed as the present crew with Golide Loc and Tray Dee. 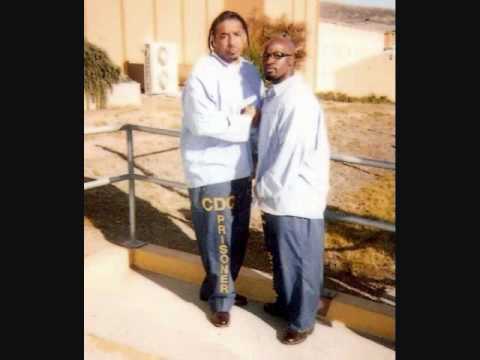 During the recording of Dueces and Trays, the group broke up, due to Snoop leaving and Tray Dee being sentenced 12 years for attempted murder. The would come back together a few times, and after Tray Dee’s Release. Tha Eastsidaz were included in Baby Boy film, with their track “Crip Hop”, and there other single “I Luv It” was the hit from the certified gold album. Both in the Mix this week. 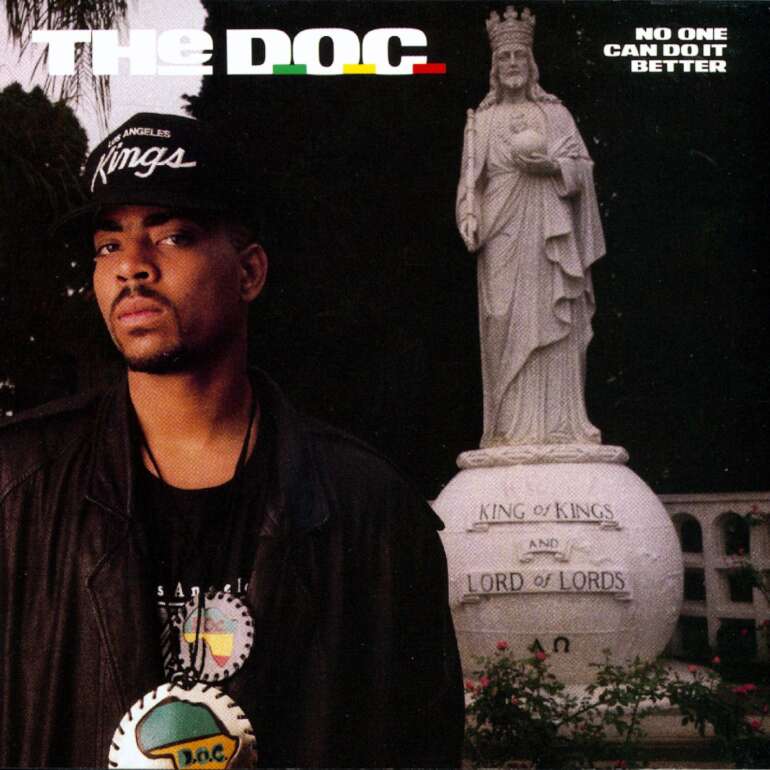 Now, August 1st 1989 a bomb dropped, the release of No One Can Do It Better by the D.O.C. on Ruthless / Atlantic records. The D.O.C. is a hip hop legend.. for his lyrics, and his writing. Starting off in the Fila Fresh Crew in 87, they were included on the NWA and the Posse album. Tracy Lynn Curry moved from Dallas Texas, to LA.. and signed to Ruthless Records as he took the D.O.C. moniker. 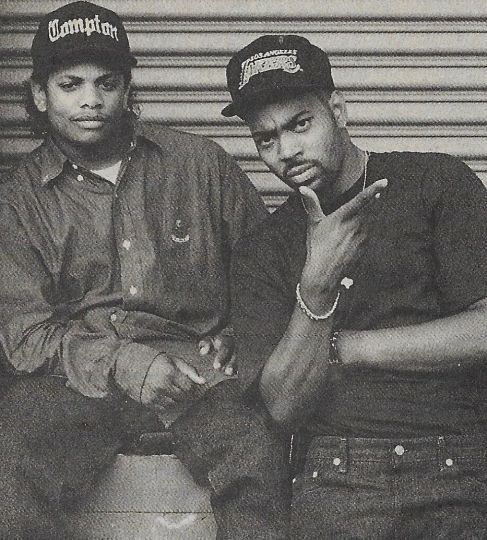 Penning rhymes for NWA’s Straight Outta Compton, jumping on the track Parental Discretion Iz Advised, and penning rhymes for Eazy Duz It…. DOC was doing big things. 1989 when No One Can Do It Better was released, it peaked at #20 on the Top 200 billboard charts. 5 singles, and 4 videos dropped from the album, and by all accounts this is a west coast classic, so much that it went platinum by 1994. But 5 months after the release, tragedy happened when DOC crashed his car. It was a near fatal crash, without a seatbelt he was ejected and flew into a tree. 21 hours of surgery and weeks in the hospital resulted in Tracy Lynn Curry now having a changed raspy voice.. which pretty much killed his rapping career for years. 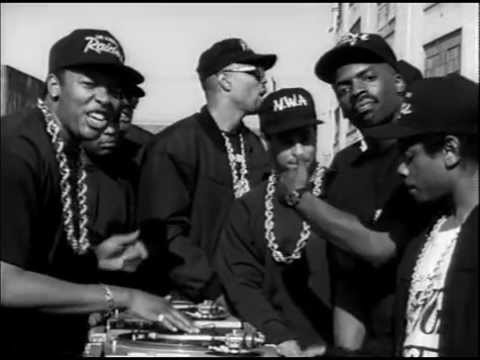 He continued to write and contributed to many West Coast classics .. in 1991 he left Ruthless with Dre to Death Row, where he would continue writing classics. He did tracks on 100 miles and Run-in, The Chronic, Doggystyle, and Eazy E’s Real Muthaphuckkin G’s and Its on. DOC has gone on to release 2 other albums, Helter Skelter and Duece.. but most importantly after Snoop got him a voice therapist, it was found with surgery DOC’s vocal cords could be restored up to 70%. Word is that his voice has recovered and he recorded another album with Dr. Dre.. but it has yet to be released. Salute this pioneer, and his classic album is in the mix all week. 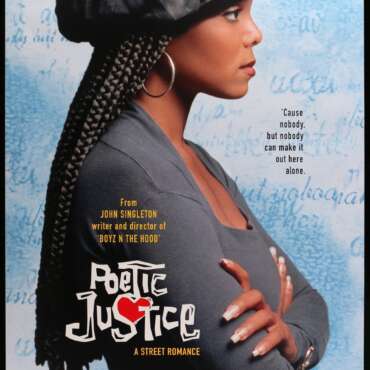 TUNE IN EVERY WEDNESDAY NIGHT FOR #WESTSIDERIDAHREPORT 5PM PACIFIC-2AM PACIFIC/8PM-5AM EASTERN  WSRR 7.21 This week we are giving it up to another WestCoast Classic Hip Hop Film from the 90s…. Poetic Justice. This will film was the late John Singleton’s 2nd film, and it was released July 23rd 1993. With a cast consisting of Janet Jackson, the late great Tupac Shakur, Regina King and Joe Torry… it was destined to […]