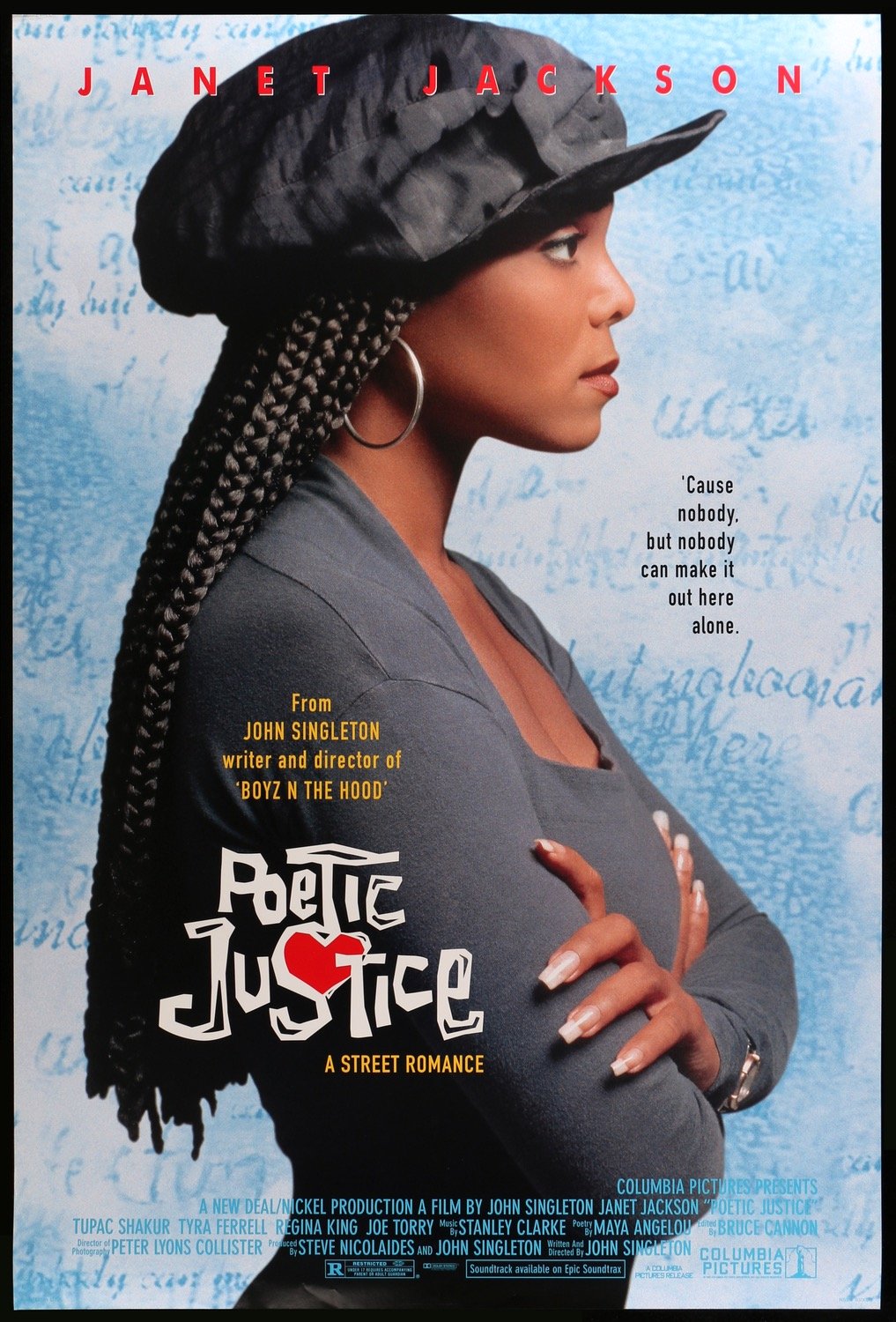 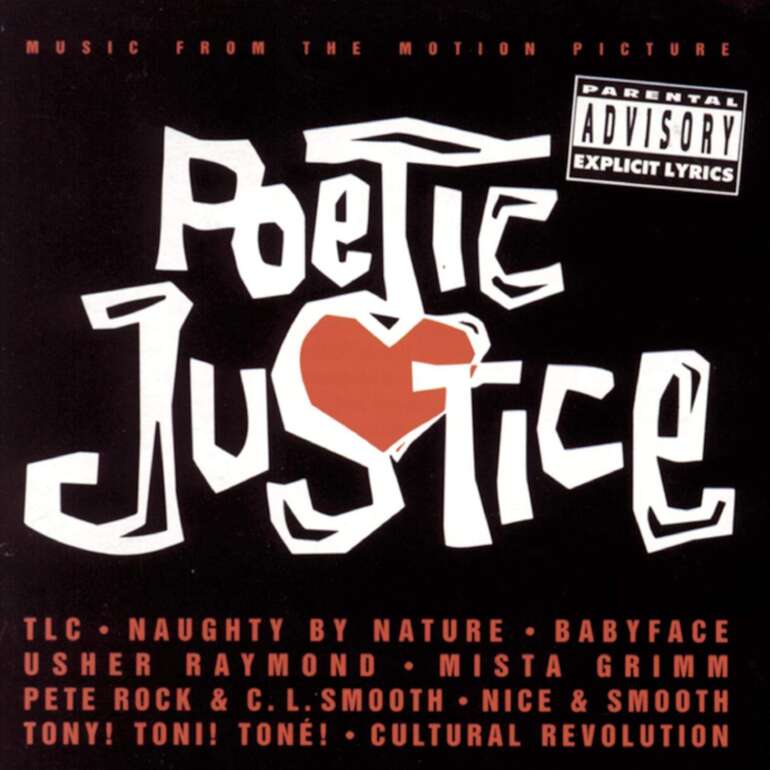 This week we are giving it up to another WestCoast Classic Hip Hop Film from the 90s…. Poetic Justice. This will film was the late John Singleton’s 2nd film, and it was released July 23rd 1993. With a cast consisting of Janet Jackson, the late great Tupac Shakur, Regina King and Joe Torry… it was destined to be a classic. Not known by many, though written by John Singleton, this film was based of apart of Tupac Shakur’s life. Seems while Tupac was filming Juice in New York, a film by Ernest Dickerson released in 1992, Tupac met Ann Marie Rose (now Ann Marie Adams), who was a young poet with box braids. While working on Juice their friendship grew, she was a then student at Brooklyn College. 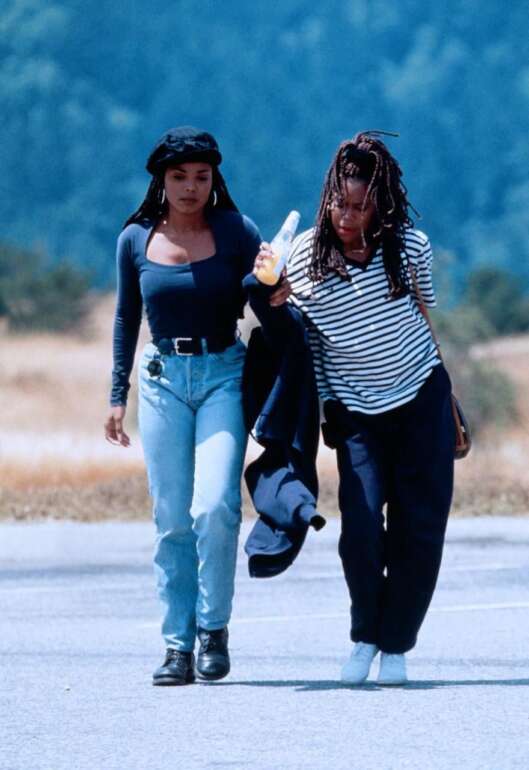 Poetic Justice did reach No. 1 in the box office opening weekend. Before the film release, June 29 1993, the soundtrack to the film dropped. The soundtrack was filled with artists who dropped hits at the time, and had a good amount of West Coast talent, including Mista Grimm, Warren G, Nate Dogg, Tony Toni Tone, Tha Dogg Pound, The Lady of Rage, Tupac, and Stanley Clarke. Janet Jackson’s song “Again”, which aired at the end of the film, was not on the soundtrack, but was included on her 5th album Janet later in 1993. “Again,” received Academy Award and Golden Globe nominations for Best Original Song, and reached number 1 on billboard Hot 100.

The soundtrack had also many other artists of the time and 3 of the singles charted, including: “Indo Smoke” By Mista Grimm, “Get It UP” by TLC, and “Call Me a Mack” by 14 year old Usher. Behind the scenes of the film, there were some definite stories. Such as Janet Jackson wanting an AIDS test before kissing Tupac. Turns out this was a Joke by John Singleton on the set, even having people go ask Tupac to take the test, but alas it was just a joke, never happened. Tupac was disappointed though later when he find out his new friend kinda Ghosted him.. 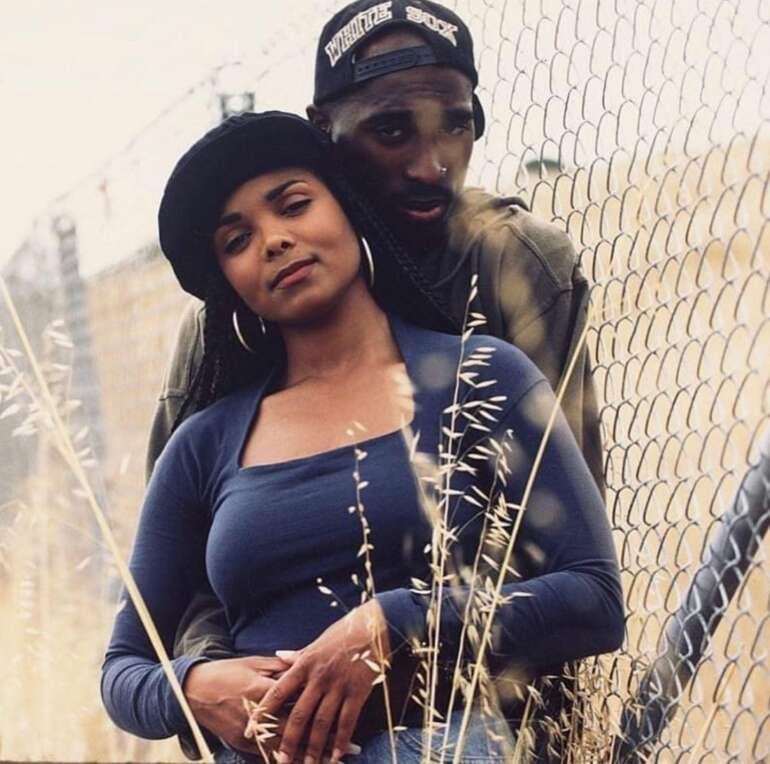 “I really thought I made a friend, I was like ‘I know Janet Jackson for life’, you know…but as soon as the movie was over it was ‘buuuuuuuuuuu [dead phone line tone] “this number has been changed” [automated phone voice].” – Tupac 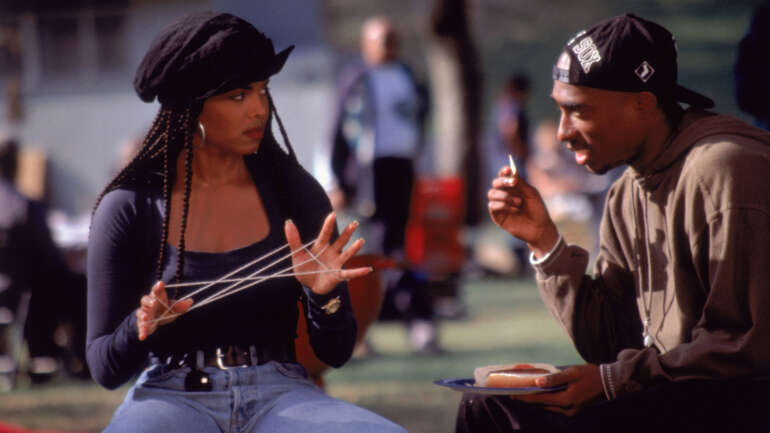 A more monumental moment behind the scenes involved the late Queen Maya Angelou. Maya wrote the poems for the film, and had a small cameo during the Family Reunion scene. One day on the set, Tupac had a blowup when Queen Maya was in attendance. Though she had never met Tupac prior, this day she approached him.

“He was into a big argument with another young man and I said to him, ‘May I speak to you,’” Angelou recalls.. “He was cursing, [saying things like] ‘I wouldn’t give a f**k,’ and I said ‘I understand that but let me speak to you’…finally I said to him, “When was the last time anyone told you how important you are?’

This movie is a classic, having filmed in LA and Oakland, its all the way Westcoastin.  The legacy it leaves includes the loss of many including Maya Angelou, John Singleton, and Tupac Shakur. The soundtrack in the mix all week, including Janets classic. Lets salute Poetic Justice, catch y’all next week. 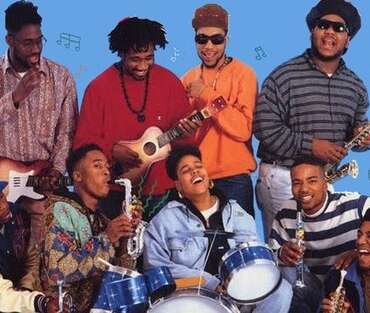 Da Underground Sound: To Be (or not to be) Native

First of all, the Native Tongues are not an official Hip-Hop group, crew, click, organization, or squad.  Unofficially, they are more than the all of the aforementioned.  Here is the when, why, where and how. This story begins in the 1980’s in New York City.  By this time, Harlem’s Kool DJ Red Alert is already a well-established and respected Hip-Hop DJ having rose to fame on WRKS 98.7 KISS FM.  […]