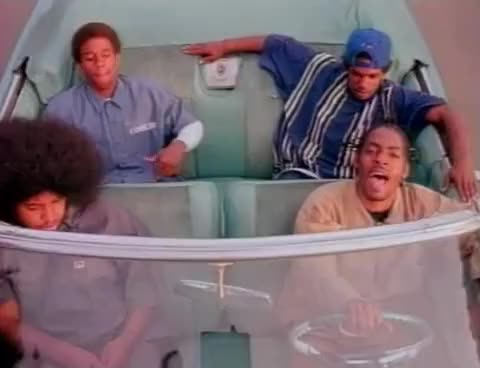 2 OG’s get a shout out this week on Westside Ridah Report. Week of 7/14. Coolio, and Too Short.

The Godfather of the Bay Too Short, released his 7th studio album .. yes 7th, July 14th 1994, “Shorty the Pimp”. Now this classic album is actually based off a Blaxploitation film of 1973, named “Shorty the Pimp”, which starred Don Julian and the Larks, who is the band who did the album by the same title. Now this film is hard to find, I’m still attempting to secure myself a copy.. so if you know how to get one, holla at me!! Too Short’s version of course samples the title track for the film “Shorty the Pimp”, Blax Radio does have a copy of this soundtrack, so for this week we will also put a couple cuts in the mix as tribute. 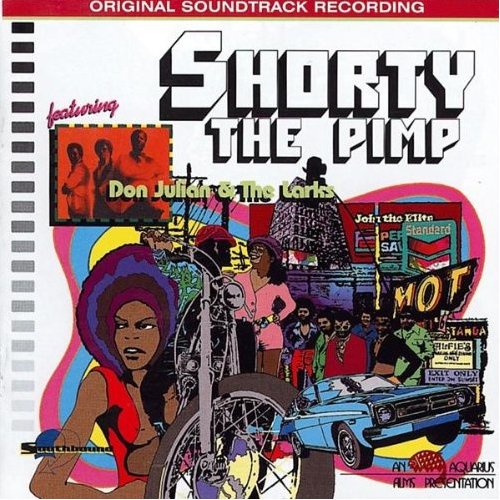 For Short’s 7th album he brought in production from his homeboy Ant Banks, Short did some tracks himself and the track “Hoochie” by Dwayne Wiggins of Tony, Toni Tone. The first track, with its accompanying video is “In The Trunk”, which is a celebration of the speaker boxes in the trunks of cars all around the bay area. The Bay Area is known first for funk music, and when hip hop hit, a trunk of funk… loud speakers and that loud bass, driving around the city. In the trunk was a definite summer anthem that would sure to get folks in the zone and rowdy. More classic cruising songs on the album include “Something to ride to” with Ant Banks, Pooh-man and Goldy, and the track “No Love from Oakland”. Sampling the Ohio Players classic, “I want to be free” is a message song by Short. “Hoochie” produced by and featuring Dwayne Wiggins from Tony Toni Tone is a party classic. 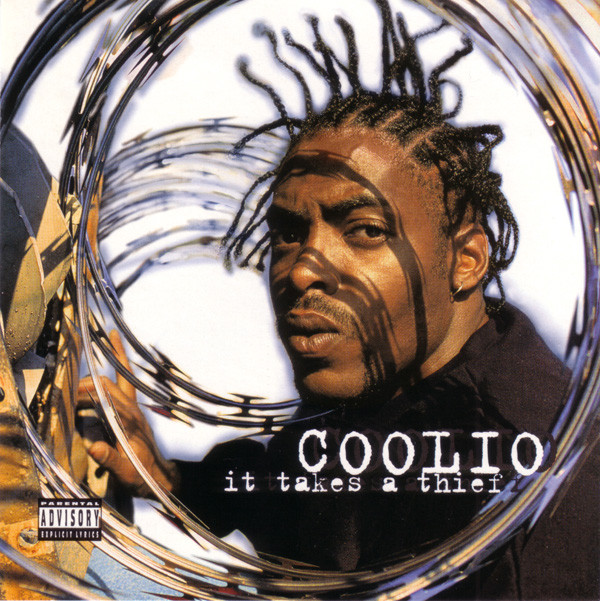 Now down in Los Angeles… same year 1994, July 19th. Coolio drops “It Takes a Thief” this is Coolio’s debut album. Those who know their west coast history, Coolio was apart of the hard hitting WC & The Maad Circle, which was Dub See, the late great DJ Crazy Toones, Big Gee and Coolio. They had some west coast classics… Coolio then started his solo career with “It takes a Thief”. He started off strong with “Fantastic Voyage” which sampled the classic by Lakeside, and became a Hip Hop anthem, reaching #3 on US Songs charts! Bringing some levity and comedy to his work, he had cuts such as Ghetto Cartoon, It Takes a Thief and Sticky Fingers. He also had some social commentary with cuts “Bring Back Something fo da Hood”, and I Remember” which features J-ro from Alkaholiks. After this album Coolio reached much success in music, film and tv. In fact, 3 of his songs “Smoking Stix,” “Can-o-corn”, and “Sticky Fingers” were used in the John Singleton film Poetic Justice, which dropped July 23rd, 1993…  look out for the next WSRR that features that film. 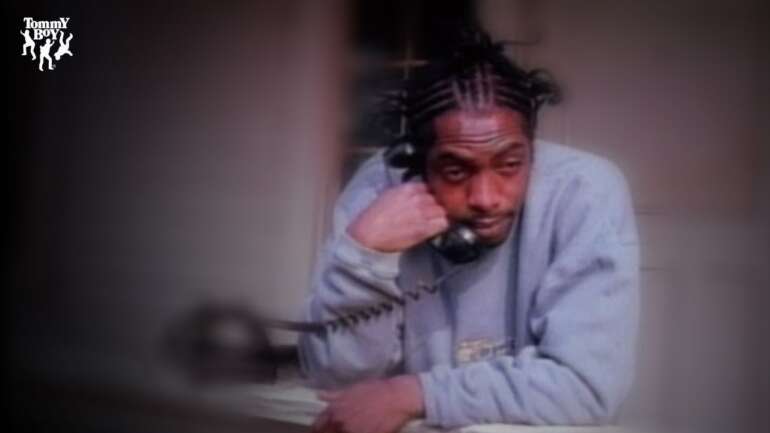 Lets jump to it, Salute the OGs’ Coolio wit the Flow, and Short Dogg!! 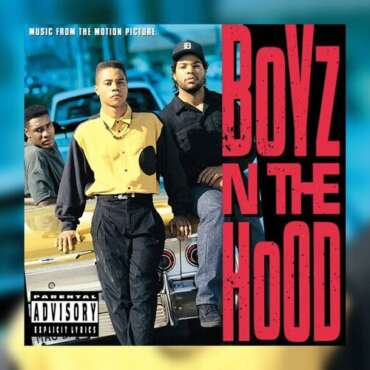 TUNE IN EVERY WEDNESDAY NIGHT FOR #WESTSIDERIDAHREPORT 5PM PACIFIC-2AM PACIFIC/8PM-5AM EASTERN  WSRR 7/7 Now when the discussion of the best Hip Hop Soundtracks of all time comes up, this album has to be mentioned. We saluted another West Coast classic on WestSide Ridah report in May ( Menace II Society), but this week we salute the anniversary of the release of the “Boyz n Da Hood” Soundtrack. July 9th, 1991 […]