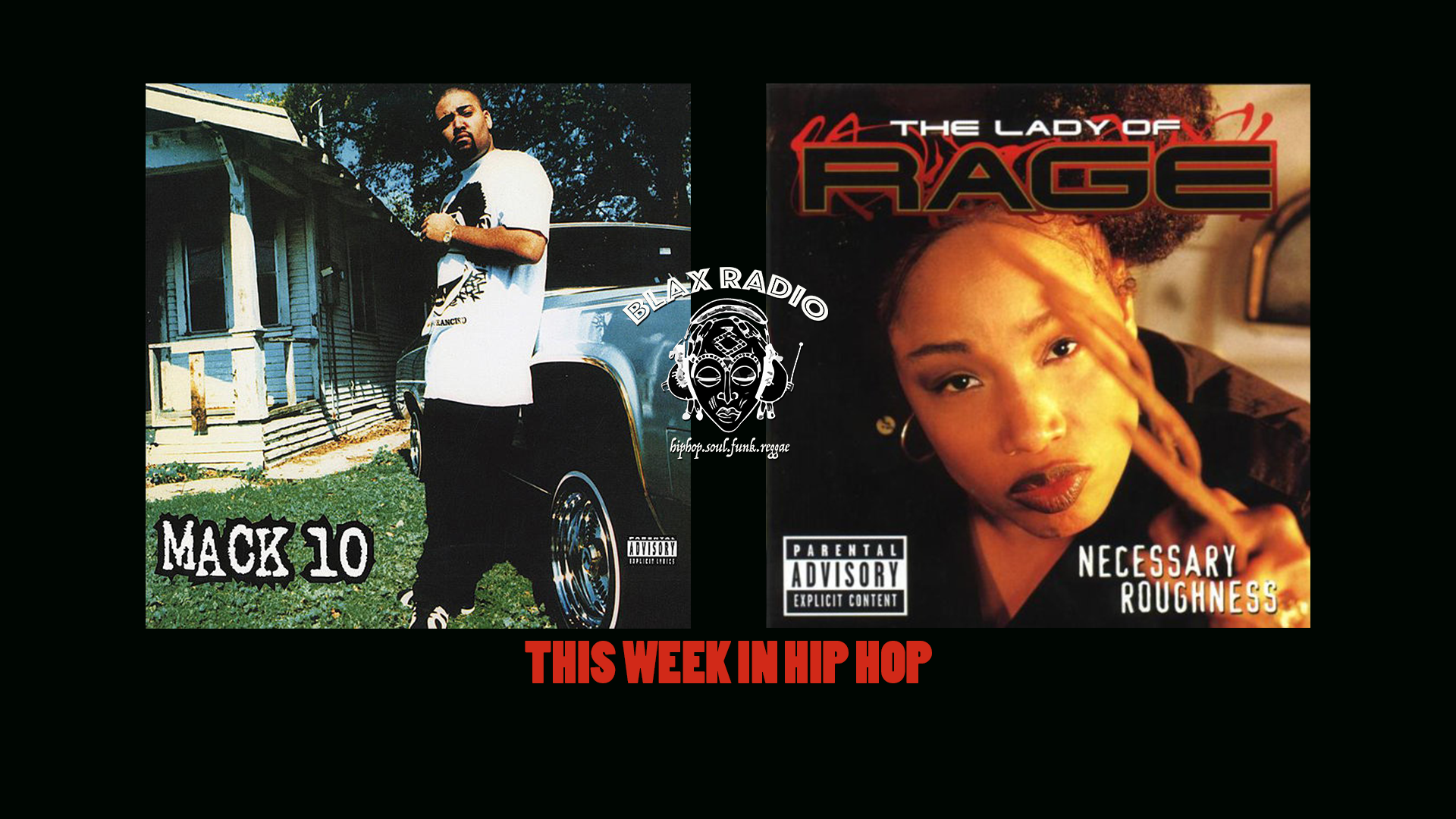 The heat is on… Juneteenth 2021 is behind us, and Summer officially started on June 20.

Historically for Hip Hop, the Summer has had some Fiyah… classic albums released during this season. 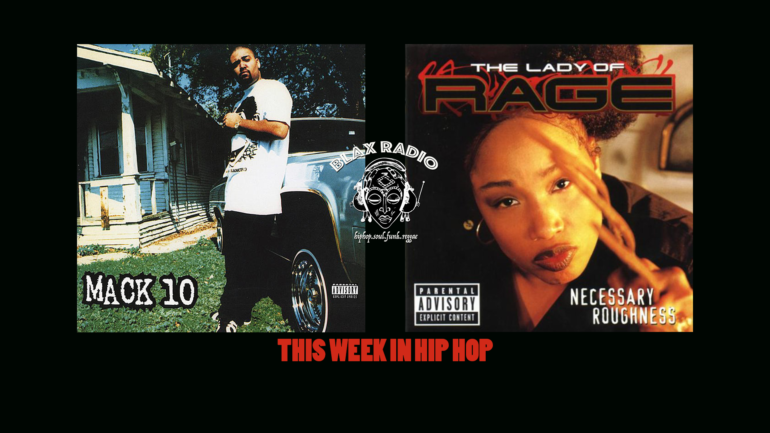 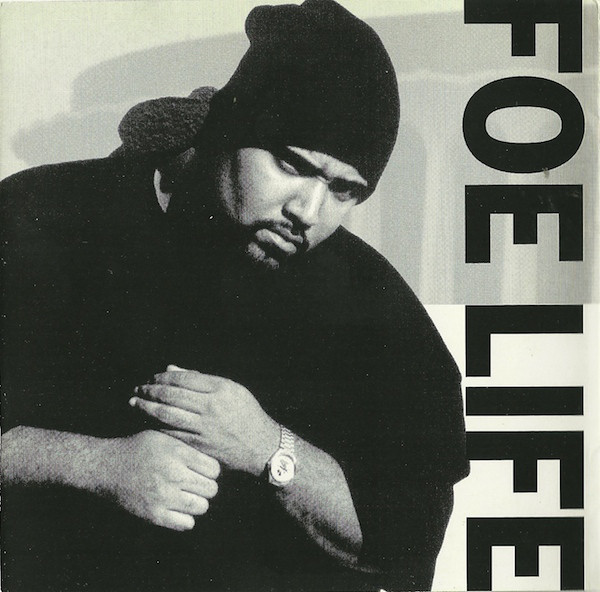 Lets talk about their contributions. Mack 10 born Dedrick D’Mon Rollson, first hit wax in 1194 on the remix “What Can I Do?” from Ice Cube. 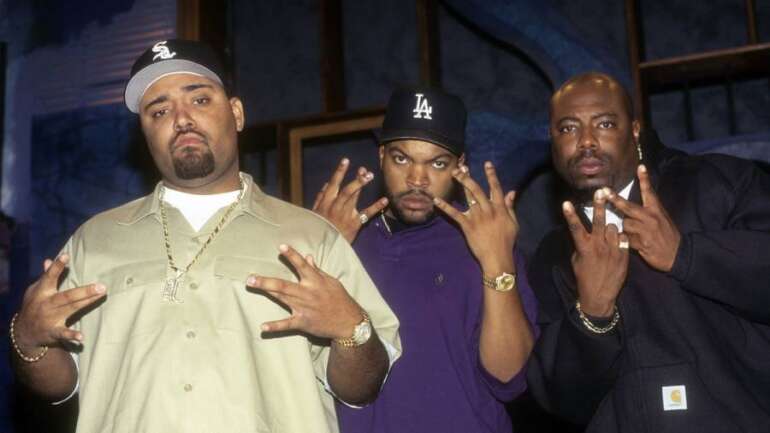 We remember he was also a part of Westside Connection one of the best supergroups ever put together, with Ice Cube, Mack 10 and WC. Since then Mack 10 and Cube has had a falling out, when Mack 10 had to get at Cube’s cousin. But his career jumped off with his Priority Release. K-Dee baby, WSC, and Mary Jane Girls are featured on the album.. Mary Jane Girls are blowing on the track “On Them Thangs”, “Westside Slaughterhouse” had the Westside Connect Gang, and “H-O-E-K” had KD.

Album went gold and Featured Fo Life with Cube. Since then Mack 10 has sold over 11 million records, married and divorced T-Boz from TLC, and done some acting. 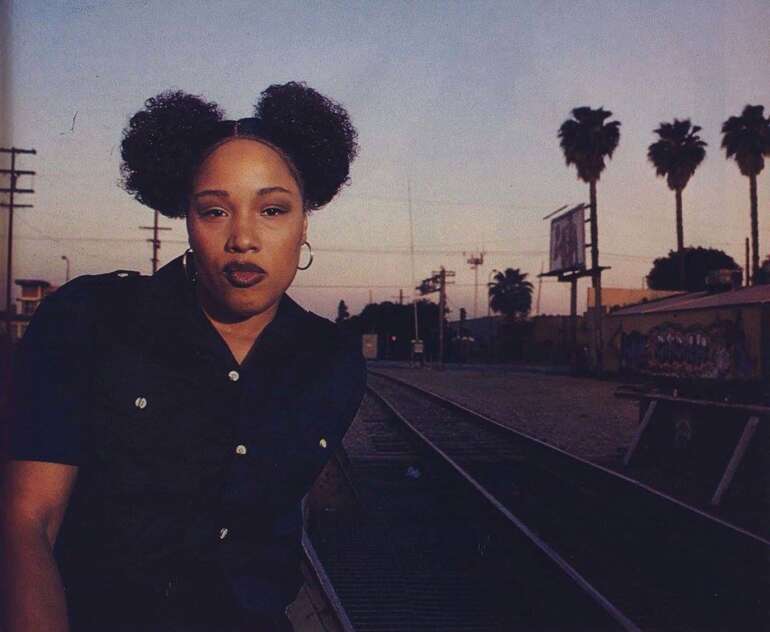 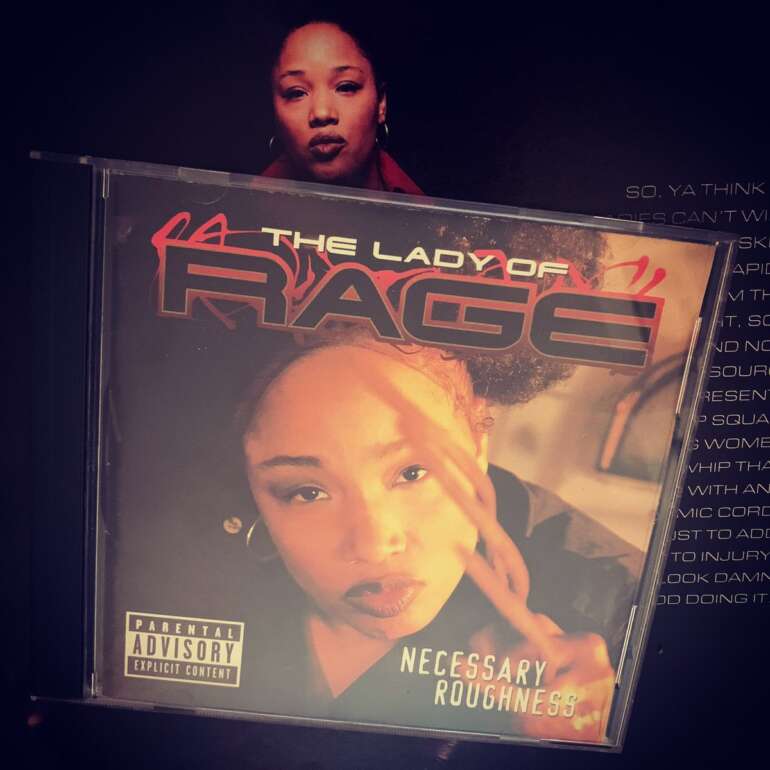 Big Bad Lady had 2pac, Rough Rugged and Raw track had Daz and Snoop. And Queen MC was born. Many hot cuts display her lyrical prowess including “Microphone Pon Cock”, and “Get With Da Wickedness.

Both Westcoast classic in the MIX today and all week. 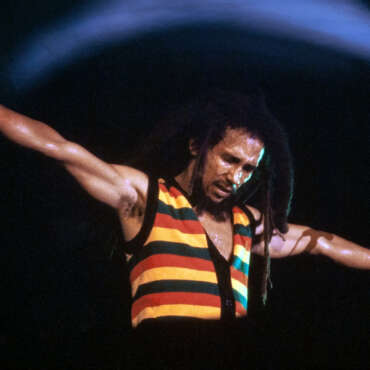 As we honor Juneteenth 2021. We remember the struggle, the fight for liberation continues as it did for our ancestors. To this end, we dedicate these music lists below as our work to Freedom Day continues. The crew got together a put down some of our favorite Black Music that express "Freedom," the need for it, the fight for it, and what that means. Tune in June 19, 2021 at […]