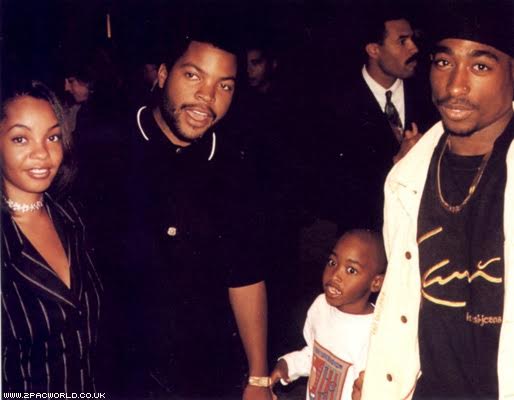 This week is massive.

We salute 2 GOD MCs, both from the west coast. 2 Icons. 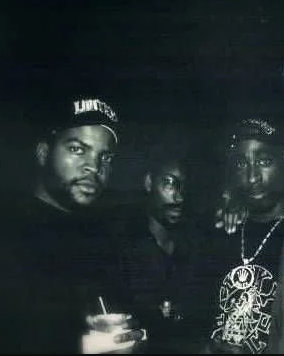 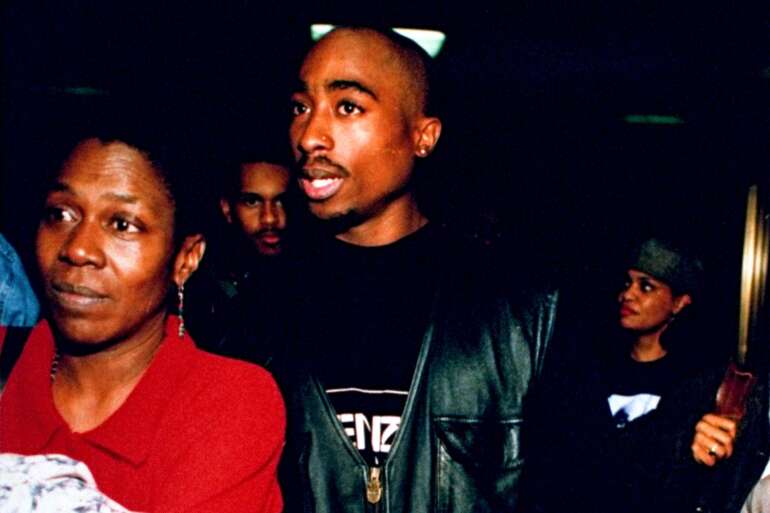 Tupac Shakur Rest in Beats… born Lesane Parish Crooks, June 16, 1971 – September 13, 1996), was a Revolutionary MC, Actor, Activist and then some. He accomplished so much in 25 years. 1 of the best selling artists of all time, 75 million sales. Credited with 16 studio albums, and countless releases since his transition. We forever salute Tupac. We got some of his best cuts in the mix all week. 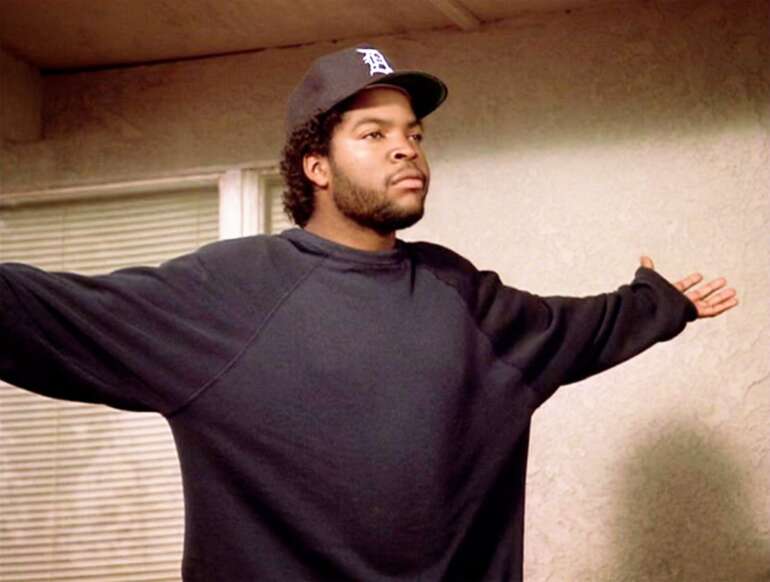 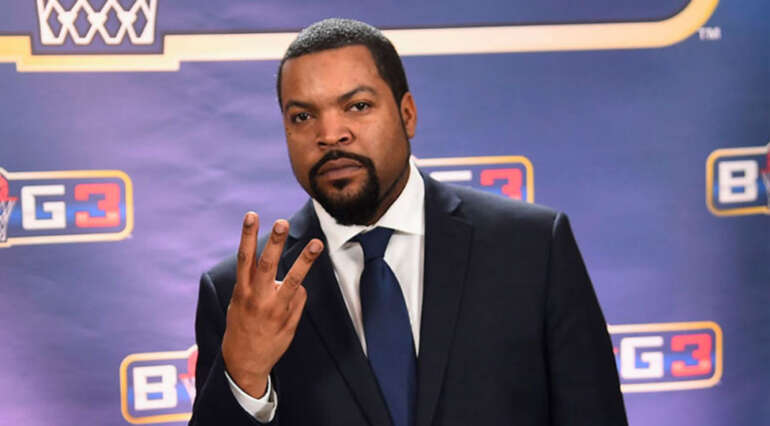 Salute to brotha Ice Cube. Another Essential Top tier MC. He first gained national attention apart of NWA, and his career just took off … albums, movies, and everything else. Not only can you have a favorite Cube album, whats your favorite Cube movie? West West Y’all, lets get right to it.. 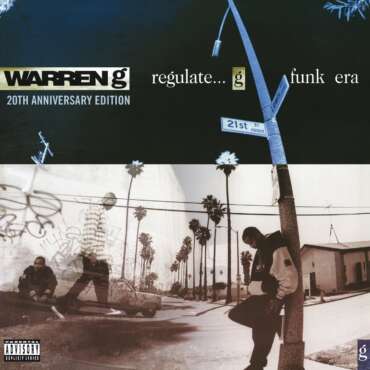