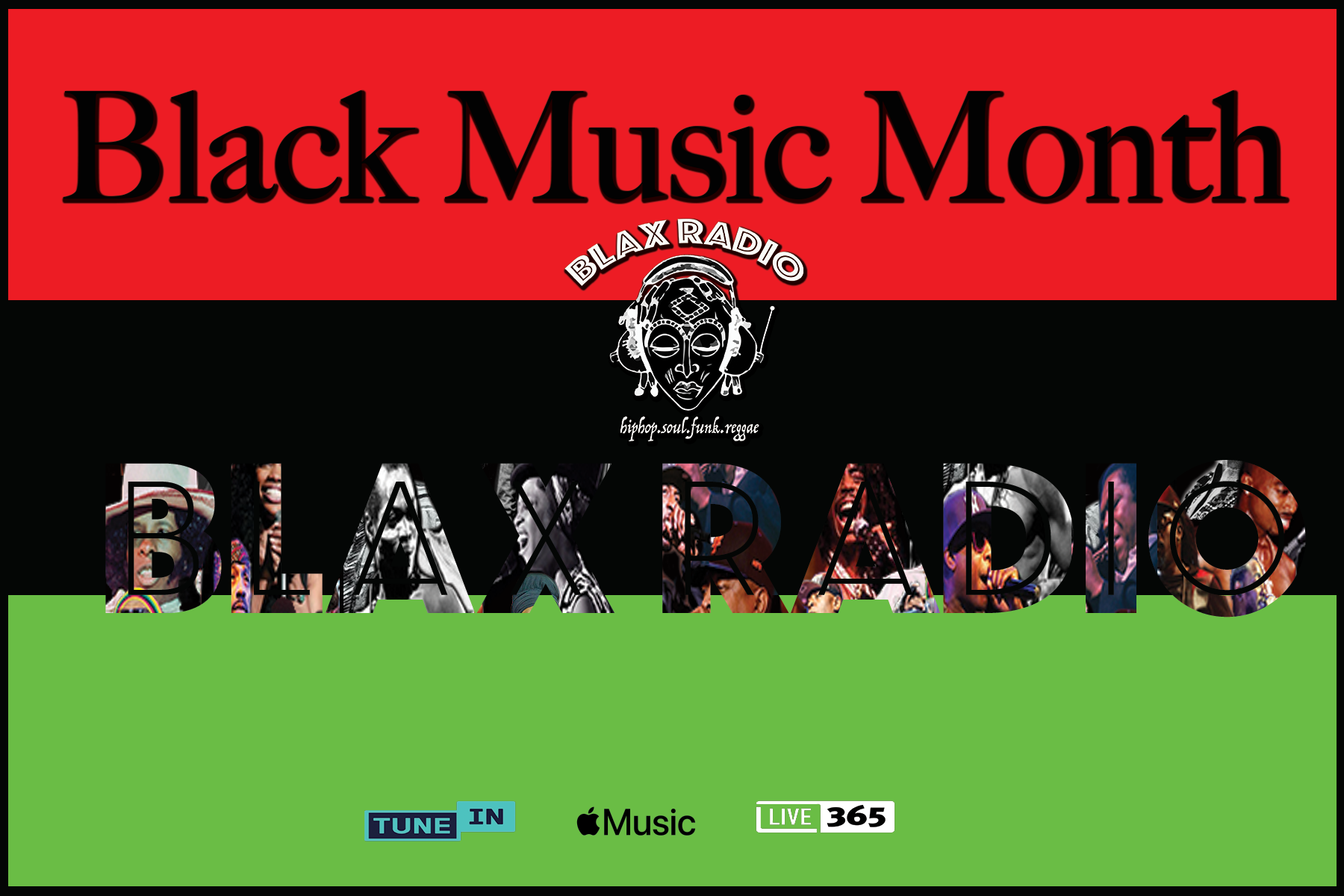 Blax Radio is dedicated to preserving, fostering, and giving exposure to the wonders of All Black Music and Genres.

MUSIC!! It is impossible to celebrate music without celebrating Black Music. But has Black Music traditionally been celebrated? In the USA, racism, lack of exposure, and outright theft.. left a void in the appreciation of Black Artists. On June 7th 1979 then President Jimmy Carter decreed that June would be “the month of Black Music.” This decree was made possible by the work of

“It was time for something new and more inclusive of all black music industry professionals. The Country Music Association (CMA), which established October as Country Music Month, was a model we looked at. Under the Black Music Association (BMA) banner, we created four divisions: marketing/merchandising, record company executives, communications (DJs, TV executives/personalities and journalists) and entertainers/artists). The independent industry was collapsing into the major companies and they [Columbia, Warner, RCA] and others saw the viability of black music…..

…. Initially, Black Music Month started as an economic program more than anything else. We picked June as the time when we could concentrate on recognizing and celebrating the economic and cultural power of black music as well as those who made and promoted it.” ~ Kenny Gamble

African Culture has permeated all areas across the globe. Music is no different. The copying, plagiarism, commodifying and outright pimping of music and music artists is a thing orchestrated within capitalism. Though music has no known origin by recorded history, we know civilization began in Africa. The influence of Africa on music is omnipresent, as it has laid the foundation for all music across the planet. When Kenny Gamble pushed the thought of “Black Music Month,” what he knew was that our music wasn’t getting the exposure it justly needed. We can trace the origin of most must back to Black Folks. Jazz, Rock, Gospel, Hip Hop, Soul, Gospel, House, Techno can all be traced to someone with melanin. As they say with Food, Black Cuisine is the only true American cuisine, for all the others are bastardizes versions of another Country. The same can be said with Music created in the United States. With the kidnapping and enslavement of African people, though they attempted to eradicate all our culture, much of the Soul carried on; what they have called Negro Spirituals became foundations for Soul, R&B, Blues, Jazz and Country.

The Banjo instrument is only an updated version of the West African lute. The use of the Banjo was essential in the beginning of country music. Deriving from gourds, the instruments were brought to America by enslaved African People. You may find reference to “slave music,” which we should know is African Music brought to this land mass. Through minstrel and blackface shows that traveled the land, banjos became standardized and very much appropriated. Hillbilly music was a bastardized, appropriated version of what Black people played, which would soon then be called Country Music. Music heard by white people, was copied and done in minstrel shows. Even a song by Emmett Miller, a minstrel performer in blackface is credited as being one of the all-time best country songs. By design Black People were kept out of country music, by their white counterparts, record companies and this system which eradicates Black innovators and successes. This was the model the Music Industry took with all Black Music. Elvis appropriated Big Mama Thornton, his most popular #1 hit (11 weeks) was “Hound Dog,” not first recorded by him, but Big Mama Thornton four year earlier after she rose from the R&B circuit in Alabama, to Los Angeles CA. Yes, Black Folks in LA had a little something to do with the beginning of Rock N’ Roll.

In the 1970s a new term (for radio) began being used, Urban. Used often in Federal Programs targeting certain locals, the word Urban, refers to Cities, or City Dwellers. It became synonymous with blithe, Ghettos and the Black Community. When this term was brought to radio formats, it encompassed basically ALL Black Music. Even then radio DJ Frankie Crocker reportedly helped push the phrase “Urban Radio” or “Urban Contemporary”. This lumping in of Black Genres and negative connotation, did not serve the public, Black Artists or Black radio. 50 years after the repeated use of this term, in 2020 the fight for Black Lives, Justice and Freedom, brought to light injustices in many industries and fields. The result, Warner Music Group, I Heart Media, stated they will end the use of the term “urban” in referring to Black Music. Republic Records started it off in the weeks following the murder of George Floyd, basically banning the use of the term, and encouraging the industry to follow suit. 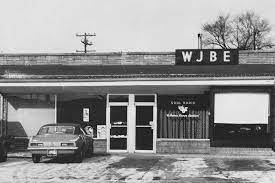 Though since the creation of “Black Music Month,” there have been some successes, much of the gains made since then are falling back. The biggest blow to diversity in stations sounds, and ownership, came in 1996. The Telecommunications Act enabled big corporate, by removing all restrictions (local and national) on national ownership, including internet broadcasting. Why do all the stations sound the same now? Well, they are owned by the same folks. Prior to TCA of 1996, National Corporations could NOT own more than 2 AM and 2 FM stations in one market, as well as they could not own more than 40 stations nationwide. Many of those small Black owned stations are gone, even those not Black Owned that catered to Black Music, gone. According to the African American Public Radio Consortium, out of “approximately 10,000 commercial radio stations in the USA, less than 1% are owned by African Americans.” The times are gone from when James Brown himself in 1968 owned 2 radio stations. We are talking big money folks; it has been reported since 1996 more than 33% of stations have been sold across the US. Clear Channel, and infinity Broadcasting own have the stations across the states. Studies by The Future of Music Coalition has found: “Virtually every music format is controlled by an oligopoly. In 28 of the 30 major music formats, nationwide, four companies or fewer control over 50 percent of listeners. “Other studies in 2008 and 2009, found that “Payola” the practice of companies paying for radio play still continues, as well as “little measurable change in station playlist composition.” This directly answer the question, why when you change stations you hear the same song playing everywhere.

2017, enter Blax Radio. Created by former DJs, and Format Directors of a groundbreaking non-commercial format, Blax Radio was birthed to bring back and celebrate Black Music. We are honored to be available across the USA, Canada and the UK (more to come!), all day via the internet. What you can expect, is classic, new and underrepresented Black Music from a variety of formats including: Soul, R&B, Funk, Reggae, Afro Beat, Hip Hop and Jazz. If you are fan of Black Music brings, tune in and join us in this month of celebration, born out of struggle and art. Click the play button above the article or listen via Apple Music, Tunein or LIVE365 platforms and apps, just search “Blax Radio”. 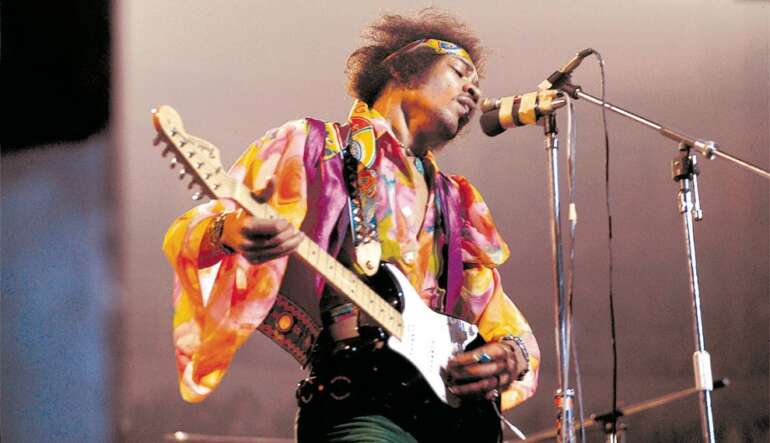 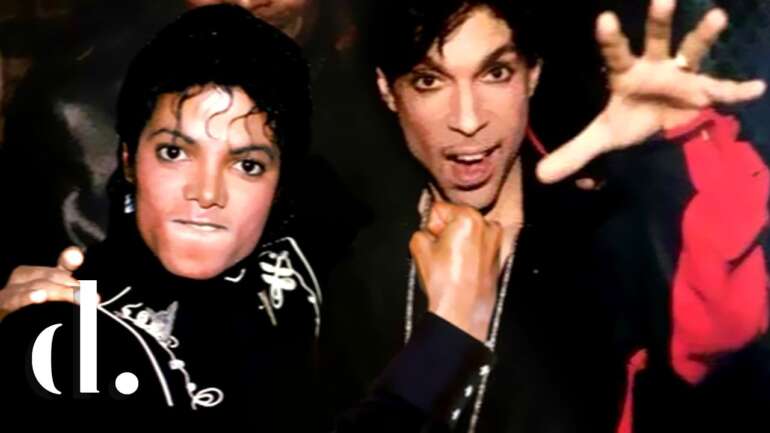 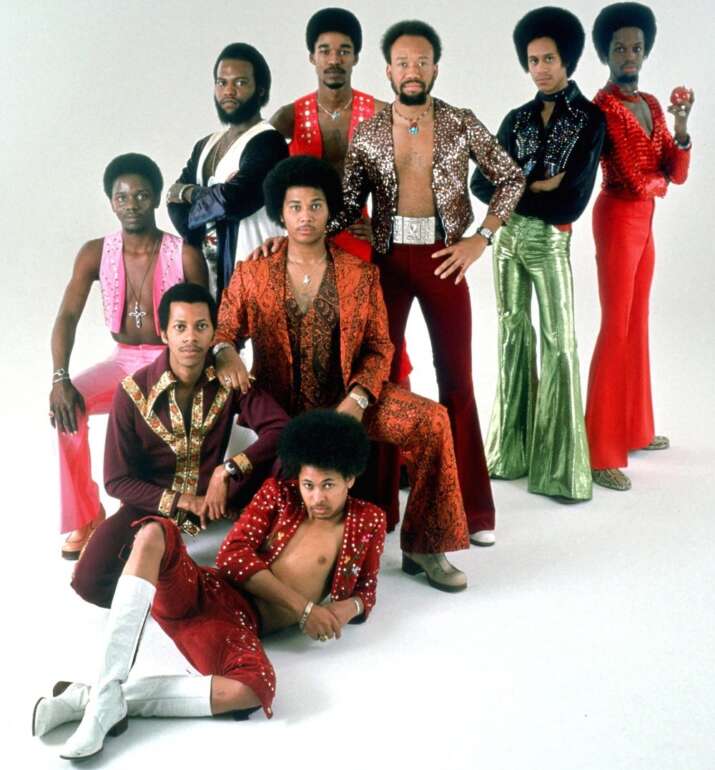 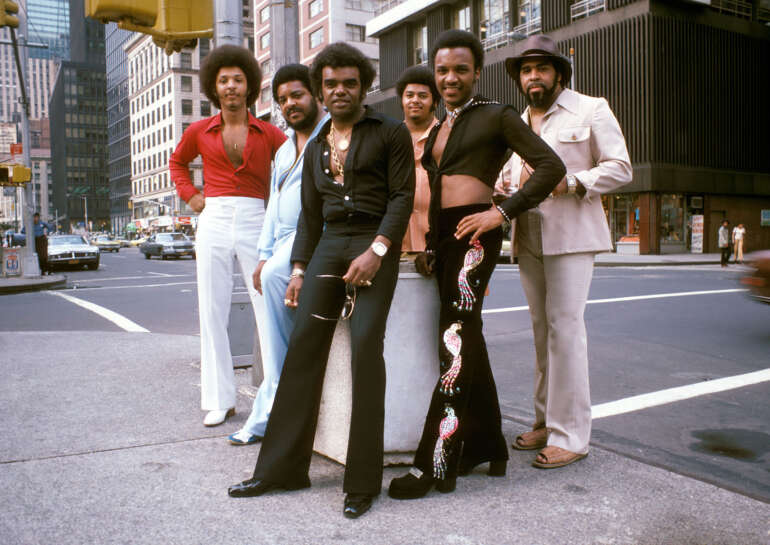 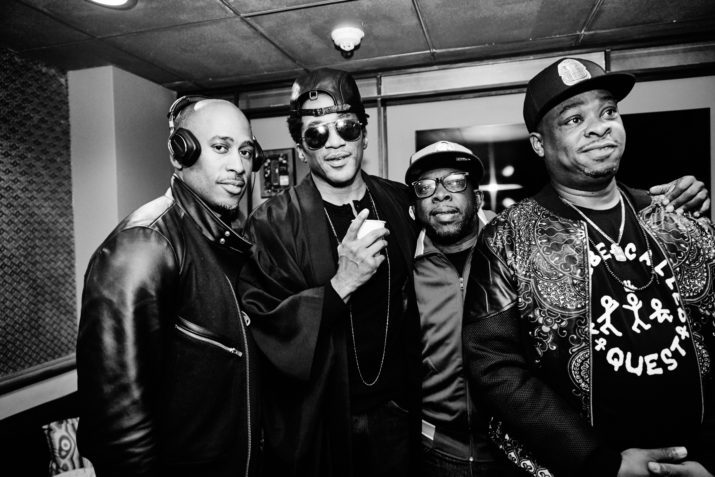 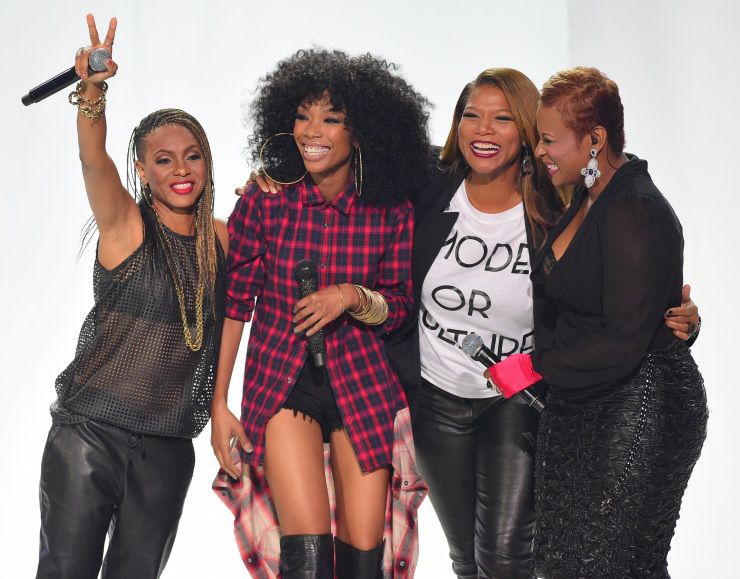 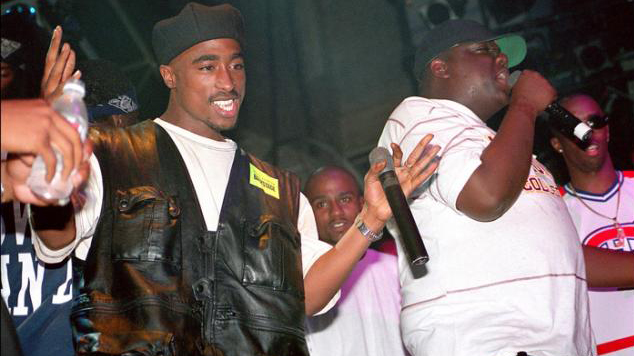 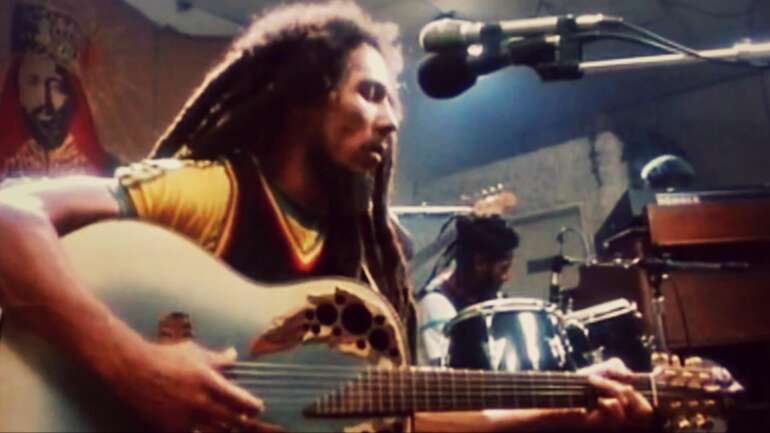 I've always been a grimy dude.  I mean, don't get me wrong, I have great hygiene and keep a clean home and my whips always right.  I just like raw raps and rugged beats - exactly what the Boot Camp Clik perfected by the time they brought forth Heltah Skeltah. This year marks the 25th anniversary of Health Skeltah's debut LP - the underground classic Nocturnal.  It was 1996.  By […]