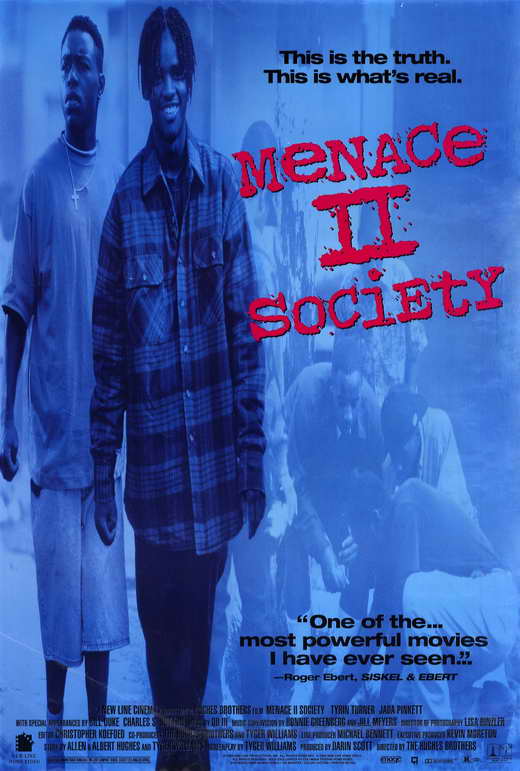 Wake Ya Punk Ass UP…

May 26, 1993 monumental time in west coast hip hop.. the release of the Menace 2 Society soundtrack on JIVE records. This was the soundtrack to the Hughes Brothers, Albert and Allen’s film about growing up Black in Watts CA. 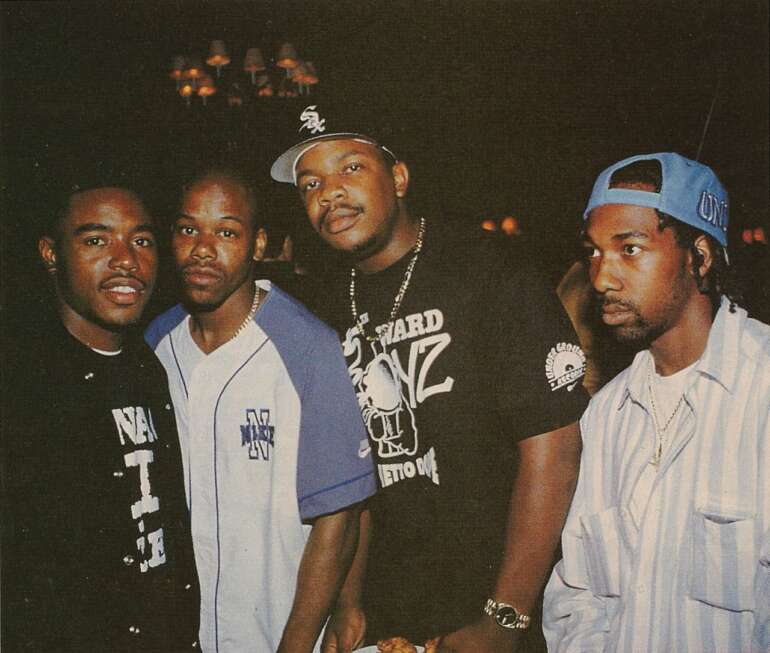 The album had 16 tracks primarily by west coast artists… with also the likes of Brand Nubian, BDP, Pete Rock & CL Smooth and HI Five. This album helped push west coast lifestyle, music and culture to the forefront. With the dropping of Trigga Gots No Heart video by Spice 1, and Streiht up Menace by MC Eight.. wooo.. solidified those brothers careers. The film also had so much west coast surrounding it.. first you got Too Short, Saafir, as well as other Bay 2 LA artists acting and making cameos. Originally Tupac was cast as Muhammad, but the Hughes brothers fired him.. saying Pac was causing disturbances on set. For Pac wanted to know why his character who was Muslim was a gangbanger. Pac was said to have stated… “I said okay, cool … fire me from this $100,000 movie, because I ain’t goin’ play no gangbanger who’s a Muslim. There ain’t no such thing, I refuse to play parts that don’t exist. I will be a young nigga, but will be a real young nigga.” 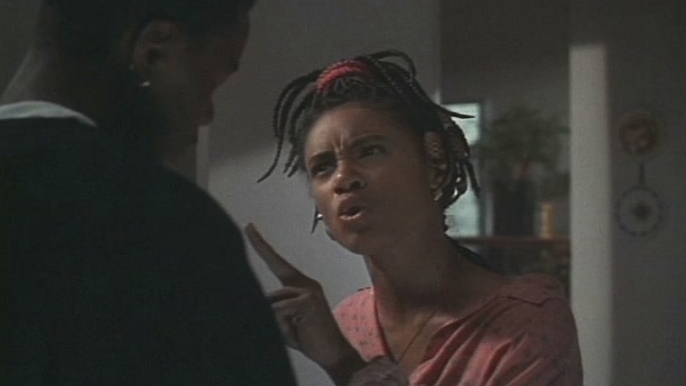 Spice was to be Caine, and Pac Sharif. soon replaced by Larenz Tate and Tyrin Turner. 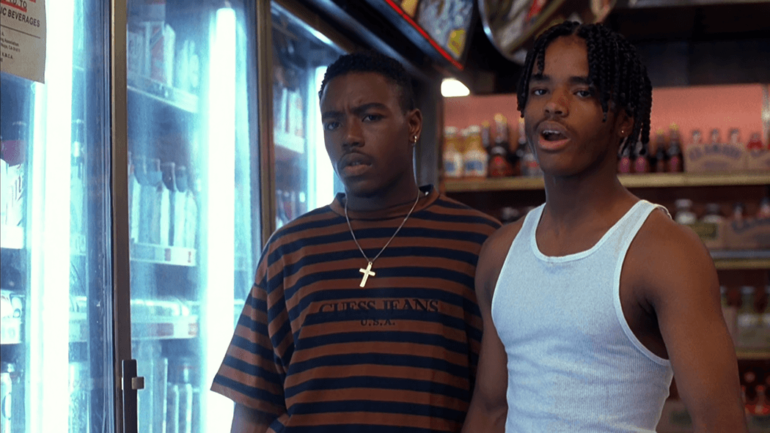 A bonafide hip hop film soundtrack classic its in the mix all week. Geah. 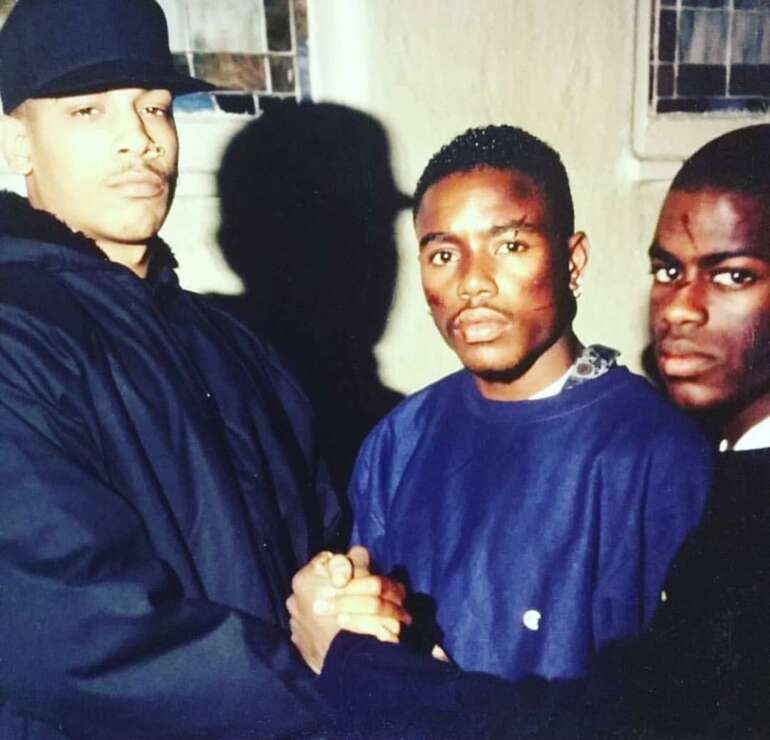 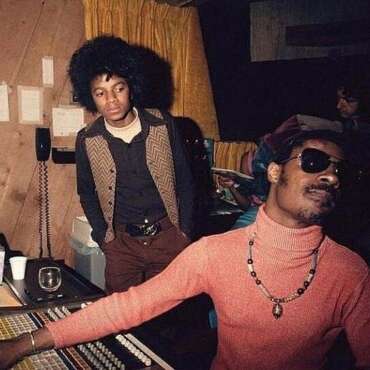 Stevie Wonder born on 5/13/50. Owner of a record 25 grammy wins, the most by a solo artist.Stevie's influence on just popular music goes way beyond R&B and hip hop. Stevie is also the first Black artist to win an Oscar for best original song "I just called to say I love you." But Stevie's influence goes beyond just being a singer, songwriter, producer, and musician. Lets just consider the […]