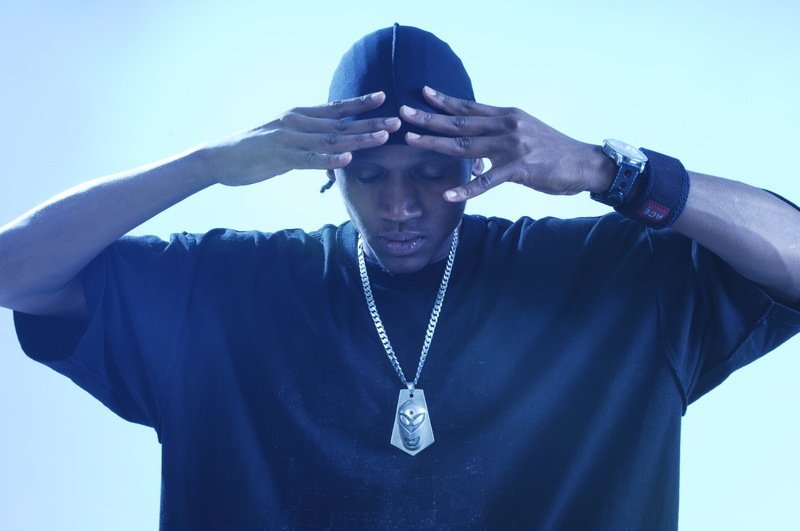 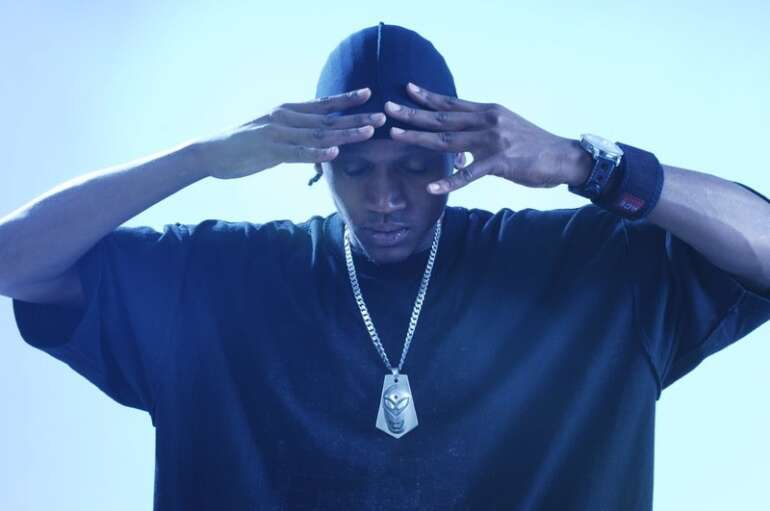 In baseball, we call them 5-tool players.  Those who could, run, throw, hit for average, hit for power, and field their position.  Hip-Hop’s equivalent would be ProvySuflayy.

Also known as U.l.t.r.a.man, Provy was born and raised in Oakland, California.  He earned his following in hiphop by competing in local rap battles as well as performing at open mics and talent showcases in the Oakland- San Francisco Bay Area.  Eventually, he made a name for himself in Los Angeles, Portland, and San Diego promoting the first U.l.t.r.a.man – “A Universal Language Taught Regardless of the Animocity of Man” album in the late 90’s.  That was my first exposure to his music.  It was a very personal,  yet relatable,  album featuring production and from Justin Morales.  I find myself playing that tape to this day.   Copies are very rare, so cop two if you can! 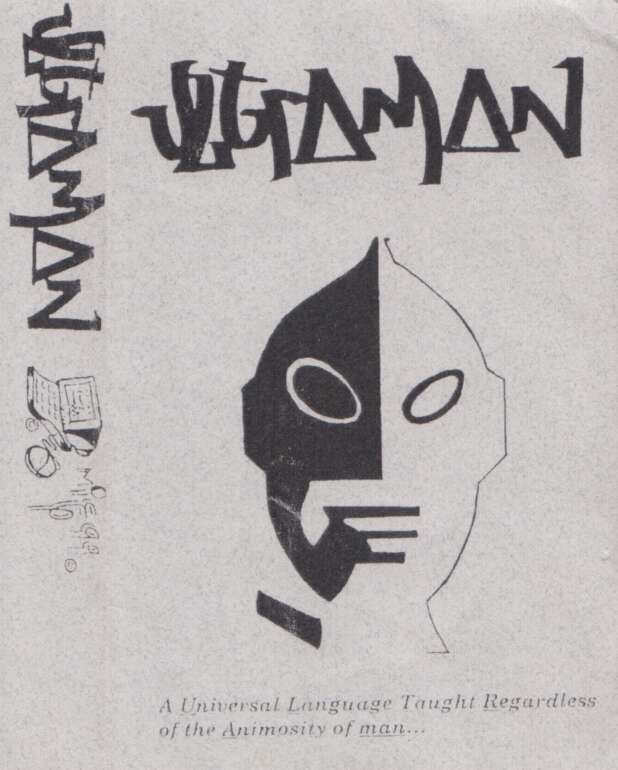 This was his first major, digital release.  Having known him since 1994 I was appreciative to receive an advance copy and its been on slap ever since.  My favorite tracks are “Universal Language”, “I’m God” and the title track “Neo-Renaissance”.   This is where he really starts to find his voice and gain a name for himself.  It helped to launch him into worldwide exposure especially in Germany and New Zealand.  His third release the classic “Man in da Iron Mask” featuring the hit single “A Star Burnin Brite”- featuring Rachel Schryvers.  Its a positive message focused on children.  The duet propelled the “Iron Mask World Peace Tour” of 2012 and the video has reached nearly One million viewers.

His newest release is the instrumental joint “Cookin’ up Beats” featuring 27 eclectic tracks. Its a sonic adventure.  More like a soundtrack to variable life situations and moods.  Find his content on all media platforms and on online stores.

I’m proud to know him.  We shared class together, attended Summer Jam’s, tried to scoop as many Ice Cream dimes as possible at “Valley Fair Mall”, compared rhyme books, debated politics, sports, and of course music.  Although our life paths no longer coincide, I still support his art.  Even if I never knew him, I’d say he’s a dope emcee, artist, producer, writer and promoter.  A true 5-tool Oakland playa! 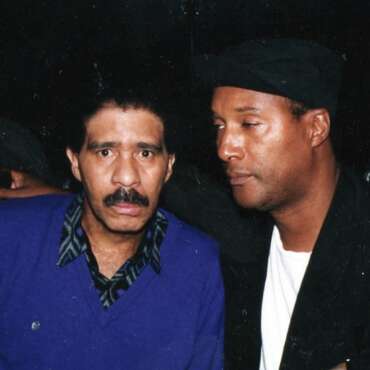 TUNE IN EVERY WEDNESDAY NIGHT FOR #WESTSIDERIDAHREPORT 5PM PACIFIC-2AM PACIFIC/8PM-5AM EASTERN  WSRR 5/19 Special Report Today. Today is Malcolm X’s born day, and unfortunately the day we have lost an icon of the culture Paul Mooney. Though born in 1941 in Shreveport, Louisiana, Paul Mooney moved to Oakland CA when he was 7. Today he transitioned due to a heart attack in his home in Oakland CA. Mr. Mooney was a […]