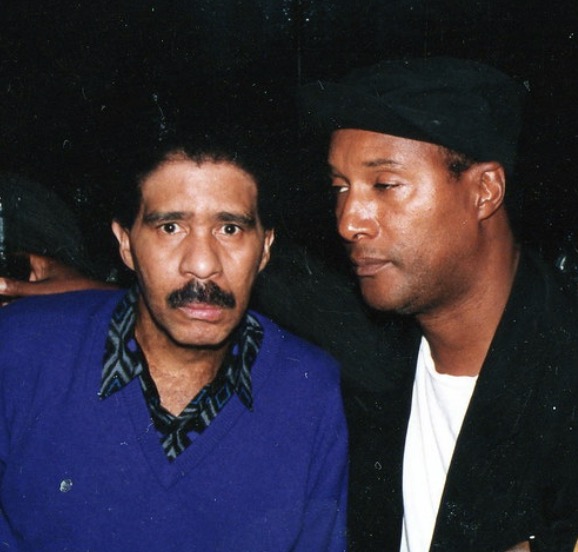 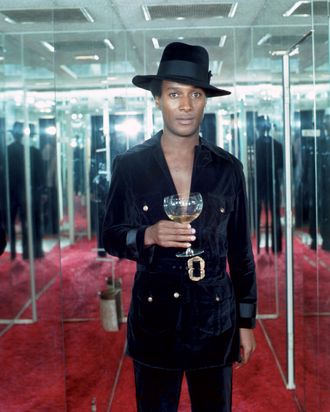 Special Report Today. Today is Malcolm X’s born day, and unfortunately the day we have lost an icon of the culture Paul Mooney. Though born in 1941 in Shreveport, Louisiana, Paul Mooney moved to Oakland CA when he was 7. Today he transitioned due to a heart attack in his home in Oakland CA. Mr. Mooney was a comedian, comedy writer and actor… 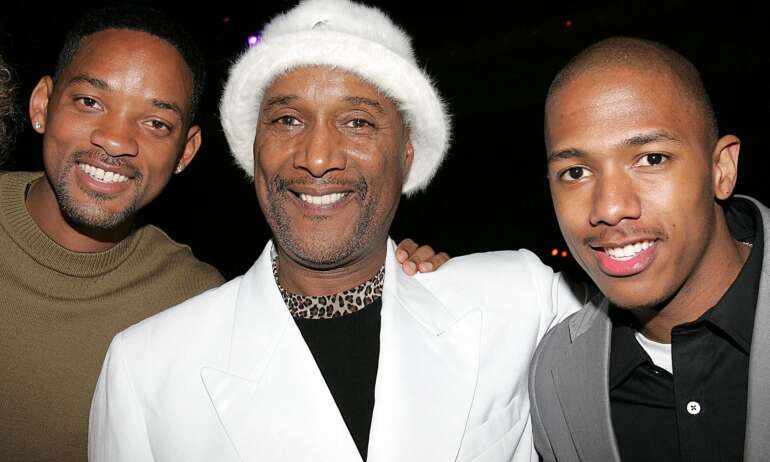 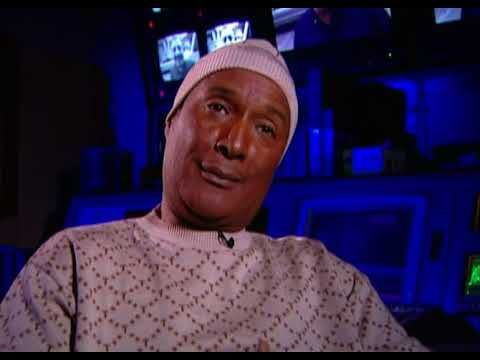 He started off a ringmaster for a circus, where he would often tell jokes. This profencincy lead to writing for the GOD Richard Pryor, his skits, tv shows and films. Paul also wrote for icon tv shows such as Sanford and Son, Good Times and In Living Color. He also contributed to the Chappelle show, writing and with Ask a Black Dude Skit. HIs social commentary and harsh criticism of this racist society was unmatched. He will be missed, and we salute him this week with his Comedy in the MIX. Rise in Power Paul Mooney. 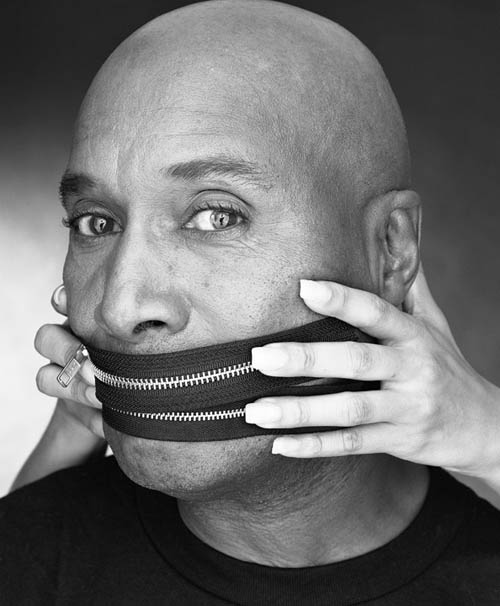 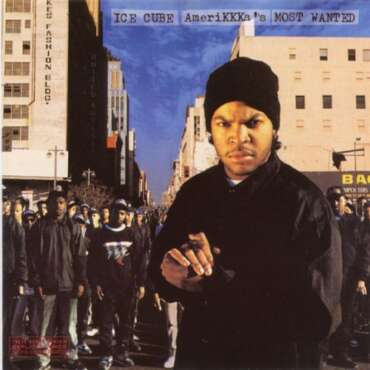 TUNE IN EVERY WEDNESDAY NIGHT FOR #WESTSIDERIDAHREPORT 5PM PACIFIC-2AM PACIFIC/8PM-5AM EASTERN  WSRR May 12TH!! Man… there is one thang, that happened this week in West Coast Hip Hop History that changed the game. You know what that is? Yeah Man, You guessed it … ICE CUBE Dropped Amerikkkas Most Wonted May 15ht 1990. Monumental. This was Cube’s first solo album after splitting from NWA. Public enemy’s own The Bomb Squad […]