Sad news, and many mourning in the Bay Area after news of the transition of the 1, Mr. Shock G, 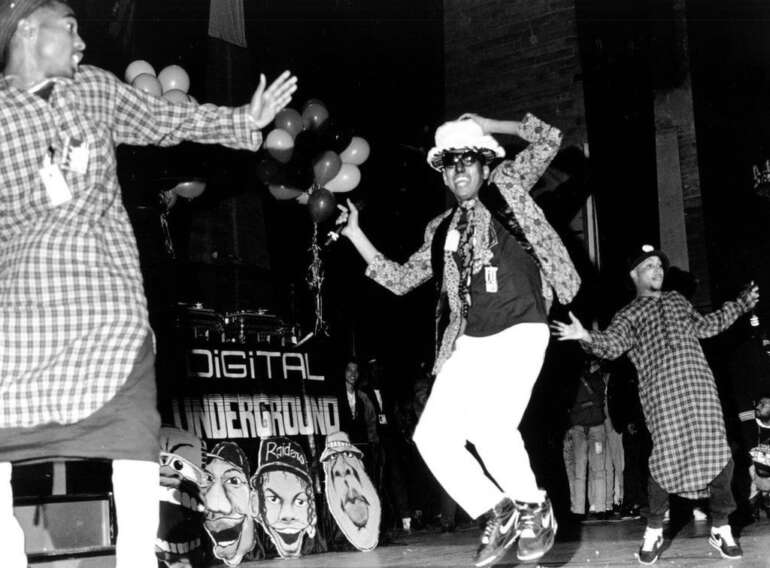 Shock G, government name, Gregory Edward Jocobs. was the founder and front man of Digital Underground. As stated in his obit: “He was an internationally know rapper, musician, actor and vocalist. Shock got his start in Tampa Florida, but moved to the Bay and started DU in Oakland Ca. Shock also brought Tupac Shakur to the public, who was once DU’s hype man and dancer before doing his first nationally released rap verse on “Same Song” in 1991. George Clinton was his quote on quote father, as Shock keep the funk alive and produced for many including Prince, and Krs One. We have in the mix in tribute, the best works from Shock G. That brother’s extreme talent with music will be missed, pour it out one time for the brother. Lets get to it. Im Dj Rage, you are listening to WSRR on B L A X Radio. West Up y’all Rise in Beats Shock G!! 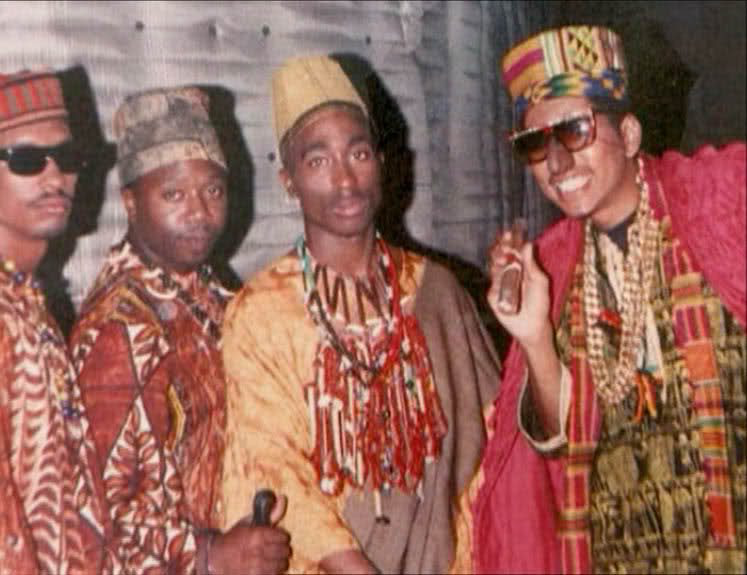 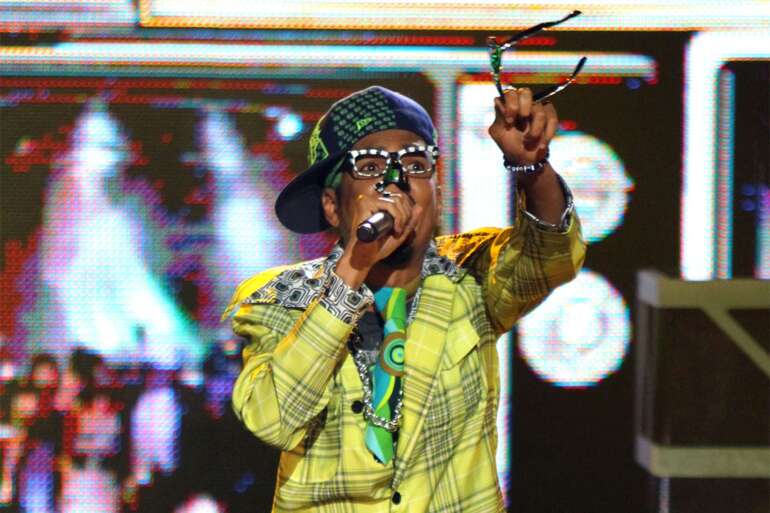 TUNE IN EVERY WEDNESDAY NIGHT FOR #WESTSIDERIDAHREPORT 5PM PACIFIC-2AM PACIFIC/8PM-5AM EASTERN  Westside Ridah Report. Ain't nothing special. This week the subject is 420 special West West shop. Let's get it folks. Westside Ridah Report this week, we're celebrating four 20. So tune on, tap on in.. A bunch of Bay area classics, as we know, "5 on it".. classic classic, came up the Bay. Lock in, and Blaze on up […]