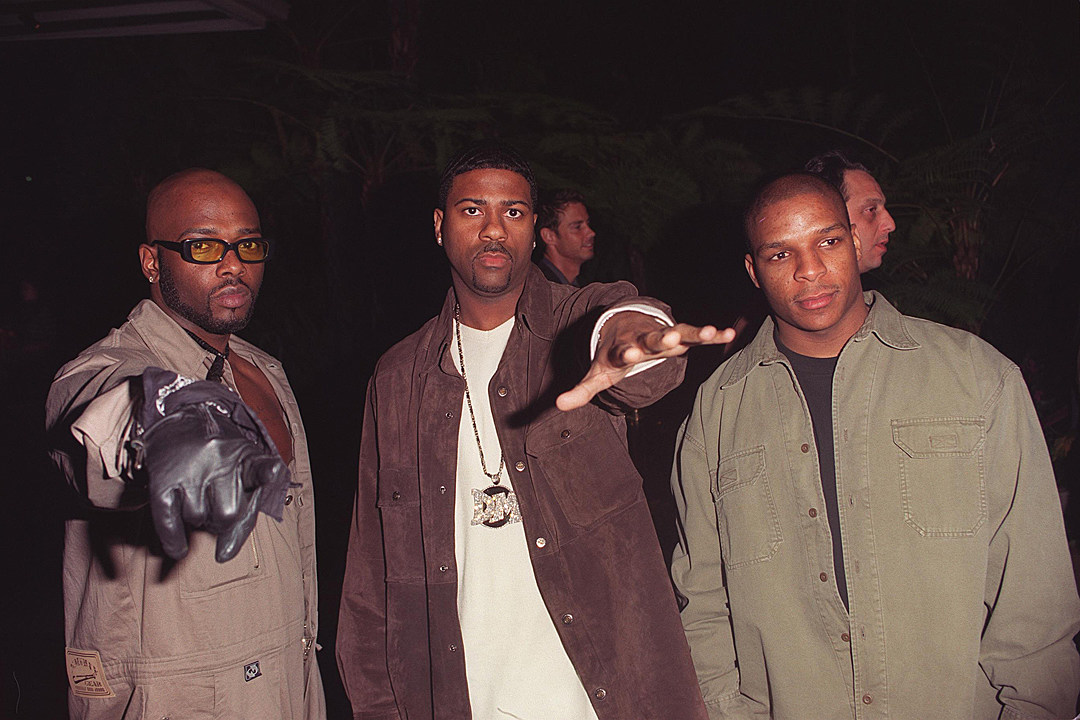 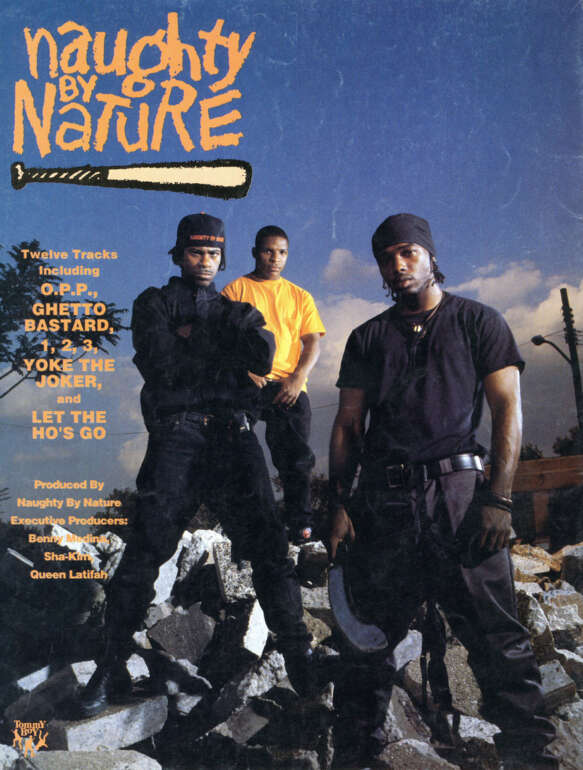 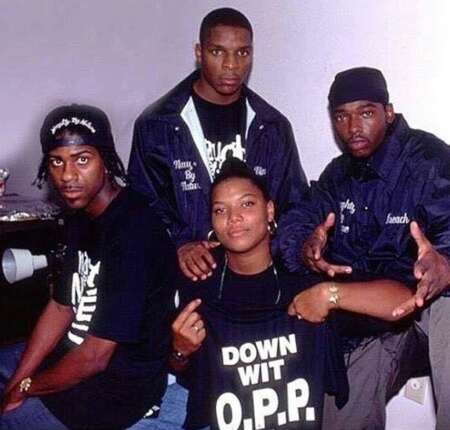 This catchy single caught fire in 1991 largely due to their sampling of the Jackson 5‘s smash “ABC”.  It peaked at #6 on the Billboard Hot 100. Given I was only 13 years old at the time, I had not lived the reality of “O.P.P.” but like everyone else, I felt that beat was infectious and was immediately hooked.  It was their following two singles that really sparked my fandom.

Their next single “Everything’s Gonna Be Alright (Ghetto Bastard)” spoke of the all-too-common reality of Black youths fighting to rise up through poverty.  The poingnant words were layered over another bangin’ Kay-Gee track built upon the Lafayette Afro Rock Band‘s “Hihache” bassline.  As much as I loved this single, it wasn’t until 1992 that I really began to realize Naughty By Nature (NBN) was approaching Hip-Hop alpha status. 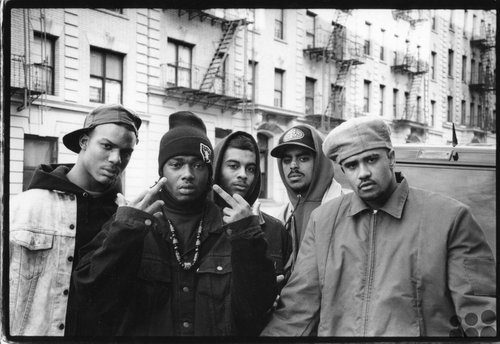 Kay Gee produced “Uptown Anthem” specifically for the 1992 soundtrack to the movie Juice- which starred the late 2Pac Shakur and featured one of his closest homies, Treach, in a cameo role. 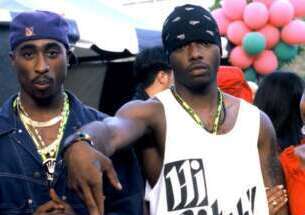 This the kind of track that inspires people to do extraordinary things no doubt- like that giant Pac-Man pellet. To this day, I throw on this underground anthem (pun intended) when I’m feeling amp’d – or to get amp’d!  The song peaked at #27 on the Hot Rap Singles list and #58 on the R&B/Hip-Hop chart and was later re-inserted into later pressings of the Naughty By Nature album.

By this time, I was entrenched into the album.  Track one, “Yoke the Joker”, features Treach and Vinny rippin the Melvin Bliss “Synthetic Substitution” break.  I know there are a lot of Mumble Rap fans out there, but I was raised different.  As a Black Man, I feel its important to speak with emphasis, enunciate and command your point.  That’s definitely on display here.

Like Rob Base said, ‘ I don’t stutter, project my voice, speak clearly – so you can be my choice.”  My other favorite from this album is Guard Your Grill.  I really got into this one as the A-Side to Uptown Anthem.  Its a bit laid-back but equally as hard.  It got me really in to Kay Gee’s piano-riff style.

Of course by now we know NBN reached even higher status in subsequent years thanks to their platinum album 19 Naughty III and their gold Poverty’s Paradise, but it was their 1991 breakout that took them from East Orange, New Jersey to worldwide exposure.  Like EPMD before them, they kept it underground and hit big with musicality and catchy hooks.  All Hip-Hop fans and participants need to take a moment and recognize these brothaz on 9/24 and consider what would Hip-Hop be without them? 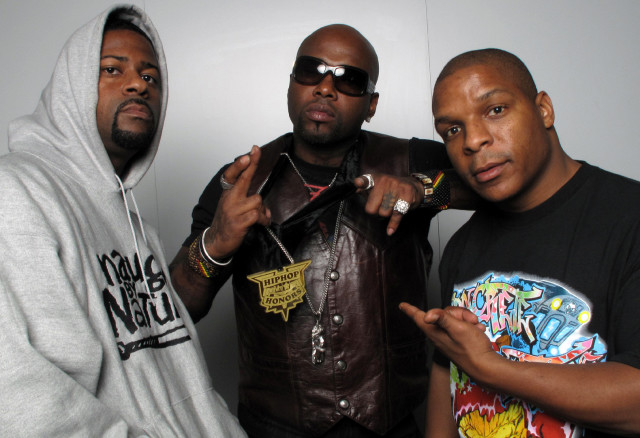 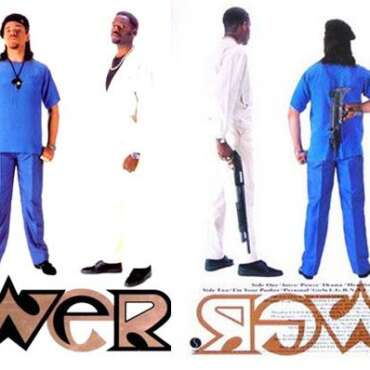 TUNE IN EVERY WEDNESDAY NIGHT FOR #WESTSIDERIDAHREPORT 5PM PACIFIC-2AM PACIFIC/8PM-5AM EASTERN  WSRR 9.15 Instead of highlighting some artists and some albums, we are shouting out 8 albums that dropped this week in Hip Hop History. September 13, 1988 by Sire Records .. ICE T, "Power". Put together at Syndicate Studios with DJ Evil E, Ice T, and Africa Islam. Well known for the album cover with his girlfriend at the […] 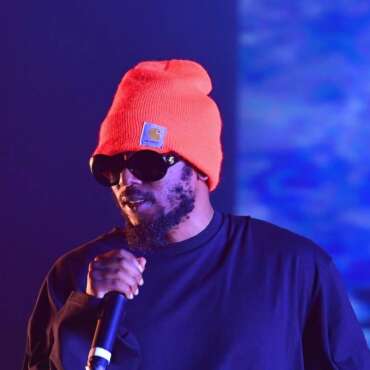 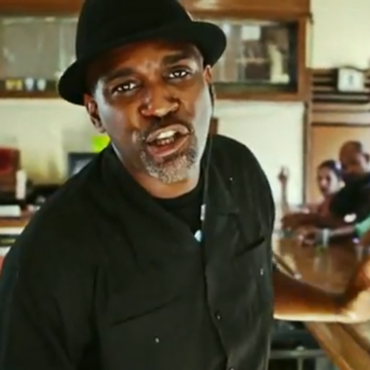