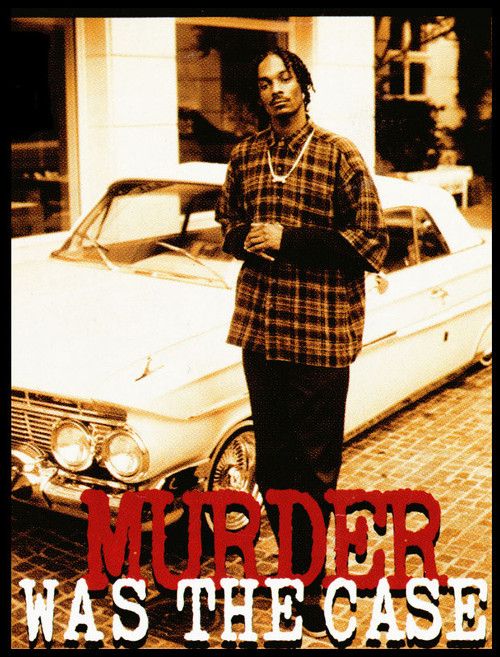 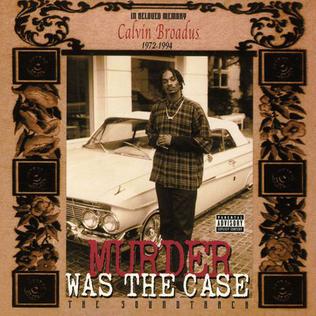 Snoop Dogg – “Murder was the Case”

Its Murder Its Murder… Murder was the Case dropped October 18th 1994. A short film directed by Dr Dre and Fab Five Freddy was put together, and a soundtrack that went with it. The album went double platinum, with contributions from Snoop, Dre, Cube, The Dogg Pound, Sam Sneed, Dj Quik, and the late artists CPO, Jewell, and more. This is a classic album produced in the hey day of Death Row Records.

October 93, the 19th.. Eazy E Dropped, “Its On” aka “Its On Dre 187um Killa. This EP release was a response to the disses Eazy received on the Chronic album. Real MFin G’z, became the lead single with a video, trading jabs with Dr Dre’s camp.

October 22nd 1996, we got 3 Westcoast Classics. Starting with Bow Down by the Westside Connection, the supergroup of Mack 10, WC, and Ice Cube. This album made major waves.. as the East coast v West Coast battle was still raging. Originally collaborating on their own projects Mack 10, WC, and Cube came together for the coast.

“Gangstas Make the World Go Round” was the title track and most popular song, but most of the record included dissing those they had funk with, and this became a bangin’ classic.

Above the Law dropped “Time Will Reveal”, their 4th album. Most of this is produced by Cold 187 and KMG, except the remix to “City of Angels” by Julio and Tony G. Classic G Funk throughout .. standouts include Gorrillapimpin with Kokane and Snuff, Killaz in the Park with MC Ten and 100 spokes.

Last Album is from the leader of Hiero, DEL. “I Wish My Brother George Was Here” his debut album. The title is a reference to a Looney Tunes short film with Liberace catchphrase which he would utter whenever his brother George did not appear. A Groundbreaking album in the backpack era, filled with lyrics, and high lyrical prowess. Mistadobalina, Sleepin on My Couch, provided comedy with lyrical style. He got help from his cousin and even a cameo from him, none other than Ice Cube. Lets get it cracking’ all this in the mix!!

Look out for the new Snoop and DJ Drama mixtape Gangsta Grillz, I Still Got IT ! 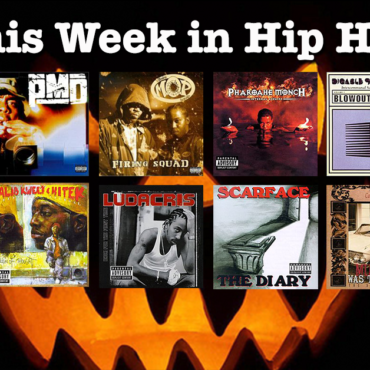