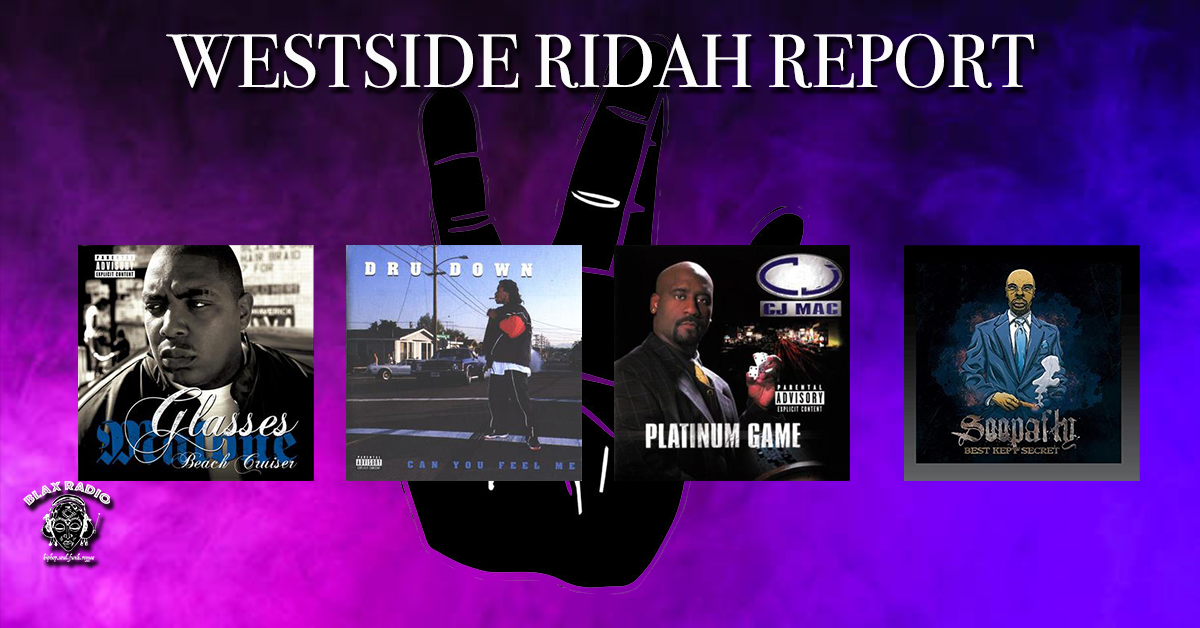 Yo Fam. End of August, going into September.

The most recent release August 29th, 2011 was the debut from Glasses Malone, “Beach Cruiser on Hoo Bangin , Cash Money and Glasses’ label Blue Division Music. Akon contributed to “Certified”, “Eastsidin” has Snoop and the Late Nipsey Hussle, Mack 10 on “Off Safety”, and many more artists.

Westcoast’s “Best Kept Secret” .. Soopafly dropped this album August 30th, 2011. Soopafly from Long Beach CA, has been down with the Dogg Pound Crew for sometime. Word is Soopafly met Snoop and Dre when he was a BG, and showed off some keyboard skills. Soop would play keyboards on “Natural Born Killaz” with Dre and Cube, and Jodi “Come Up to My Room”. Dropped his 1st album in 2001. Best Kept Secret has some cuts with Daz, Kurupt, Short Khop, Kokane, Goldie Loc and More. 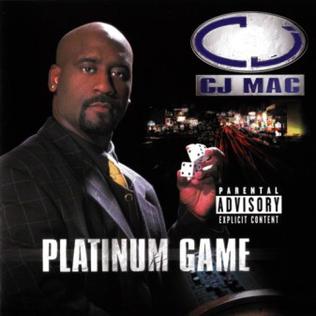 August 31st, CJ Mac dropped his 2nd CD, Platinum Game Hoo Bangin again, with Priority Records. Starts off hard with “Hea” with Fat Joe and WC, and funks all the way through. “Imagine That” was a single with a video that included TQ, and the video with a cameo by MC Eiht.

Last album from the bay, from Dru Down Sept 3rd., “Can U Feel Me”. Sampling and taking a cue from the Fat Boys classic, Dru’s version of Can U Feel Me still slumps in cars in the Bay Area. The Oakland Pimp and Player had help from Bootsy Collins on Baby Bubba, the Luniz on Freaks Come Out and Yukmouth and Poppa LQ on Breezy.

As always get with the funk, and listen to this music all week in the MIX. 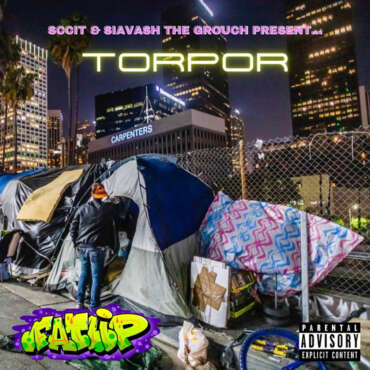 Sccit & Siavish the Grouch Present... Torpor - !!!1/2   This album is very different yet still about beats, rhymes and life.  I'm happy to hear Fatlip back on the mic.  He has obviously been through quite a lot since The Pharcyde peak in the mid 90's.  Its inspiring to hear them together on a few tracks and like everybody else, I hope they drop a full length reunion album […] 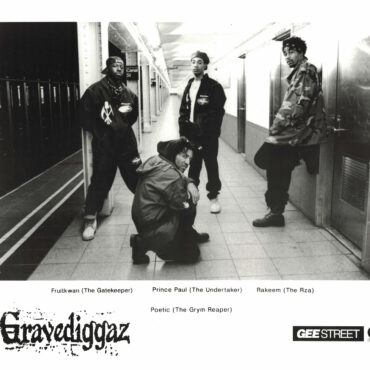