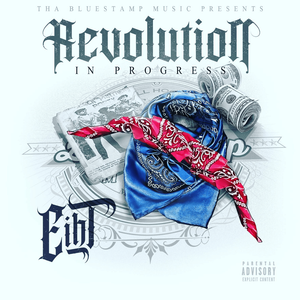 May 1st 2001, that Dogg Pound Crew drops, Dillinger and Young Got as DPG. 2nd release by DPG, that was independent release. Featuring RBX, Xzibit, Beanie Sigel, Roscoe, and Slip Capone.. The most well know, and most slapped cut “Dipp wit Me” with RBX. That is the cut, and music from this album in the mix. 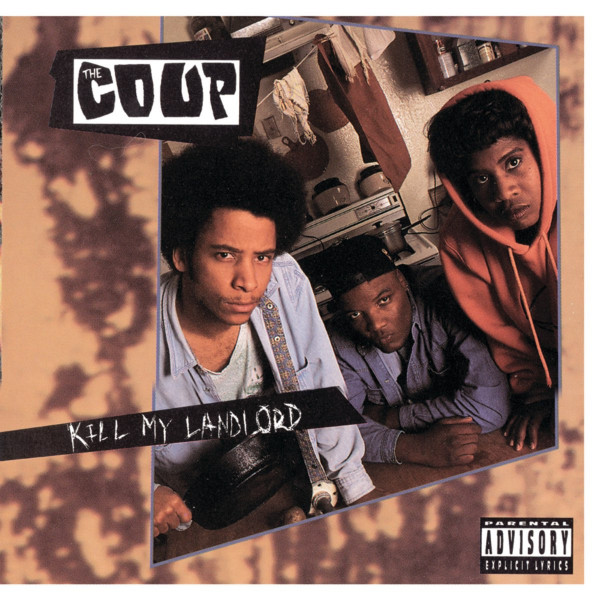 May 4th 1993. Straight outta Oakland CA. Boots Riley and the Coup. This is their debut album, before the group lost fellow rapper E-roc to becoming a Longshoremen. Also featured the late great, pioneering female DJ , Pam the Funktress.. who would go on to become Prince’s dj before her passing. Kill My Landlord is a heavily conscious album, each track speaking on political subjects. Well known cuts such as “Dig It!”, “Not Yet Free” and “I Aint the N”. 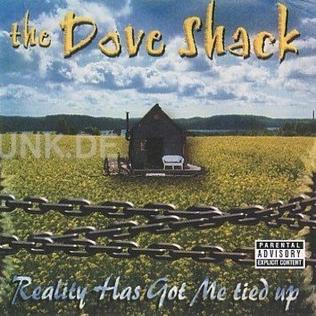 Another 2nd album from a LA crew… “Reality Has Got Me Tied Up” by The Dove Shack, released May 5th, 2006. This features Kam, Bad Azz, Nate Dogg, Goldie Loc and more. Though not as groundbreaking as their first album, this album had some good songs.

Also new, MC Eiht, “Revolution in Progress”. Kurupt is featured on the song “Double That”, and the album has 9 new tracks from Eiht. Hear all this in the mix this week. West Up. 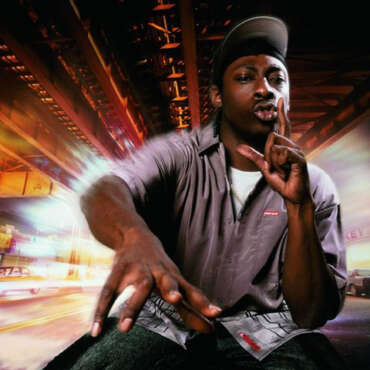