You ever notice time moves faster everyday?  So from what I’m hearing, Large Professor’s 1st Class album will celebrate its 20th birthday this fall.  In addition, the Professor himself will turn 50 March 21st … so a tribute is definitely in order!

This album dropped in October of 2002.  By this time, Large Professor (AKA Large Pro, AKA Extra P) was already a widely-respected producer in the industry. His first exposure came from his leadership in the group Main Source.  Main Source got some mainstream recognition from their 1991 debut album Breaking Atoms, and their “Fakin’ the Funk” track off the White Men Can’t Jump Soundtrack.  Unfortunately the group quickly dissolved but Large persisted. 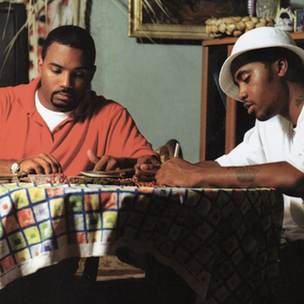 After being mentored by legendary NY producer Paul C (RIP), Large began to produce for other artists including Eric B. and Rakim, Kool G. Rap and DJ Polo, A Tribe Called Quest, Busta Rhymes, Public Enemy and especially Nas.  I admittedly didn’t really appreciate his full talent spectrum until he dropped 1st Class.

I mean of course I knew he was dope because he rhymed and produced pretty much the whole Breaking Atoms joint, but 1st Class really got heads open.  Its the kind of album you can listen to straight through.  Extra P has always been ahead of the curve in terms of his command of technology and that is clearly evident on this album- which has resulted in its staying power #foreternity.  Stand out tracks include, “Ultimate”, “Stay Chisel” feat. Nas , “In the Sun” feat. Q-Tip, and “Radioactive”.  Its a perfect blend of beats and rhymes that still sound crispy today in 2022!  If you don’t have this album, stream it today and cop a vinyl. 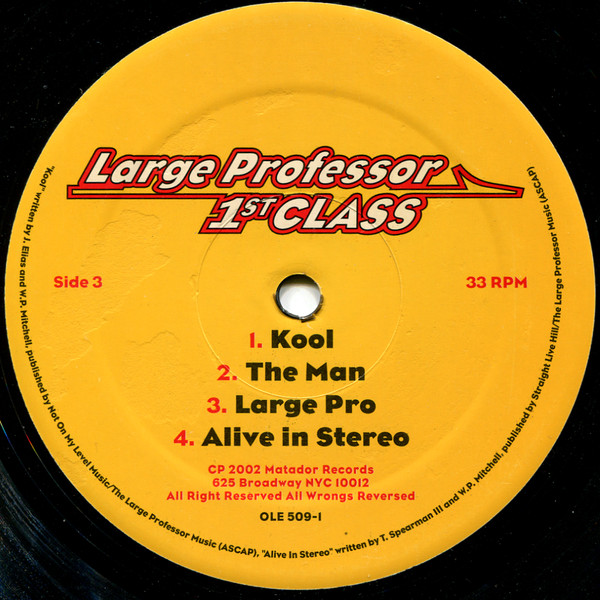 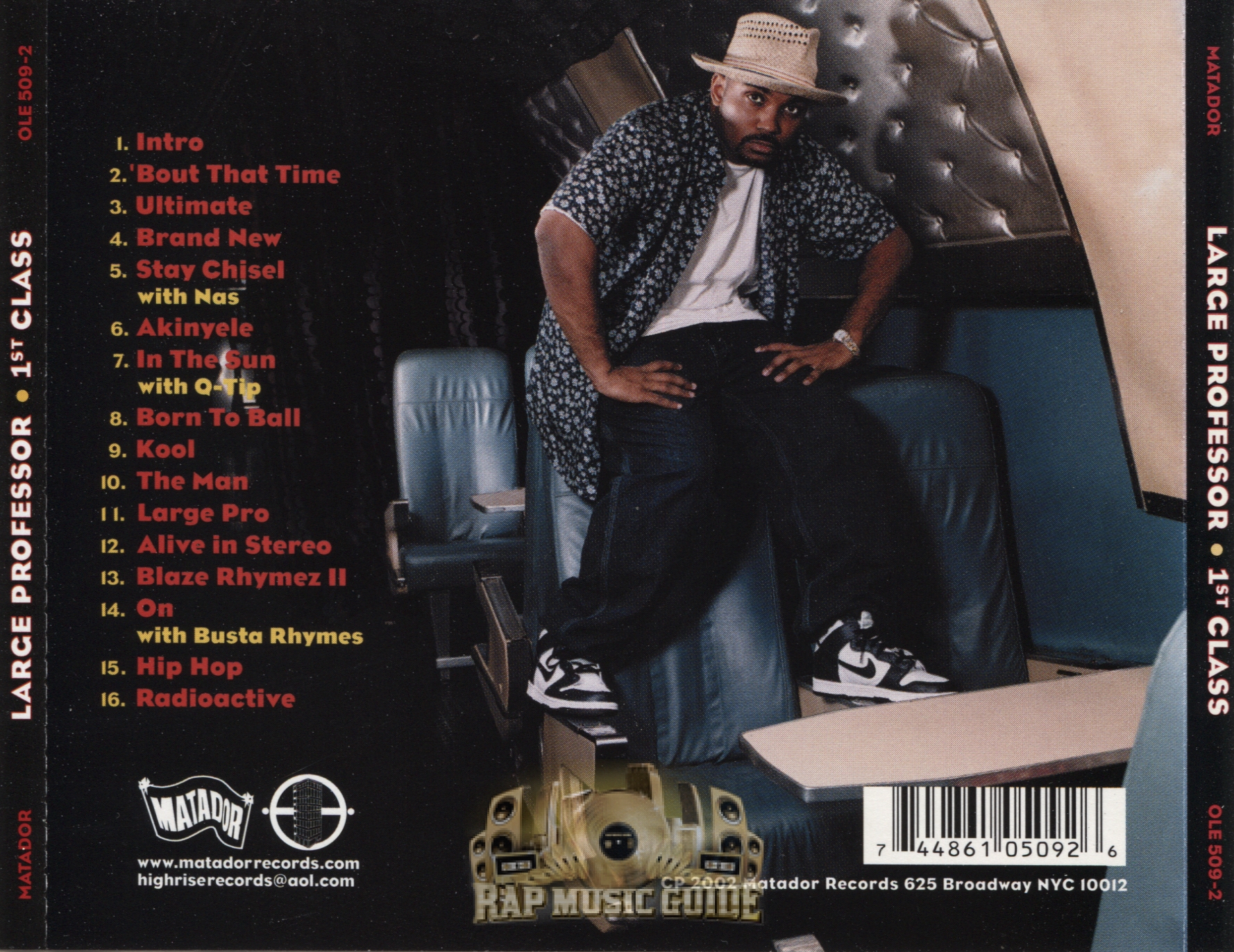 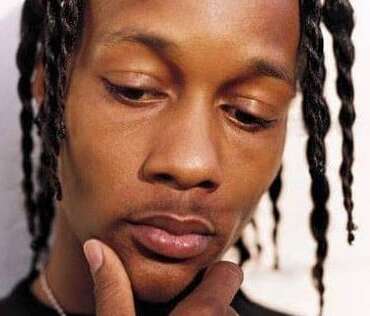 TUNE IN EVERY WEDNESDAY NIGHT FOR #WESTSIDERIDAHREPORT 5PM PACIFIC-2AM PACIFIC/8PM-5AM EASTERN  WSRR 1.19.22 What up Family?! We salute MLK Jr on his born day week, and week of his holiday. Ok lets get into this Westcoast thang’ Giving love to 4 Westcoast Classics, and a Giant in Westcoast Hip Hop. 1st up Jan 20th, Oakland MC Saafir dropped his 2nd album “Trigonometry” as the alias Mr. No No, in 1998. […]