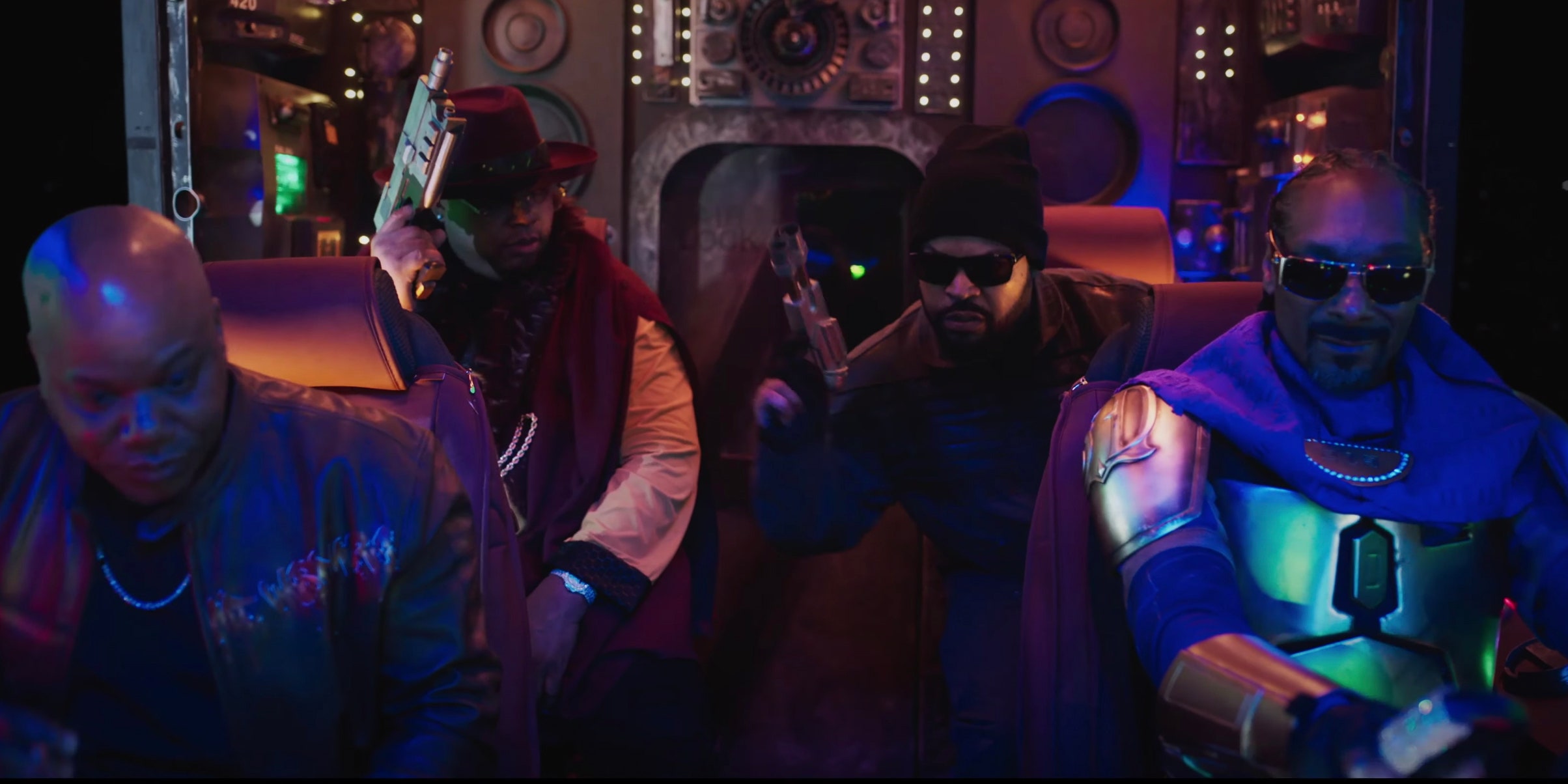 A lot of releases in hip hop history this week. Picking a few major game changes to highlight. In the month of October folks tend to come with some dark themes, and these releases don’t disappoint. 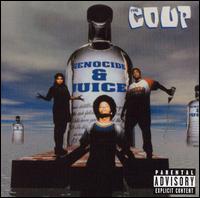 October 18th 1994. “Genocide and Juice” the 2nd studio release by The Coup. With Boots Riley as the front man, this album also included E-roc who left the group in 1997 and became a longshoreman out here in Oakland CA. This album also includes the late great Pam the Funktress, the Dj for The Coup; who went on to be the Dj for Prince as Purple Pam, before his death.  A Stand out cut, with an accompanying video “Fats Cats, Bigger Fish”, tells a tale that juxtaposes the people against those of Big Corporate Amerikkka. A favorite cut in the bay area is Santa Rita Weekend, Santa Rita is the Jail right outside of Oakland, that many Black Males have visited. This cut features Bay Area artists Spice 1, and E40. 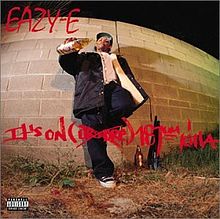 October 19, 1993. The late Eazy E dropped his EP, “Its On, 187 Killa”. Eazy was working on another planned album, but changed focus once Dr Dre’s The Chronic dropped, dissing Eazy throughout. “Its On” was Eazy’s answer, enlisting BG Knockout, Dresta, Kokane and Cold 187.. this was a fierce EP. Real Muthaphuckin G’s was the most popular cut, while “Any Last Wordz” with Cold 187, and Kokane, and “Down to the Last Roach” were street anthems. 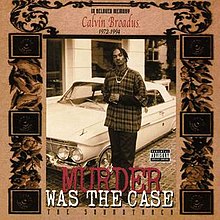 October 18th 1994, was a much anticipated release by Snoop. “Murder Was the Case”. After beating his own case, this album was put together with a short film, directed by Dre and Fab 5 Freddy. The whole DPG click was included, Dogg Pound with the grammy nominated “What Would You Do” which was on the “Natural Born Kilers” soundtrack. The Natural Born Killers song and video, with Ice Cube and Dr. Dre, which raised eyes and ears.. This album debuted at number 1 on the Billboard 200, and included CPO, OFTB, Danny Boy, Sam Sneed, Jodeci, Nate Dogg, Jewell, Tray Dee.. and more. 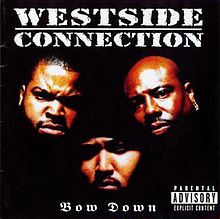 The last highlight this week, we gotta Bow Down to. the 1st release from The Westside Connection. A True Westcoast Super Group, WC, Ice Cube and Mack 10. This album debuted at number 2, and Billboard 200. This album brought to the forefront the new era of diss records, with “King of the Hill”, “Cross Em Out and Put a K”, and “Hoo Bangin”, that were diss tracks aimed at Cypress Hill, and Common. This album banged in the streets for weeks and weeks. This also increased the span and exposure of West Coast Hip Hop. All in the mix this week. 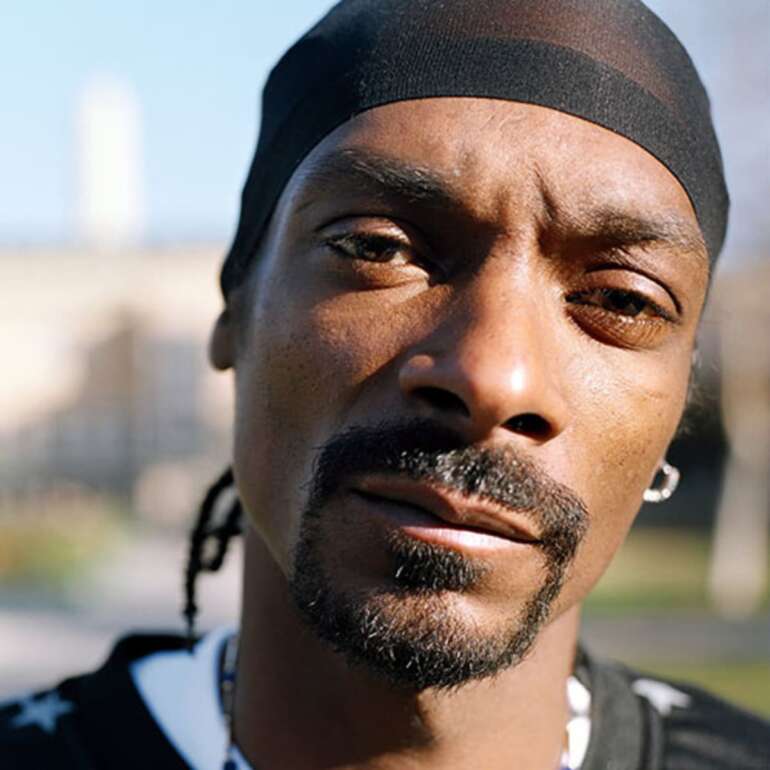 Gotta give a shout out to Snoop Doggy Dog, who has his 50th born day this week. Coinciding with his c-day, the supergroup with Ice Cube, Snoop Dogg, E40 and Too Short, have dropped a new single and video called “Big Subwoofer”, the video is below. 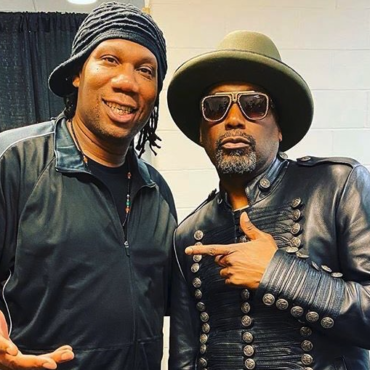 KRS vs BDK Battle of the Gods

Timberland and Swizz Beats continually to out do themselves. The success of their "Verzuz" battles, is not small feat. Birthed out of the plan-demic, MC, and Artists "battles" have attracted millions to IG, and now Thriller. Their latest effort, will be Sunday Oct 17th and it will feature some elite MCs. Straight outta New York, Big Daddy Kane and Krs-One will take the stage and trade some of their best […]