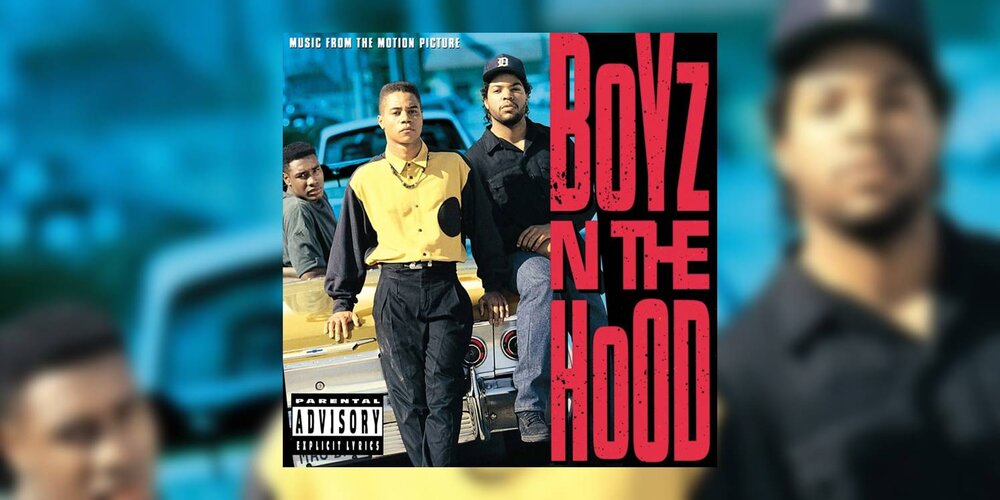 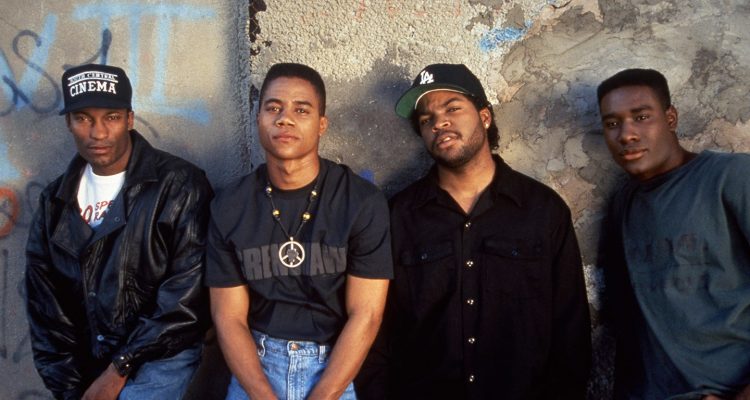 Now when the discussion of the best Hip Hop Soundtracks of all time comes up, this album has to be mentioned. We saluted another West Coast classic on WestSide Ridah report in May ( Menace II Society), but this week we salute the anniversary of the release of the “Boyz n Da Hood” Soundtrack. July 9th, 1991 the Soundtrack dropped on Qwest Records with Warner Brothers Distribution. First we must salute the author of Boyz, John Singleton. Rise in Power good brother. John Singleton grew up in South Central LA, attended USC film school and was the youngest and first Black Filmmaker to be nominated for Best Director, with his first full length film. 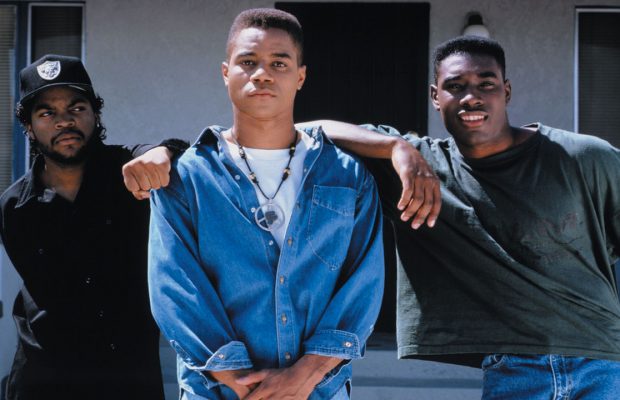 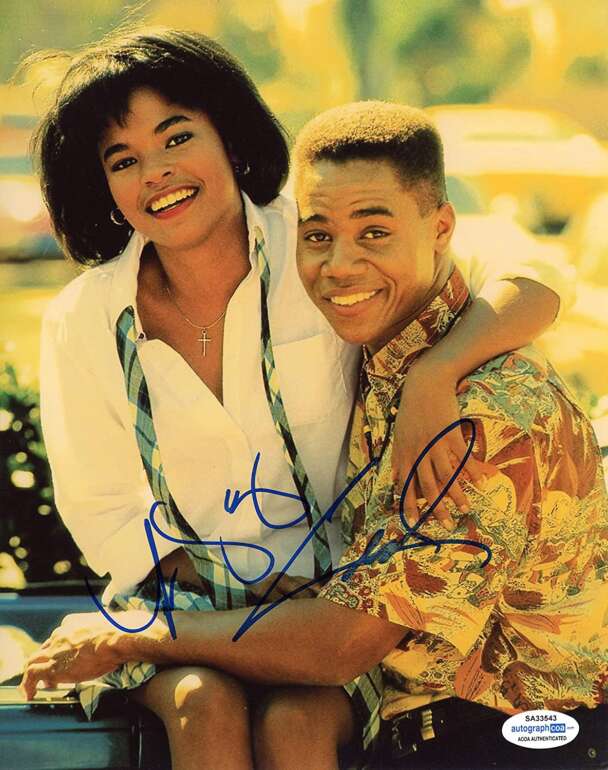 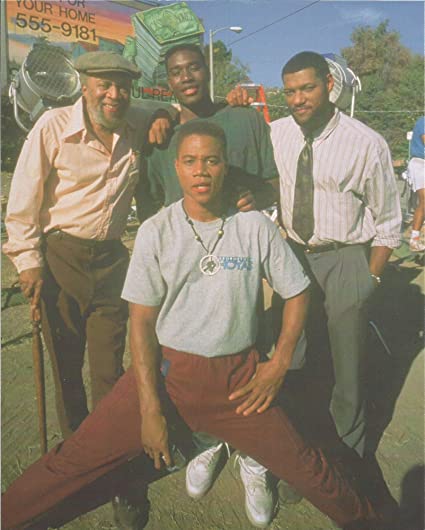 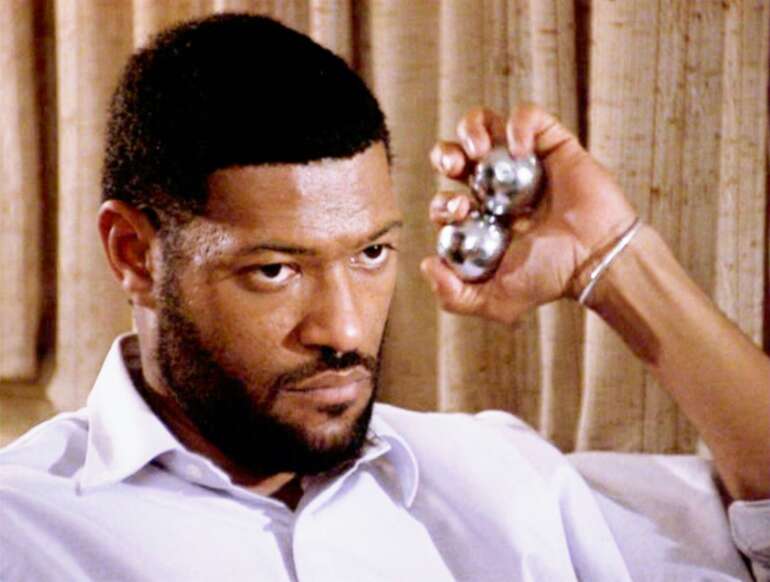 This film was like a bomb went off. Singleton ushered in a new era of Black Cinema, with a touch of reality. He sparked the careers of many actors in that film, helped push Cuba Gooding, Nia Long and helped push Ice Cube towards his career as a filmmaker. The influx of “Hood Cinema” came soon after this, which was just a way to lump Black Filmmakers who did reality films together, and not as a compliment. 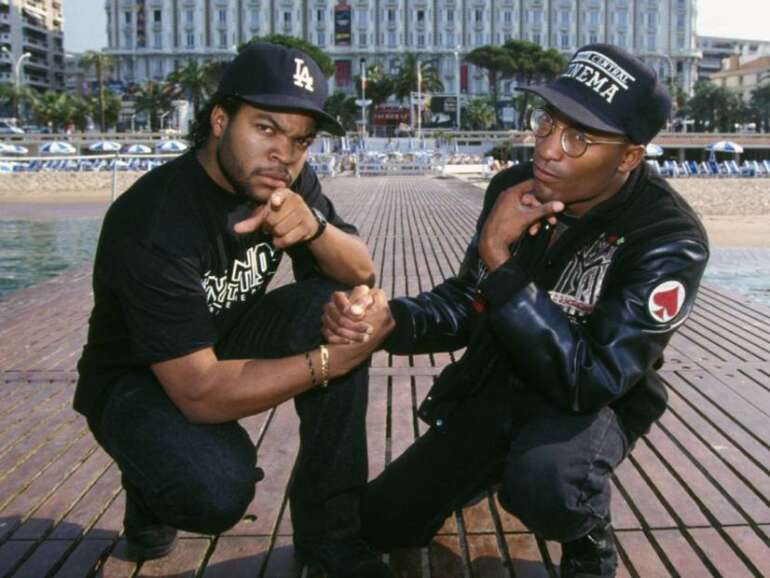 The soundtrack had at the time a whose who of dope producers, including:  DJ Pooh, Al B. Sure!, DJ Jazzy Jeff, DJ Slip, Raphael Saadiq, Sir Jinx and The Unknown DJ. With some heavy weights artists on the album too, mostly westcoastin .. including Cube, Yo-Yo, CMW, KAM, Too Short, Tony Toni Tone with Chubb Rock, 2 Live Crew, Main Source, Moni Love, Tevin Campbell, Quincy Jones and Stanley Clarke. First track, “How to Survive in South Central” by Cube really set this off. Bringing the LA & Gang Culture to the scene, and not corny and celebrated like Colors did in 1988. Though the album made it to number 12 on Billboard 200, the singles were not fan favorites. 2 singles included Tevin Campbell “Just Ask Me To”, and Tony Toni Tone “Just Me And You”, while good songs, the tracks heard through the streets included “Every single Weekend” by Kam, and “Its Your Life” by Too Short.  “Growin up in the Hood” by CMW also released on their album “Straight Check’ Em” which dropped July 16 1991. This album still bangs, and where do you have it in your top Hip Hop Soundtracks of all time? In the MIX this week. Salute Boyz n da Hood, RIP John Singleton. Westcoast Classic. 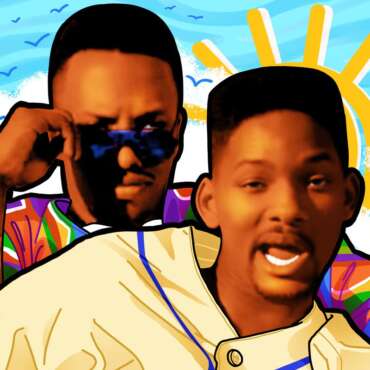 Nothing like the summertime. Summer officially started on June 20th, but it really kicks off this July 4th weekend. So to get you jumping for your summertime cookouts, BBQ's, crusin around town, or taking a trip.. we got you covered on our Best Black Music Summertime Jams list. We each put down 20-25 of our favorites, we removed duplicates and will put all this in the mix Sunday & Monday […]