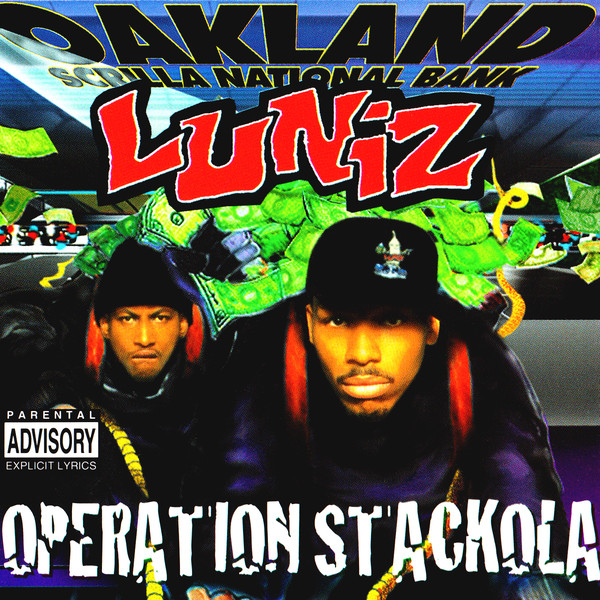 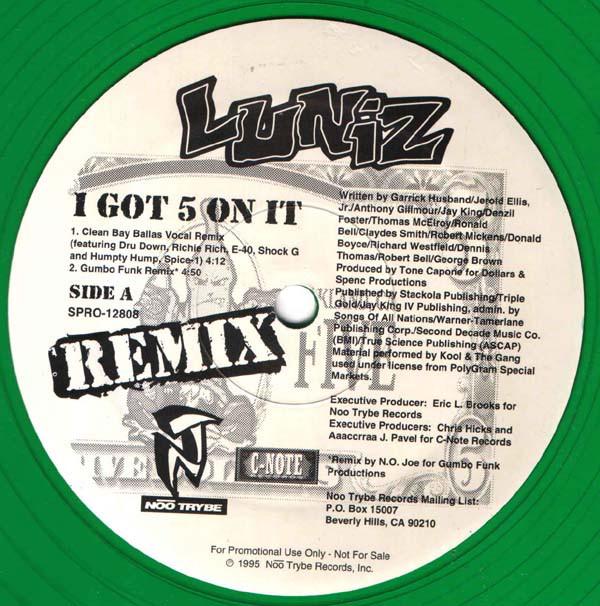 We here at Blax Radio, love to highlight accomplishments, albums, films, etc that pushed the culture. During WestCoast Ridah report this is no different. This Week, we are big upping an Album that included a track that changed damn near everything. 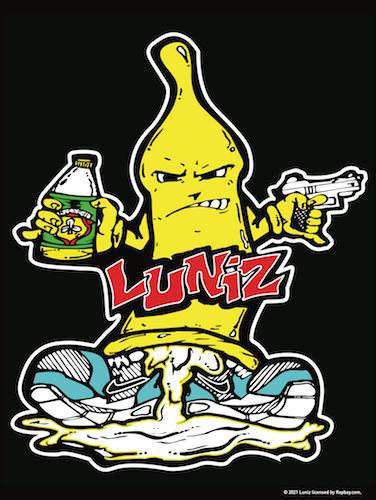 July 4th, 1995 The Luniz outta Oakland, released “Operation Stackola” on Not Trybe/Virgin Records. Cuts such as, Pimps Playas Hustlas with Dru Down and Richie Rich, Playa Hata, 5150 with the late Shock G… but This release contains the game changing track “I Got 5 on It”. I got 5 on it dropped in May of 1995, and I remember it well. Back in 1995 I was doing grip work for video shoots. Got a call to be in SF on Market St, at a certain address around 4am in the morning, that address was the Crazy Horse Strip Club on market. The video i was to work on was reported as by a group called “The Luniz”. I didn’t really know who that was, for when they first came out.. they were known as the “LuniTunes”. When i arrived on set, i soon figured it out. Backstage with Yukmouth and Numskull, and C&H and a bunch of bukid neikid dancers. The Crazyhorse was used for a couple parts in the original video, but the only part to make the remixed video was the Michael Marshall singing with women around him in a booth. Now this video shoot was way before the single for “I Got 5 on it” dropped, and hearing the song over and over during the video shoot, i knew this was to be a hit among hits. Scenes were filmed in SF and Oakland, including an orchestrated side show, the apartment scene .. which was Numskulls’s moms apartments building, and a couple things here and there… some may not know this, but another version of the video was shot in LA, with the pool scene.. and the 2 videos were spliced together… the original version of the video, as far as I can tell .. doesn’t reside online anywhere.. if you have a  copy, holla atcha boy Rage!!

This single helped push the limit on use of Mary Jane in the hip hop community, it was already there.. but boy was this a great theme song for it. This song helped push “The Bay” sound, the whole Hip Hop Smoker culture, and the push towards legalization.. for the Bay Area was in the forefront of dispensaries before they were legal. Oaksterdamn, the area in downtown Oakland were there were many clubs resided years before legalization.  Born outta prop 215 in CA, this was around 2011-2012. Here we are 2021 and Weed is Legal 18 states…. and they all got 5 on it. 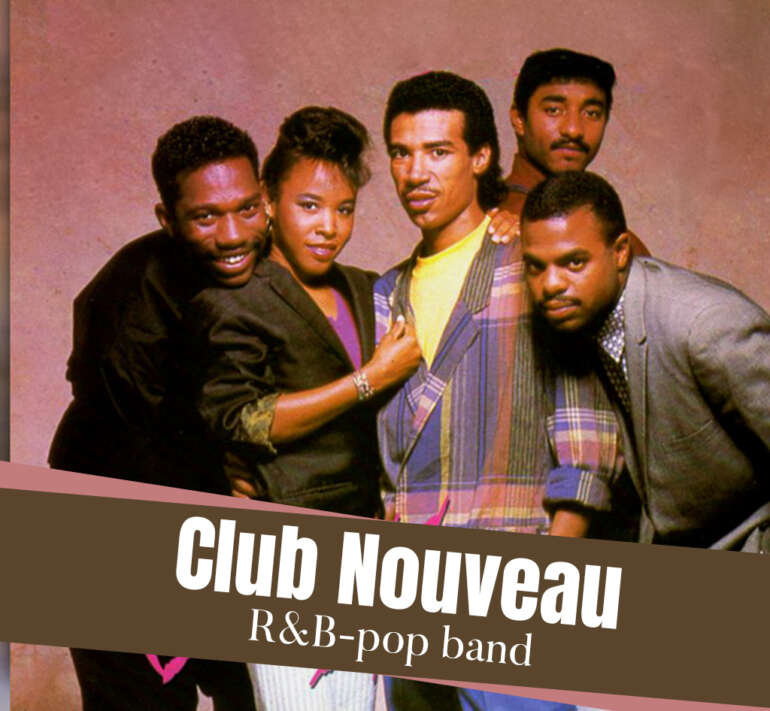 We must shout out Club Nouveau’ where the sample came from.. “why You treat me so bad” was a classic by Club Nouveau which is another Northern California group. Then we can not leave out the massive Bay Area 5 on it remix. Hands down top 5 all time bay area song. In 2019, the song was remade by Krayzie Bone and Damon Elliott for the film “US” by Jordan Peele, which was also filmed in northern California in Santa Cruz. The song lives on as an all time smoke classic… that will b celebrated forever. Smoke 1 for the Poor Ones, salute The Luniz.

California is a big, long state.  Its a unique place because the populations are split by hundreds of miles of relatively, uninhabited farm land in the middle of the state- which literally and figuratively divides Northern from Southern California.   Since 1977 I’ve moved back and forth between San Jose, San Diego, Fremont, San Rafael, Irvine and points in between.  One particular move stands out in my mind.  In 1991 […]