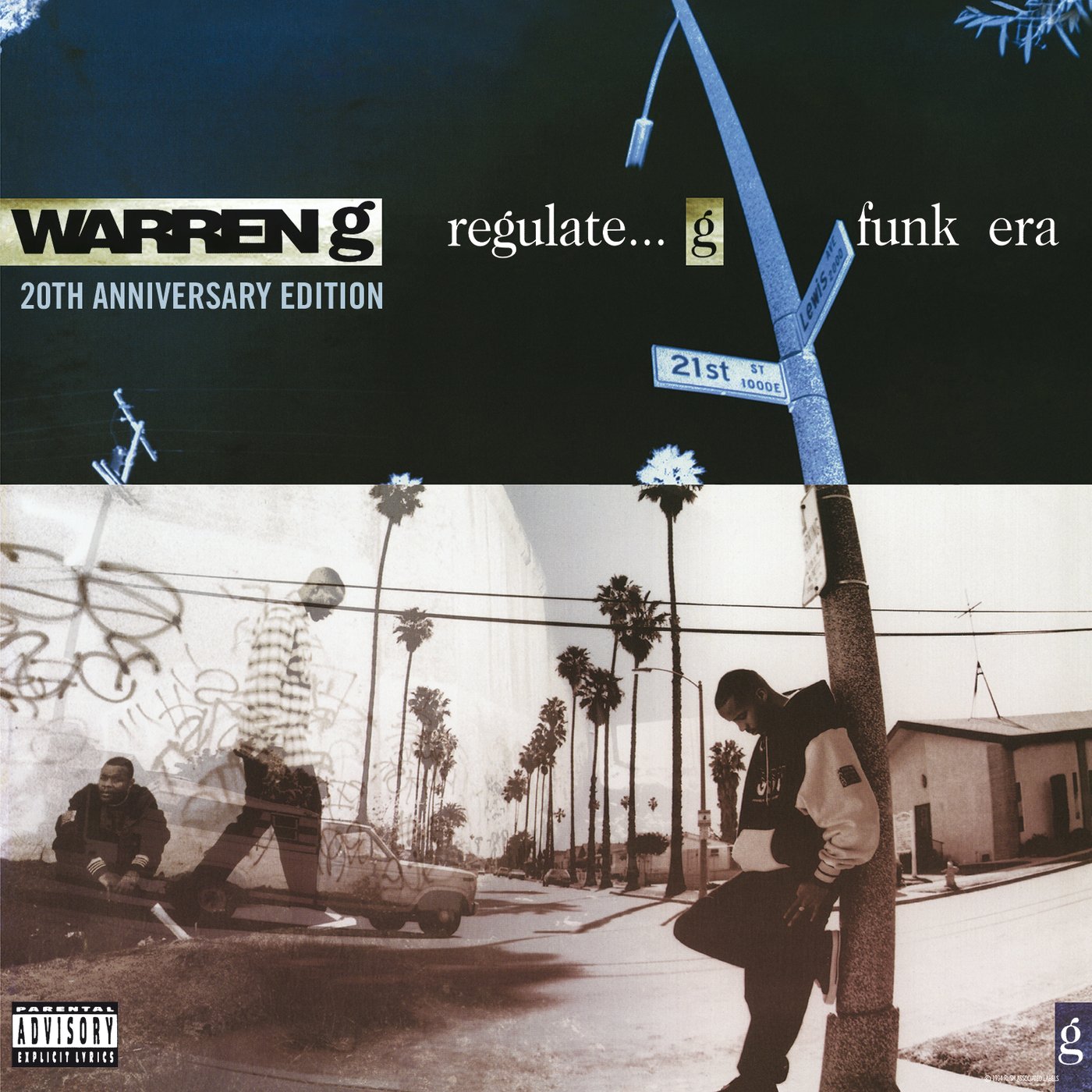 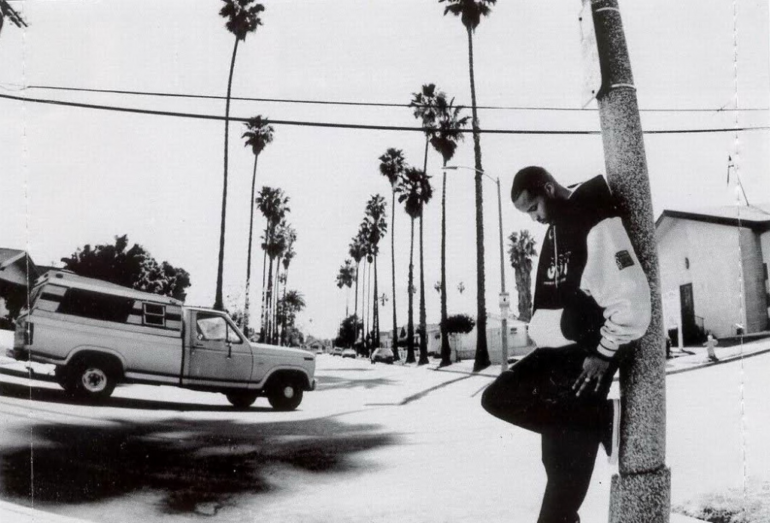 This album debuted at #2 on the US Billboard Top 200 albums. It Featured Regulate and a top 10 hit “This DJ”. Both cuts got grammy nominations. 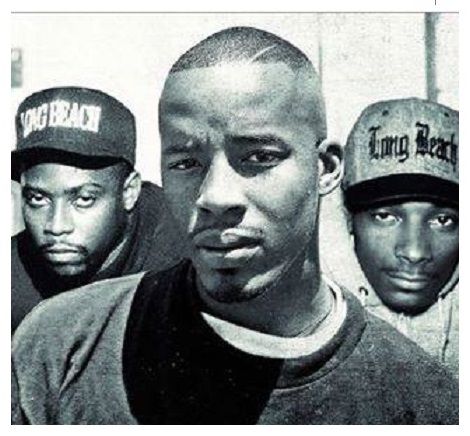 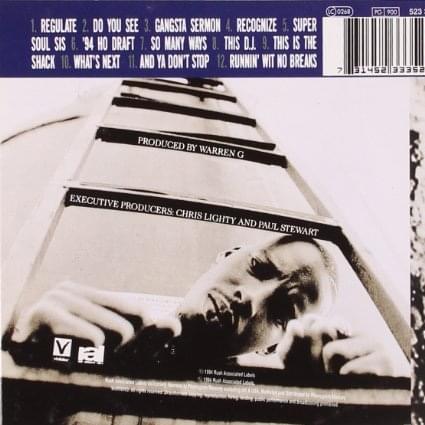 Now Warren Griffin III is the younger stepbrother of Dr Dre… and started off with Snoop and Nate Dogg as the group 213, named after the LBC area code. Warren even introduced Snoop to Dre.

A classic album from front to back, it includes the late Ricky Harris (comedian and master of hip hop skits) Rest in Peace, The Twins, Dove Shack and More. in 2014 for the 20th anniversary, re-release dropped   with 3 new remixes. What would west coast music be without this album? In the mix all week on Blax Radio. 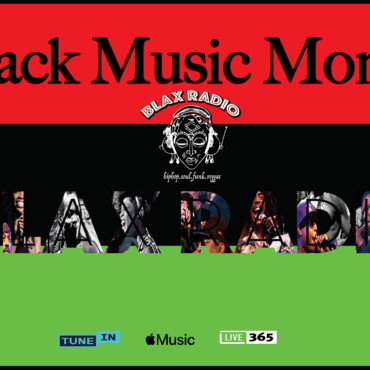 Blax Radio is dedicated to preserving, fostering, and giving exposure to the wonders of All Black Music and Genres. MUSIC!! It is impossible to celebrate music without celebrating Black Music. But has Black Music traditionally been celebrated? In the USA, racism, lack of exposure, and outright theft.. left a void in the appreciation of Black Artists. On June 7th 1979 then President Jimmy Carter decreed that June would be “the […]